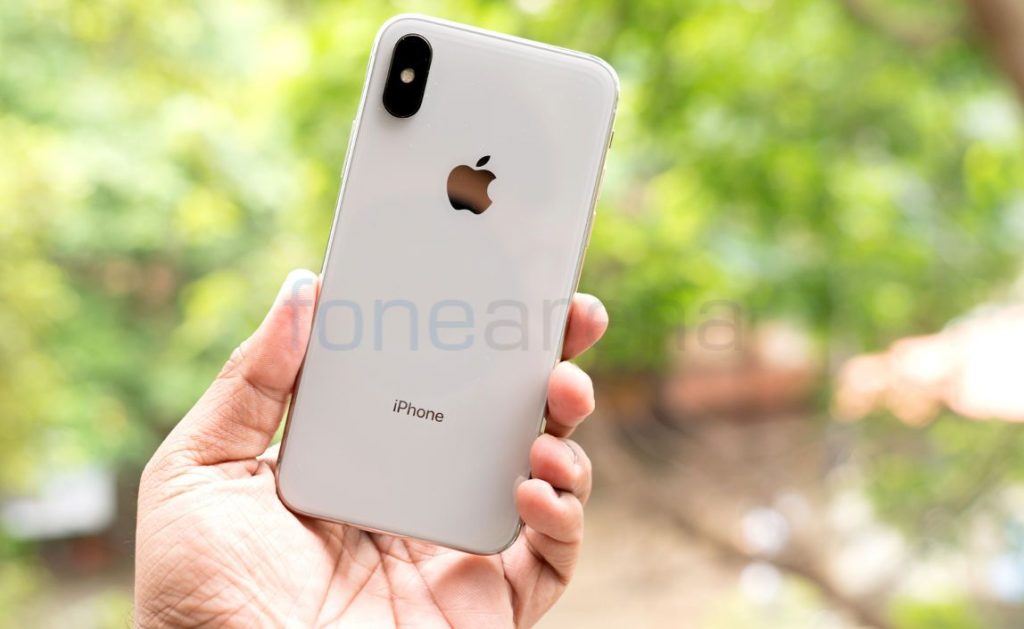 According to a report of  Macotakara, Apple is said to be planning to launch a new iPhone X color option to restore sales. However, there aren’t any details about the launch timeline or the color option. The report simply says that “for the purpose of restoring sales of iPhone X, Apple plans to release a new color.”

The new report falls in line with Benjamin Geskin report, who said Apple had started production of a “blush gold” iPhone X. On the flip side, we have also heard that Apple is preparing (PRODUCT)RED version of the iPhone 8, iPhone 8 Plus, and iPhone X. Though the information came from an unverified source, we should take it with a grain of salt. iPhone X is currently available in Space Gray and Silver.

Furthermore, Apple is said to be planning on launching the sixth-generation iPad refresh for the Q3 of 2018. The fifth-gen iPad was introduced last March as the $329 budget iPad. According to the report, the updated model is said to feature similar screen size as the current iPad, and might not feature a bezel-less design. However, where exactly will Apple place the latest iPad in its line-up is unclear.