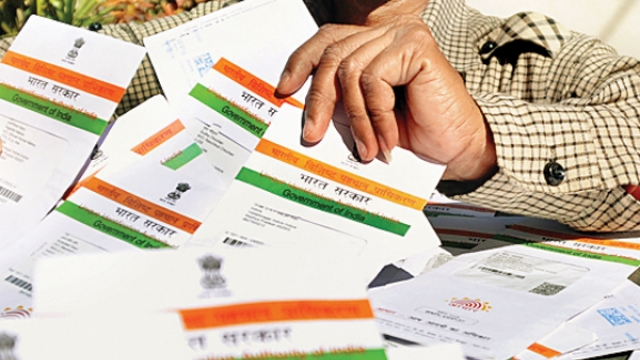 March 31st was the deadline for linking Aadhaar card with mobile numbers and bank accounts. Today Supreme Court has extended the deadline indefinitely until it delivers a verdict on the validity. The move comes after several petitions were raised challenging the validity of the Aadhaar Act.

The five-judge constitution bench headed by Chief Justice Dipak Misra on March 7th said that it is not possible to address the petitions against the constitutional validity of the Aadhaar Act by March 31st. However, A K Sikri, A M Khanwilkar, D Y Chandrachud and Ashok Bhushan who are also the bench members earlier said that any last minute extensions would have implications on financial institutions, like banks and stock exchange.