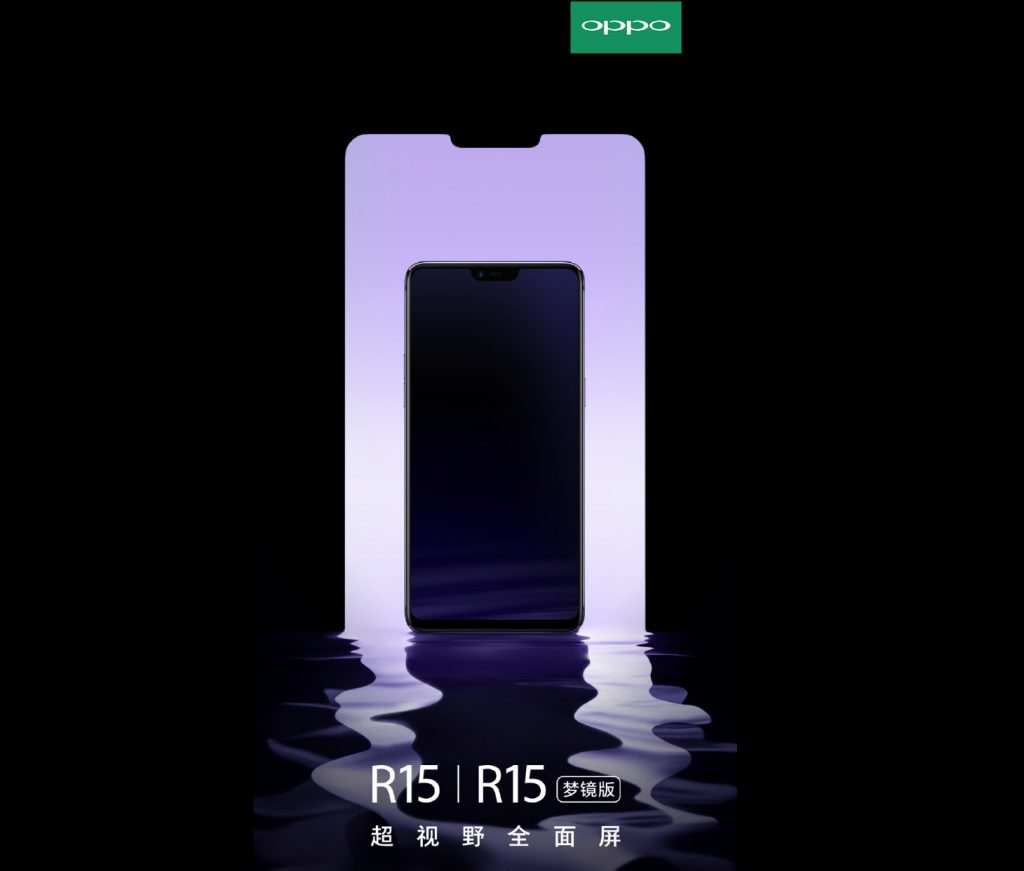 After a recent leak, OPPO has officially teased R15 and R15 Plus, the company’s upcoming flagship smartphones in the ‘R Series’ in China. Both these will have bezel-less full-screen displays and the image also confirms top notch. The phone is said to come with 93.94% screen-to-body ratio. 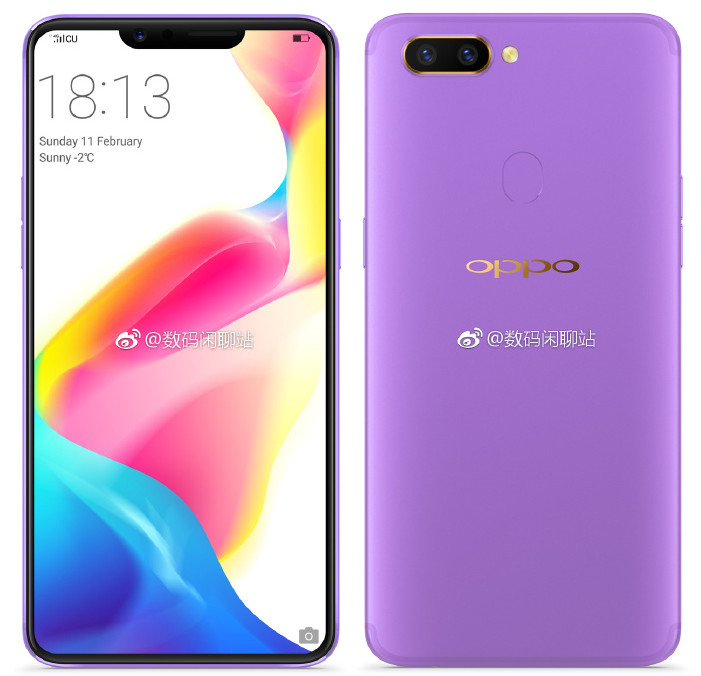 These are said to come with improved dual rear cameras compared to the R11 series. Some rumors say that it will be the first smartphone to use upcoming Snapdragon 670 or 700 series SoC, an upgraded version of the Snapdragon 660 that powers the R11 series.

The OPPO R15 and OPPO R15 smartphones are expected to be announced later this month. We should know more details about the smartphones, including the complete specifications and the announcement date soon.