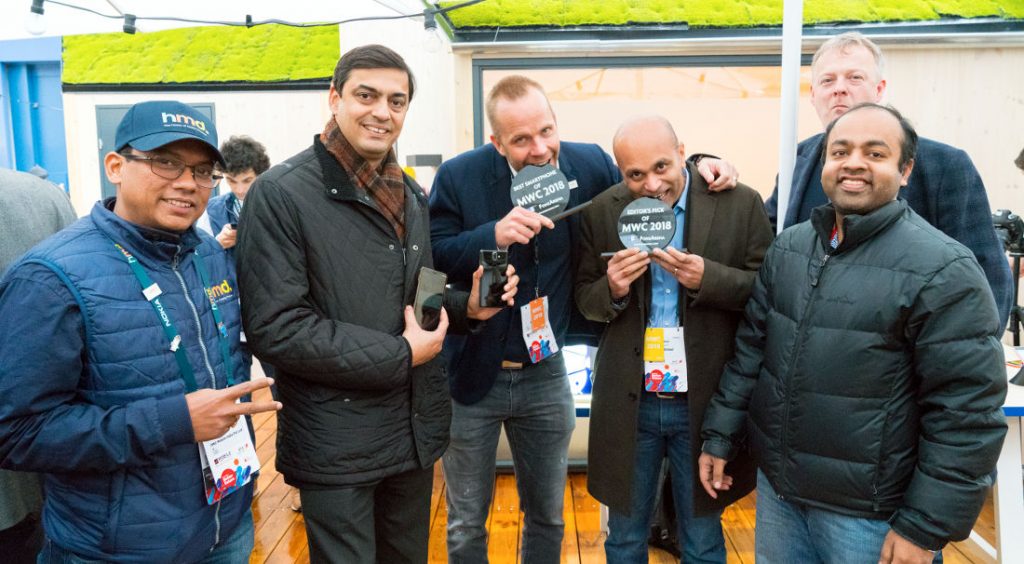 MWC 2018 is now over. We gave out FoneArena Awards to some of the latest products and innovations that were introduced at the event. We gave these awards under several categories such as Best Product, Best Smartphone, Most Innovative Product and Editor’s Pick of MWC 2018. 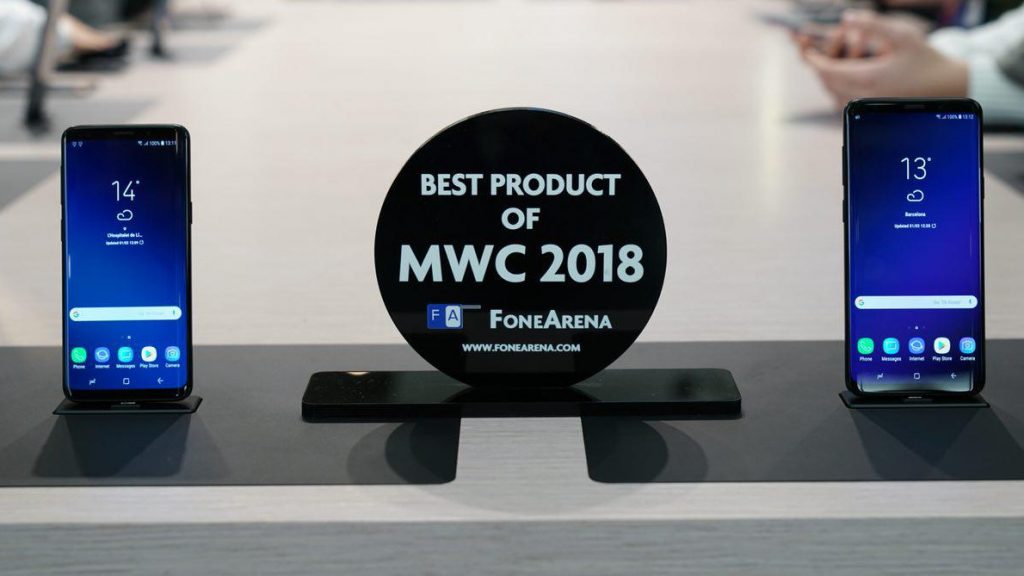 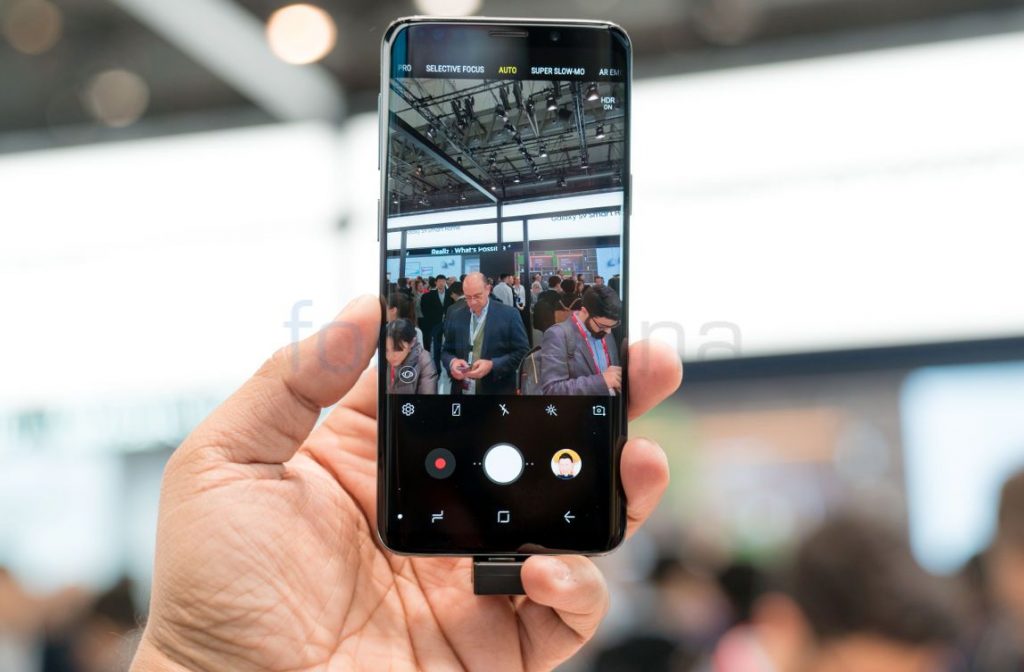 Even though the new S9 series resemble the S8 series, most of the internals of the phones have been upgraded. These have new variable aperture camera that can adjust the aperture between f/1.5 and f/2.4 depending on the lighting conditions. The Galaxy S9+ also gets a secondary 12MP telephoto lens for portrait shots. There is a new Super Slo-mo 960fps mode and there also also some software enhancements. 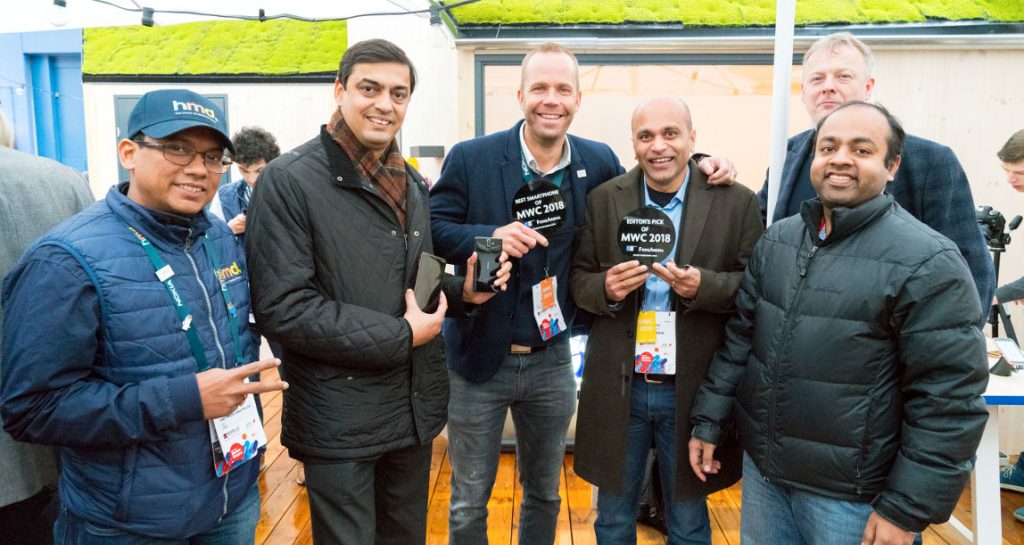 HMD Global introduced five smartphones including three Android One phones, an Android Oreo (Go edition) phone and a 4G VoLTE feature phone at the MWC 2018 this year. The Nokia 8 Sirocco won the Best Smartphone of MWC 2018 and the Nokia 7 Plus was one of FoneArena Editor’s pick. 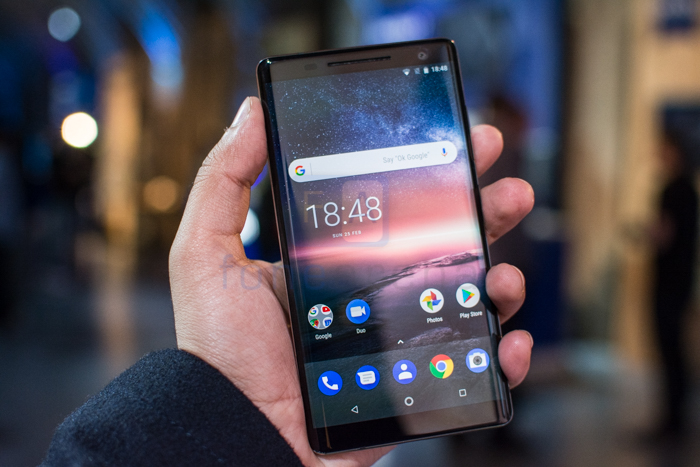 Compared to the last year’s Nokia 8, the new Nokia 8 Sirocco Edition has a new glass body. It also gets a new 5.5 inch Quad HD pOLED panel, 12 MP rear camera along with a 13MP Telephoto lens, IP67 ratings for dust and water resistance and support for Qi Wireless Charging. 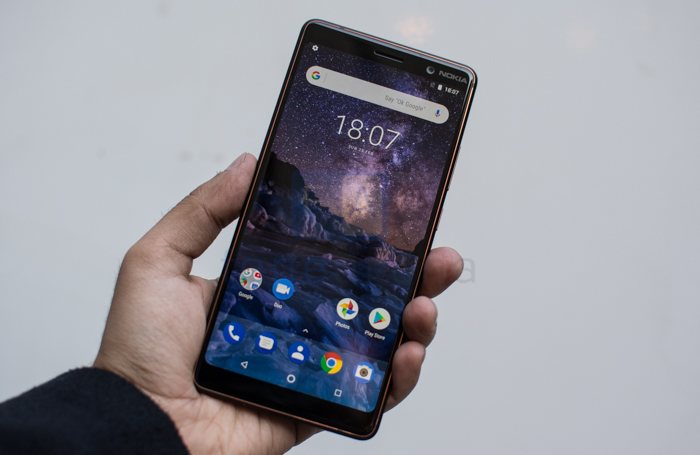 The Nokia 7 Plus is also a major upgrade from the Nokia 7. This has a 6-inch 18:9 Full HD+ display, Snapdragon 660,  12MP wide-angle primary camera and a secondary 13MP camera for 2x optical zoom, both with ZEISS optics and a 3800mAh battery.

Qualcomm 5G won the most Innovative Product of MWC 2018 award. Qualcomm had several announcements this year. Qualcomm is paving the way for 5G next year with its 5G products. It recently announced that Snapdragon X50 5G modem will be used by global mobile operators for 5G NR trails in 2018 and the 5G devices coming in 2019. 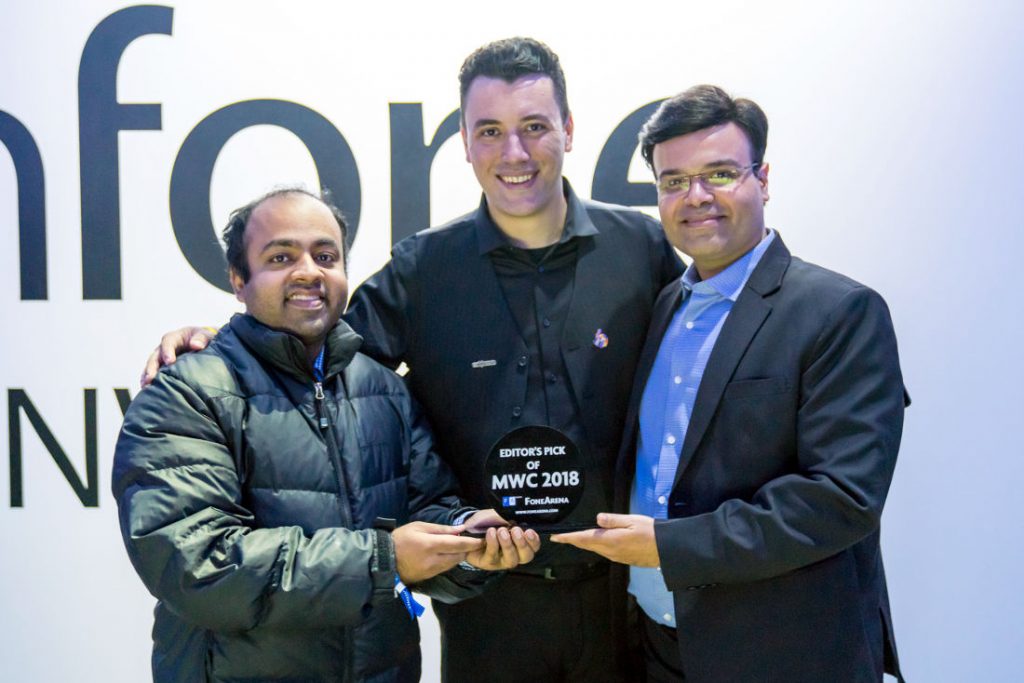 ASUS Zenfone 5Z was one of FoneArena Editor’s pick. 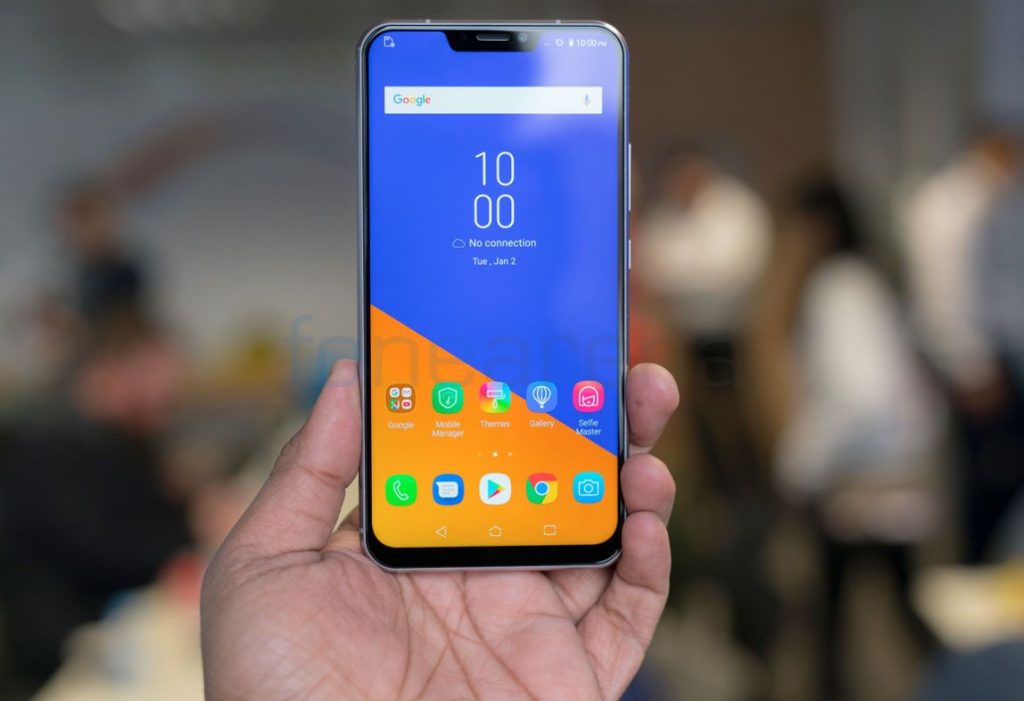 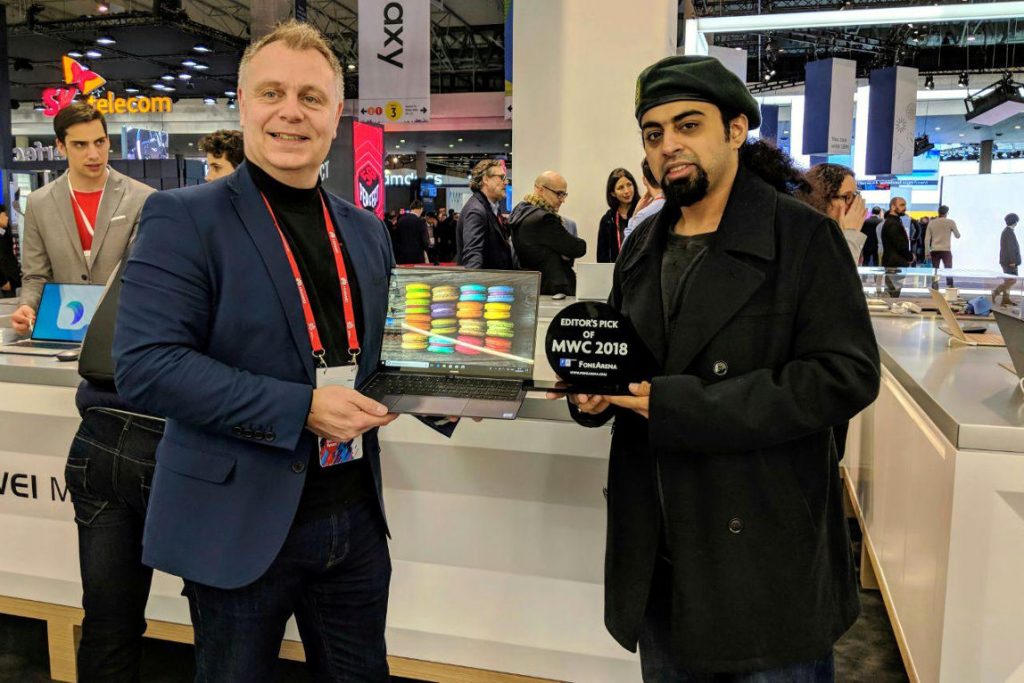 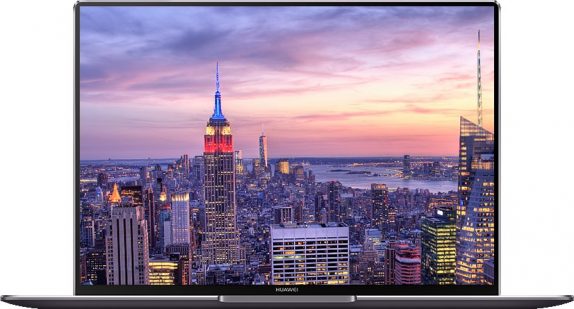 This has 13.9-inches 3K LTPS display with ultra thin bezels and a 91% screen-to-body ratio. It also features quad speakers , has Dolby’s Atmos Sound System for an immersive 3D sound experience and also ha a Camera underneath a keyboard key that pops-open whenever you trigger it.