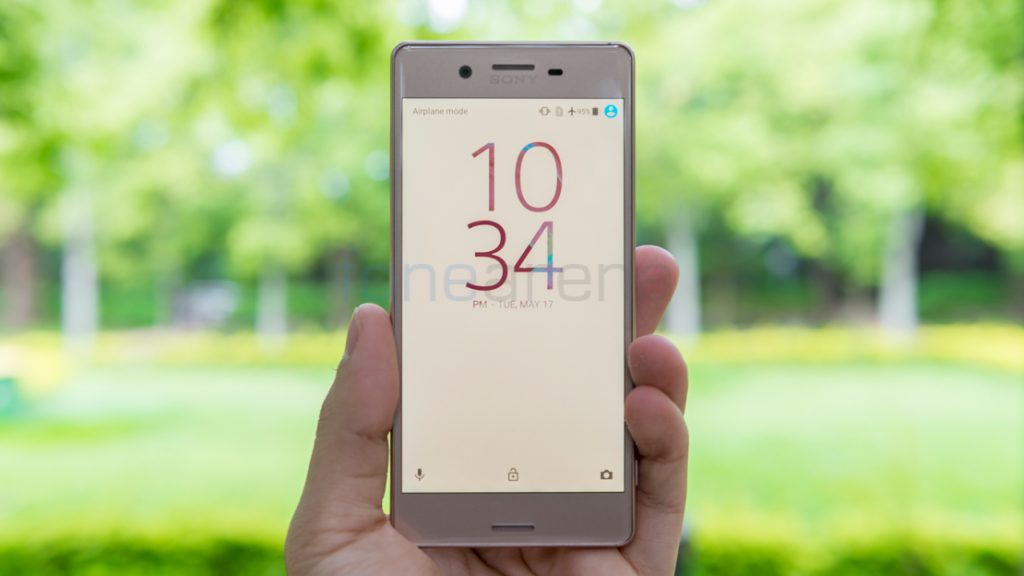 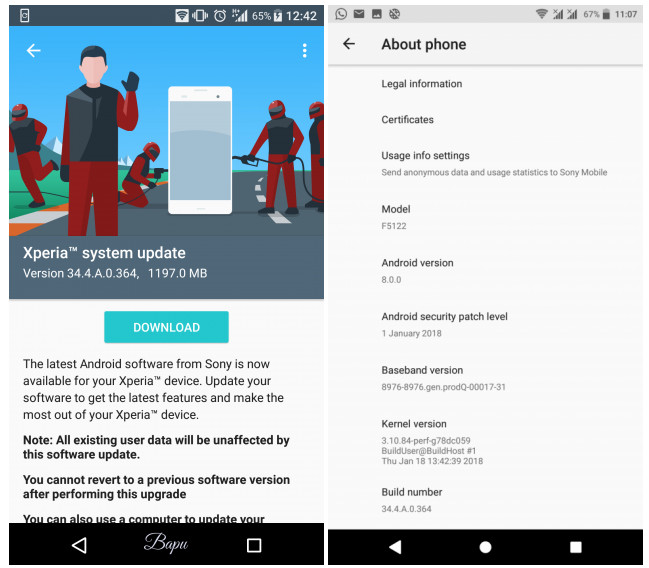 Android 8.0 Oreo update brings features like reminders for unfinished tasks such as emails in drafts and messages. It brings a new feature called Xperia actions which intelligently suggests actions based on your usage with all new games and community features. It brings contextual menus for app shortcuts which on long pressing will show more options.

The update will also include Oreo default features like notification channels, improvements including Background limits, Snooze notifications, Picture in Picture (PIP) display, Adaptive icon and more. The update for both the phones have build number 34.4.A.0.364, is 1.19GB in size and also includes Android security patch for January, 2018. It has just started rolling out and it will be phased so it will take time for the update to roll out globally.