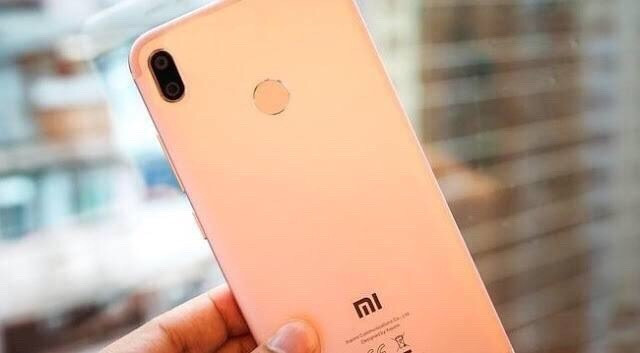 Xiaomi Mi 5X aka the Mi A1 for the Indian market might be getting a successor dubbed as Mi 6X, unsurprisingly. The phone leaked in case renders a while ago and today it has again surfaced in hands-on live images revealing the design in its full glory. Going by the looks, the Mi 6X looks to be having iPhone X-style vertical dual-rear camera arrangement. 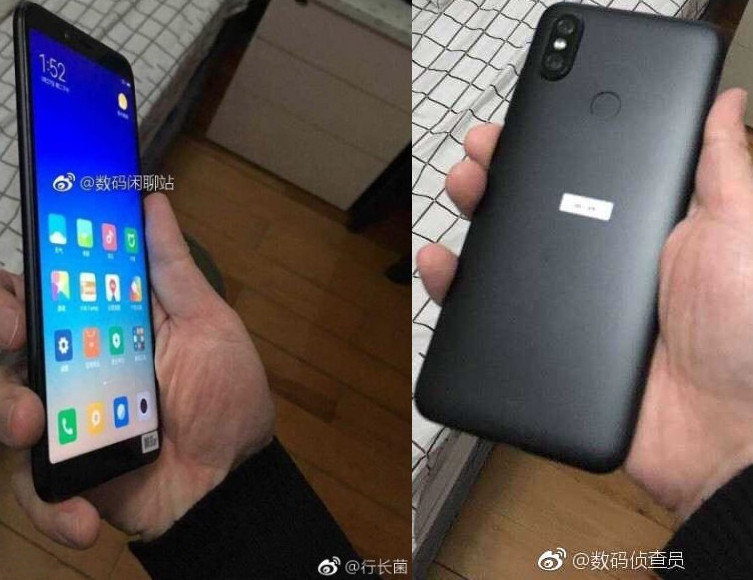 Furthermore, going by the images, the Mi 6X might be sporting a 5.99-inches Full HD+ 18:9 display and if rumors are to be trusted, the Mi 6X will be powered by the Xiaomi’s own Surge S2 chipset which is expected to be announced at the MWC 2018 event next month. The Surge S2 is an Octa-Core chipset clocked at 2.2GHz with Mali-G71 MP8 GPU with support for UFS2.1 and LPDDR4 memory.

The international variant; the Mi A2 will also be powered by the same chipset. However, it is unclear if Xiaomi would launch the Mi 6X as Mi A2 under the Android One program like it did with the Mi 5X last year.

Nothing much is known in terms of specifications, but there are reports which claim that the company would at least tease or showcase the phone at the MWC 2018 event along with the rumored Mi 7.