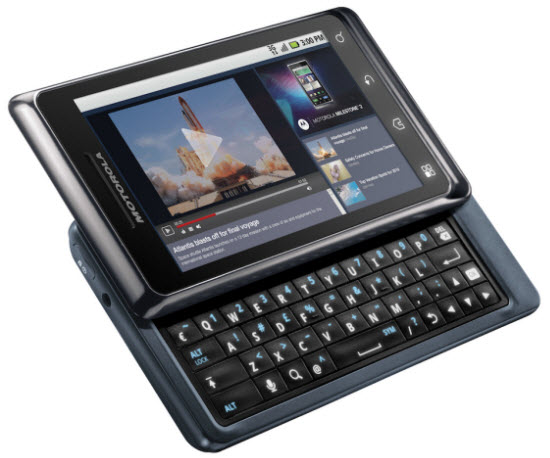 This is a portion of the statement from Microsoft about the matter.

Microsoft filed an action today in the International Trade Commission and in the U.S. District Court for the Western District of Washington against Motorola, Inc. for infringement of nine Microsoft patents by Motorola’s Android-based smartphones. The patents at issue relate to a range of functionality embodied in Motorola’s Android smartphone devices that are essential to the smartphone user experience, including synchronizing email, calendars and contacts, scheduling meetings, and notifying applications of changes in signal strength and battery power.

We all know HTC entered into a agreement with Microsoft over Android phones and may be HTC got that treatment as the Taiwanese phone maker is a long time partner for Microsoft in the mobile space. HTC is launch partner for Windows Phone 7 devices with Microsoft.

Motorola on the other hand is betting big only on Android and has abandoned development on all other platforms including Windows.

It’s interesting how Apple or Microsoft have not directly sued Google but only the manufacturer of the Android phones. But Oracle went head on and sued Google.

PS:  Looks like a being a lawyer with expertise in the mobile space is a really good paying job.