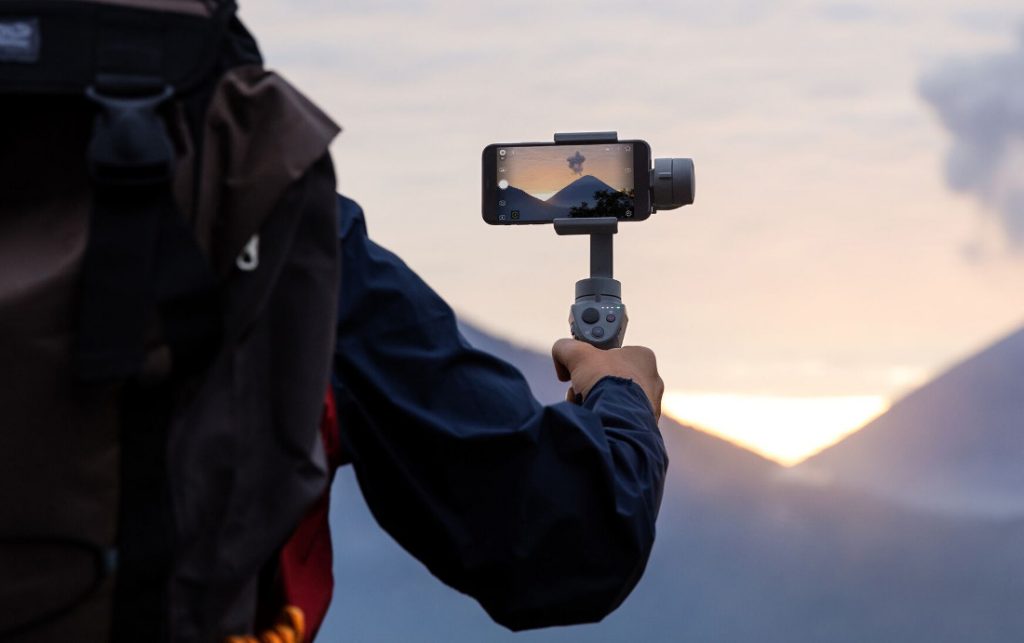 DJI, popular for its Drones and Camera Stabilizers at the CES 2018 introduced its new Osmo Mobile 2 (OM170) handheld camera stabilizer for smartphones. This has the same light-weight design that supports portrait orientation, three-axis gimbal technology, but this comes with simpler controls with zoom slider and three times longer battery life than the predecessor for more filming. 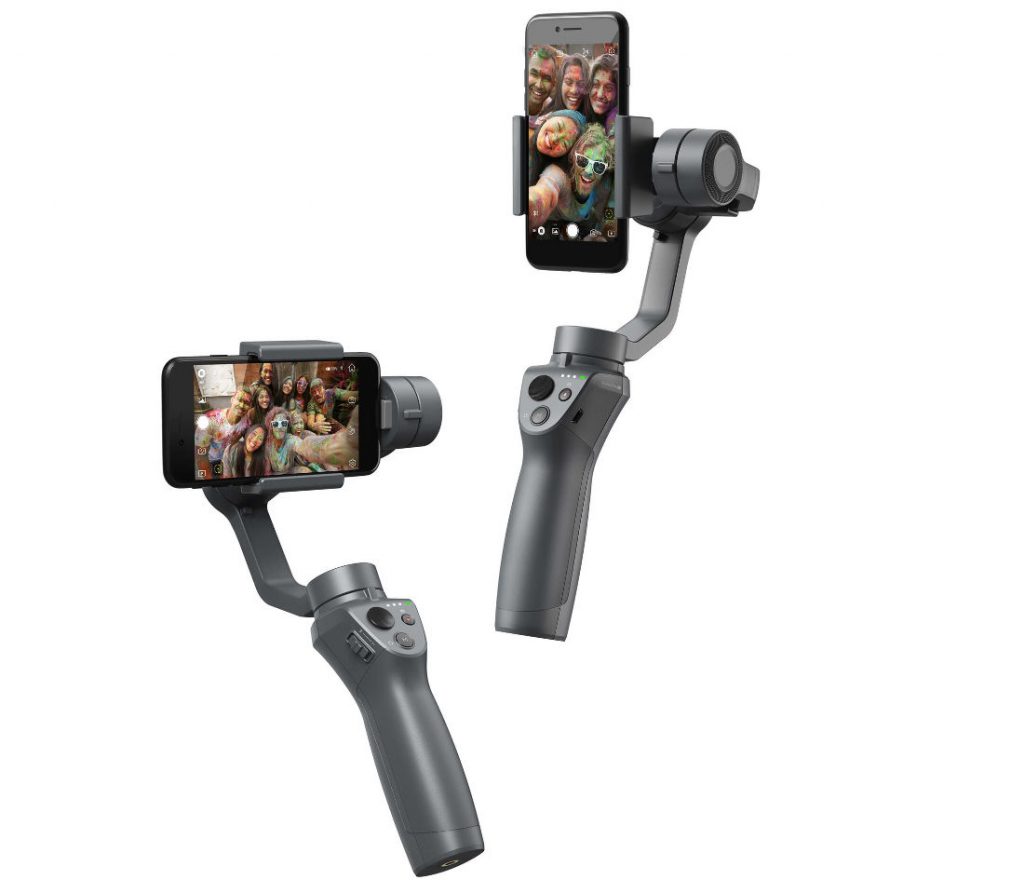 The DJI Osmo Mobile 2 is priced at US$129 (Rs. 8170 approx.) and will be available exclusively for pre-order at Apple.com on January 23, 2018. It will be available from dji.com, DJI Flagship Stores, and DJI Authorized Retailers starting in early February with additional availability later in February at Apple Stores in select regions worldwide.

It has also introduced Ronin-S is DJI’s first single-handed stabilizer for DSLR and mirrorless camera systems that will be available in the second quarter of 2018.