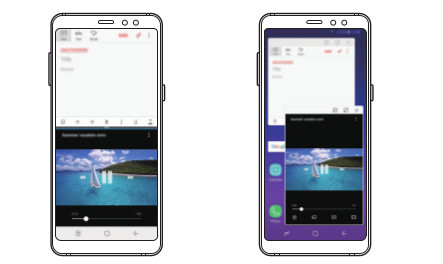 It looks like Samsung is on the verge of launching new Galaxy A-series phone going by the level of leaks and rumors that are surfacing over the past few weeks. Before Samsung officially launches the phone, everything about the phones is known thanks to the hands-on video and manual document leak. The Galaxy A8 (2018)and A8 Plus (2018) are said to feature dual front cameras and 18:9 infinity display. 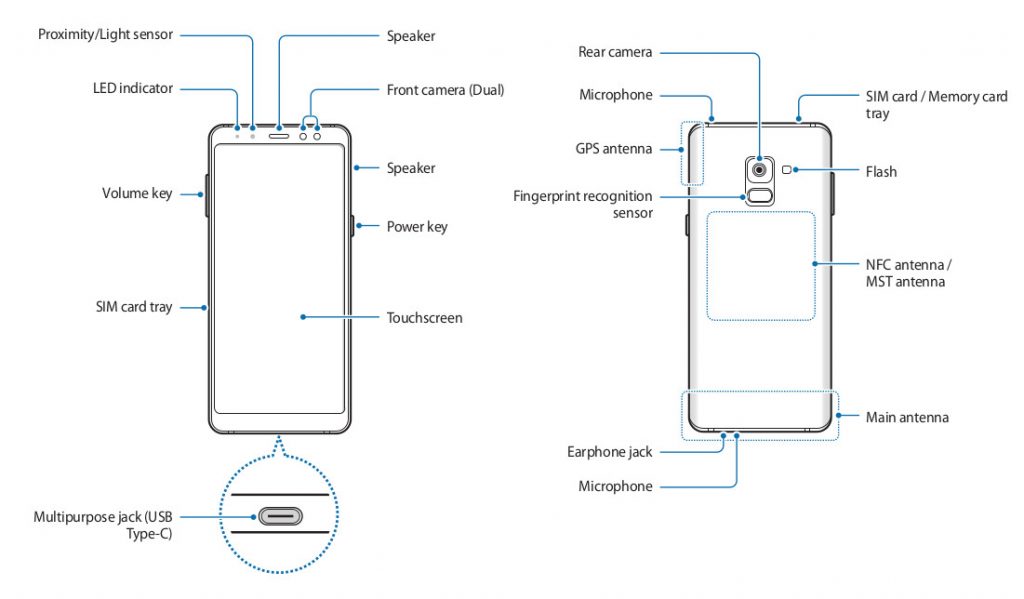 The manual that is uploaded to the Samsung official website and the hands-on video that surfaced in Bangladesh reveal most of the information that is to know about the new upcoming Galaxies. The leaks suggest that the devices are said to feature dual front cameras making it the first ever Samsung phone to have this feature and will come with the Live Focus feature for a selfie. The phones will also pack a 18:9 infinity display that Samsung started using since the launch of Galaxy S8 and S8 Plus earlier this year. 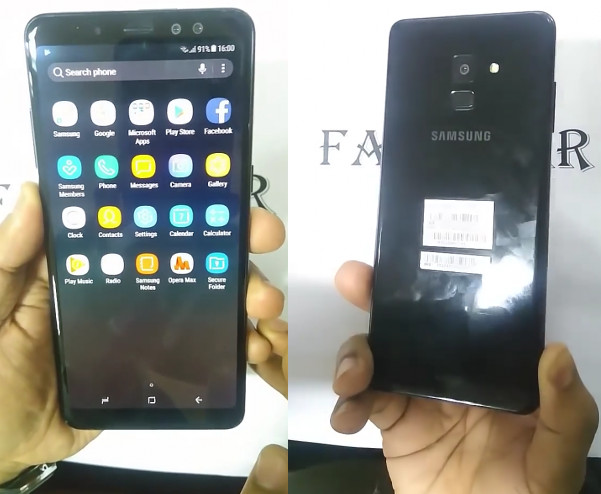 The 3-minute hands-on video that got leaked reveals the design of the handset along with the specs list. The Galaxy A8+ (2018) sports a 6-inches full HD (2220 x 1080 pixels) Super AMOLED Infinity Display and is powered by the Octa-Core Exynos 7885 SoC clocked at 2.2GHz. There is 6GB RAM and 64GB storage. It runs on Android 7.1.1 Nougat with Samsung’s custom Experience U.I and Samsung Pay support.

There is a 16-megapixel rear camera and the same 16-megapixel along with a secondary 8-megapixel camera on the front. It comes with an LED notification light and an Always On Display. Most significant design change with the Galaxy A8+ is the Fingerprint sensor placement; it now is positioned in a place where it is comfortably reachable for everyone, down below the rear camera module. The device will also rock IP68 certification for water and dust resistance and packs a 3,500mAh battery with fast charge support.

With hands-on and manual document getting leaked, we expect the company is planning for the launch very soon in the coming few weeks. It is reported earlier that the Galaxy A8 and A8+ (2018) are said to start at $600 (Rs. 38,625 approx) and will be available by the ends of this month. However, the price and availability details are just rumors, so don’t take it for granted unless the company announces.