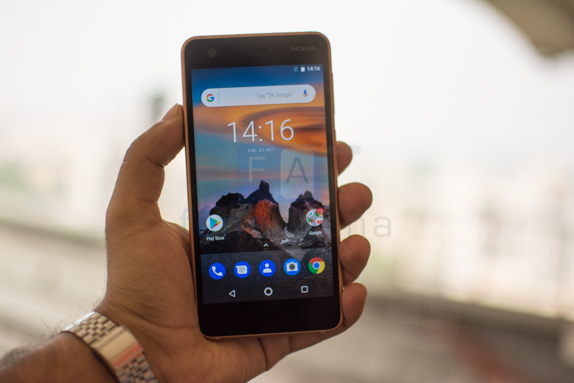 HMD Global finally launched the Nokia 2 budget smartphone in India, Xiaomi launched its ‘Made in India’ 10000mAh and 20000mAh Mi Power Bank 2i, Vivo launched the V7 and more in the weekly roundup. 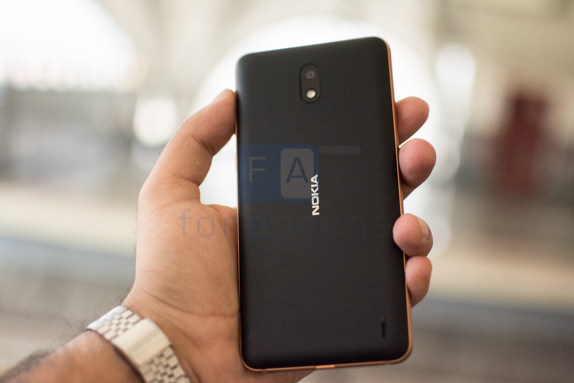 HMD Global launched Nokia 2 in India this week, after it was introduced last month. It packs a 5-inch HD display with Corning Gorilla Glass 3 protection and a 4100mAh battery that promises up to 2 days of battery life on a single charge. It runs on Android 7.1.1 (Nougat) with support for Google Assistant and the company has promised Android 8.0 (Oreo) update for the phone.

It has a 6000 series aluminum frame and a polycarbonate back. It is also splash proof with IP52 ratings and comes with dual SIM support with dedicated dual SIM and microSD slots.  It comes in Pewter Black, Pewter White and Copper Black colors, is priced at Rs. 6,999 and is available across India. 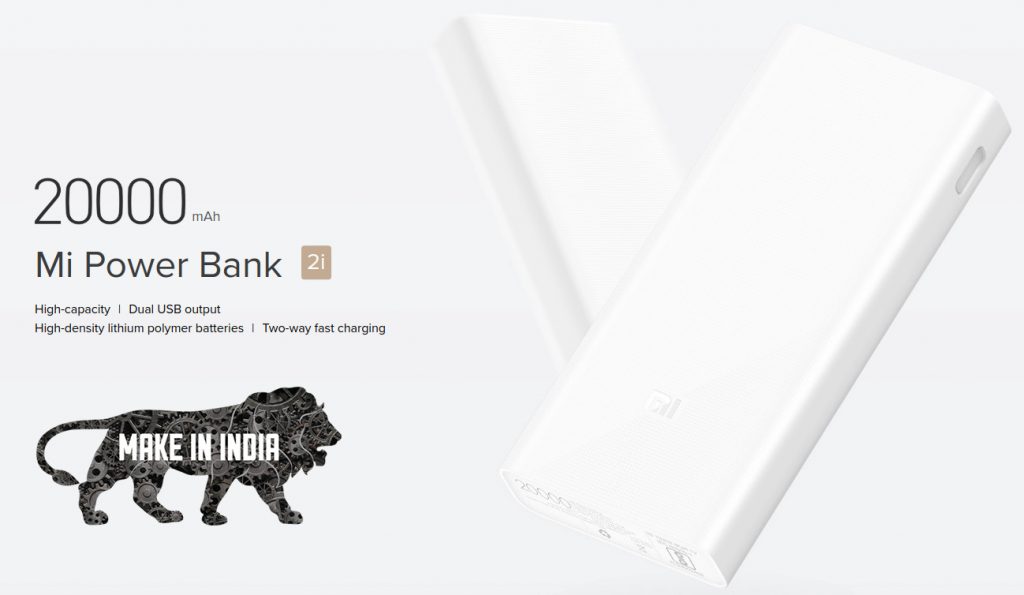 Xiaomi launched new 10000mAh and 20000mAh Mi Power Bank 2i in the country that are ‘Made in India’ in partnership with HiPad Technology at the new manufacturing plant in Noida, Uttar Pradesh. Xiaomi said that the starting production capacity at the plant will be 7 power banks per minute.

Other than the name, the design and specifications of the new Mi Power Bank 2i are similar to the old ones, but the dimensions are slightly different. Both these come with two-way fast charging. 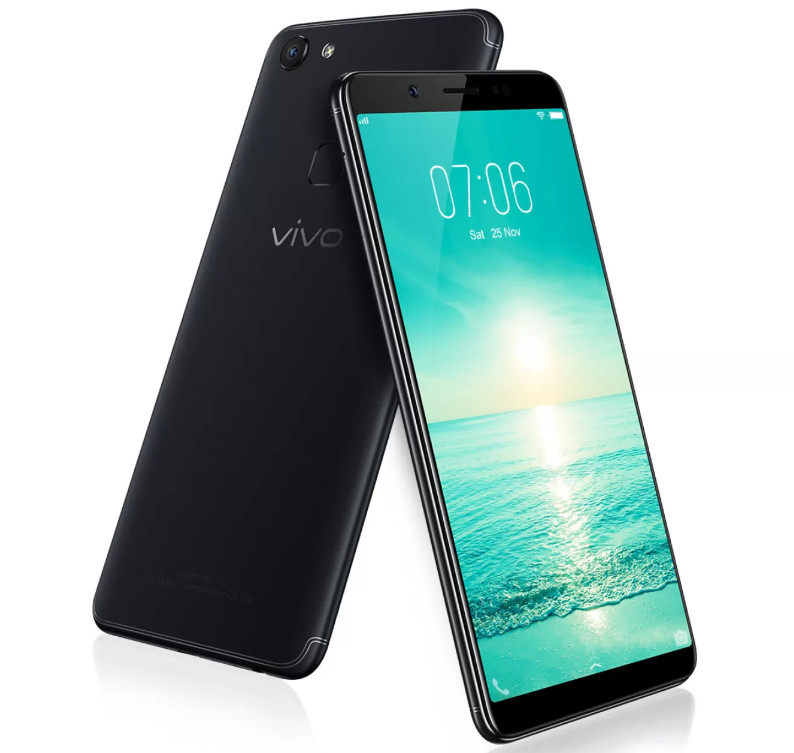 Vivo launched the V7 smartphone in India. It packs a  5.7-inch (1440 x 720 pixels) FullView display with 18:9 aspect ratio, narrow bezels and 83.6% screen-to-body ratio, compared to the 5.99-inch FullView display on the V7+. It has the same 24-megapixel front-facing camera with LED flash, Face Beauty 7.0, Face unlock and Portrait mode and a 16-megapixel rear camera with phase-detection auto-focus (PDAF) and LED flash.

It is powered by an Octa-Core Snapdragon 450 14nm Mobile Platform and runs on Android 7.1 (Nougat) based on FuntouchOS 3.2. It has dedicated dual nano SIM and microSD card slots arranged in a single tray, fingerprint sensor on the back and packs a 3000mAh battery.  It comes in Matte Black and Champagne Gold colors, is priced at Rs. 18,990, available exclusively on Flipkart online and offline stores as well. 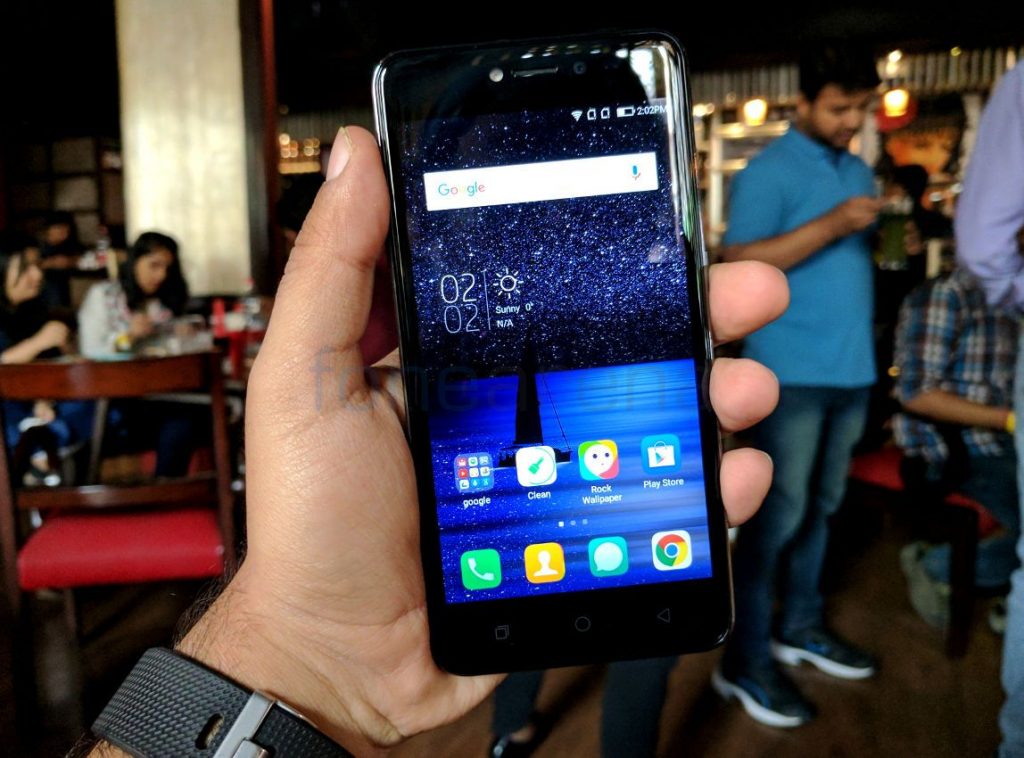 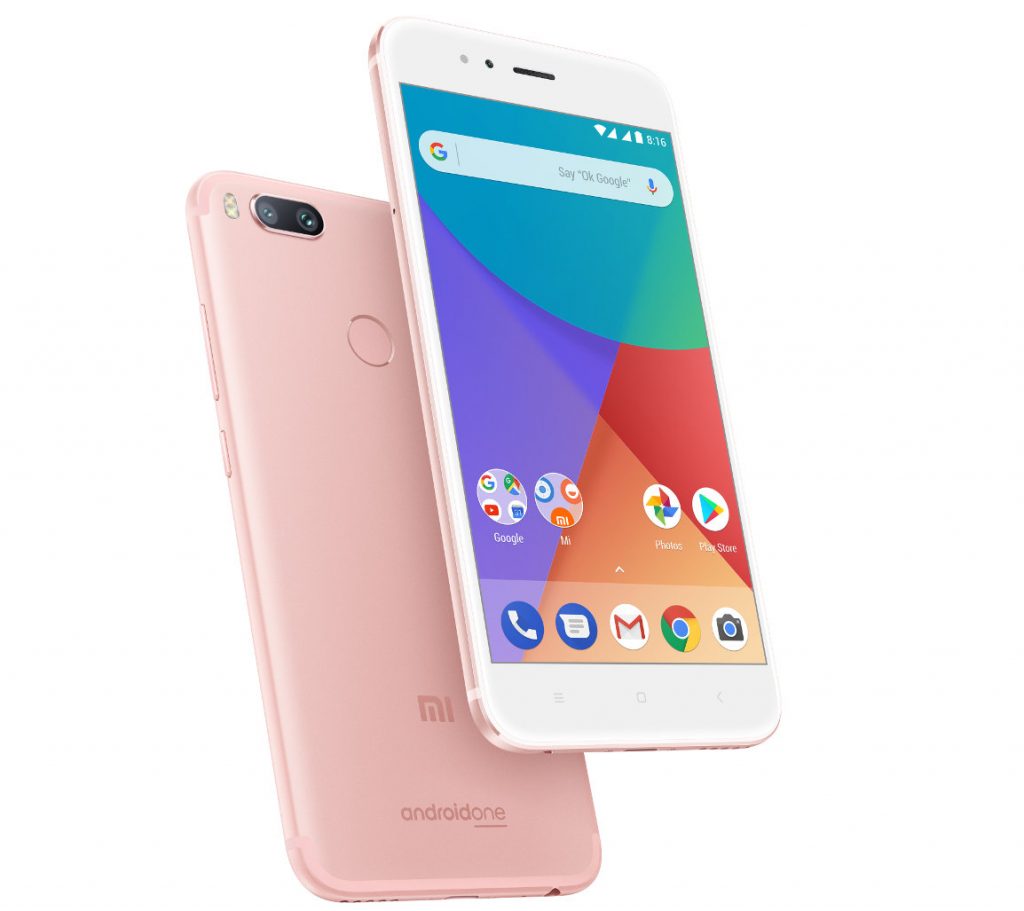 It is available from Flipkart and Mi.com online as well as Mi Home stores, Mi Preferred Partner stores, and retail partner stores for Rs. 14,999. 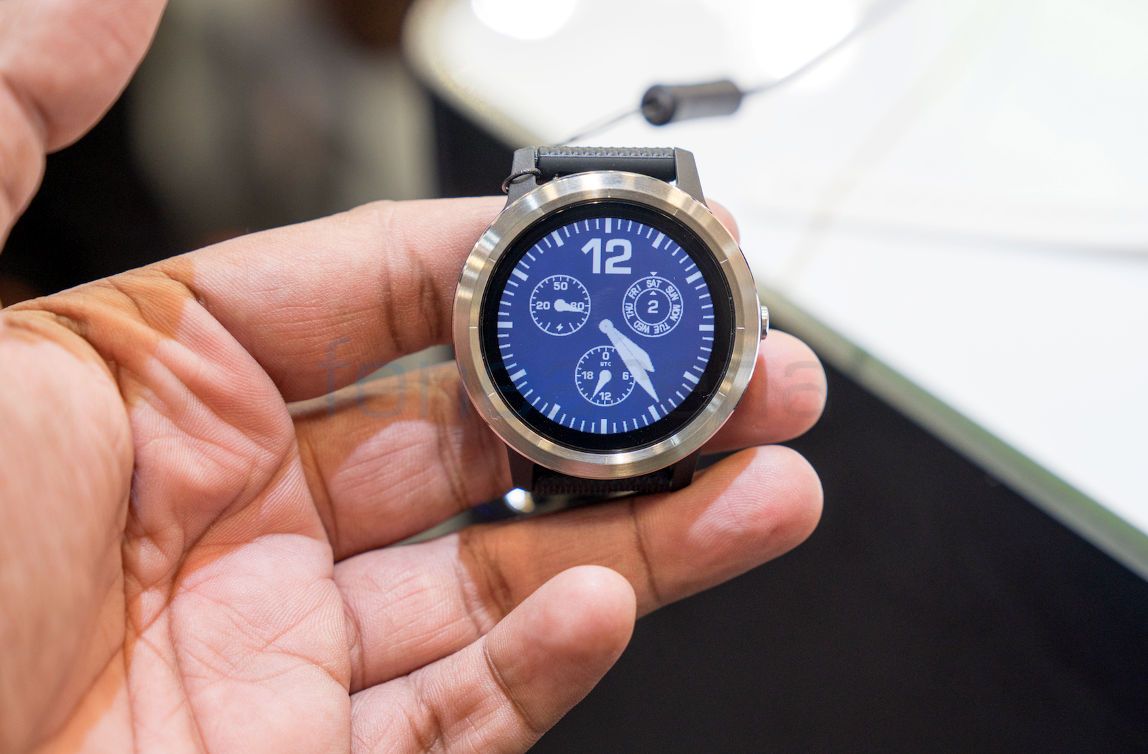 It comes in Black (stainless), White (stainless) and Slate Black colors and is priced at Rs. 24,990  It is available in selective stores of Croma, Helios and Reliance Digital and will be available from e-commerce platforms. 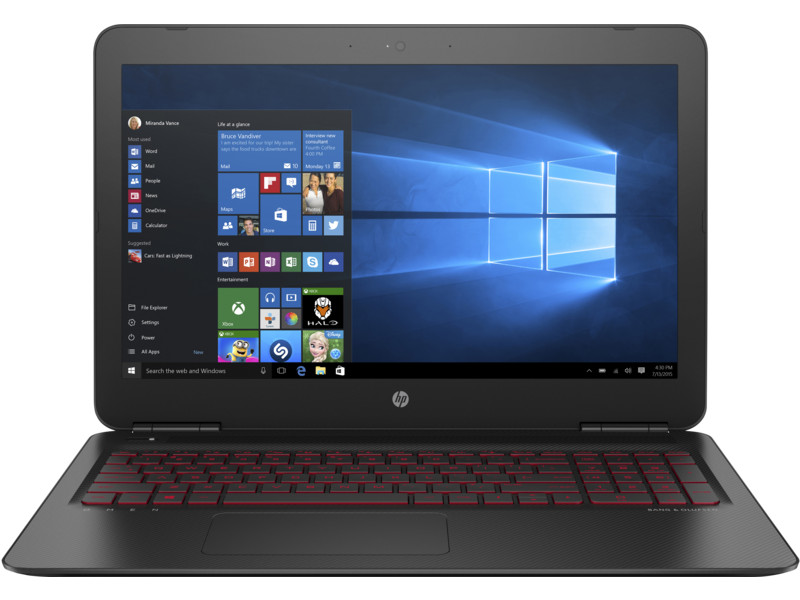 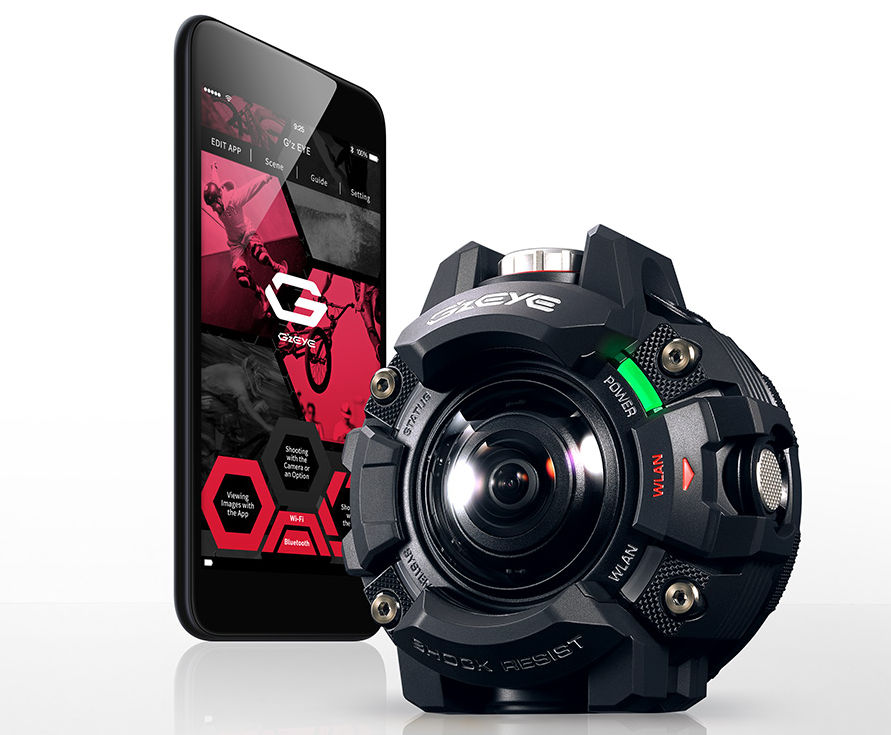 Casio announced a new series of action camera in the G’z EYE series starting with the GZE-1 EYE action camera with shock-resistant,
waterproof, dustproof and low-temperature resistant body. It is designed especially for shooting extreme sports in harsh conditions.  It is priced at 46,000 yen ($413 / Rs.26,770 approx.) in Japan, but there are details on the availability.