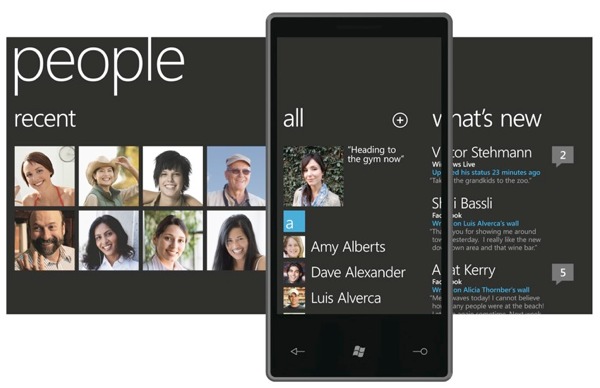 Lets talk about USA, we have heard rumors that WP7 will be launch in USA by October. But now, A Microsoft man Paul Thurrott told a very reliable source that they will bring the WP7 to USA on November 8th. First, it was rumored that Microsoft will be launching the WP7 in New York on October 11th, but Paul Thurrott said that the event is not related to Windows Phone 7.  So folks stay tuned with us, we will let you know !