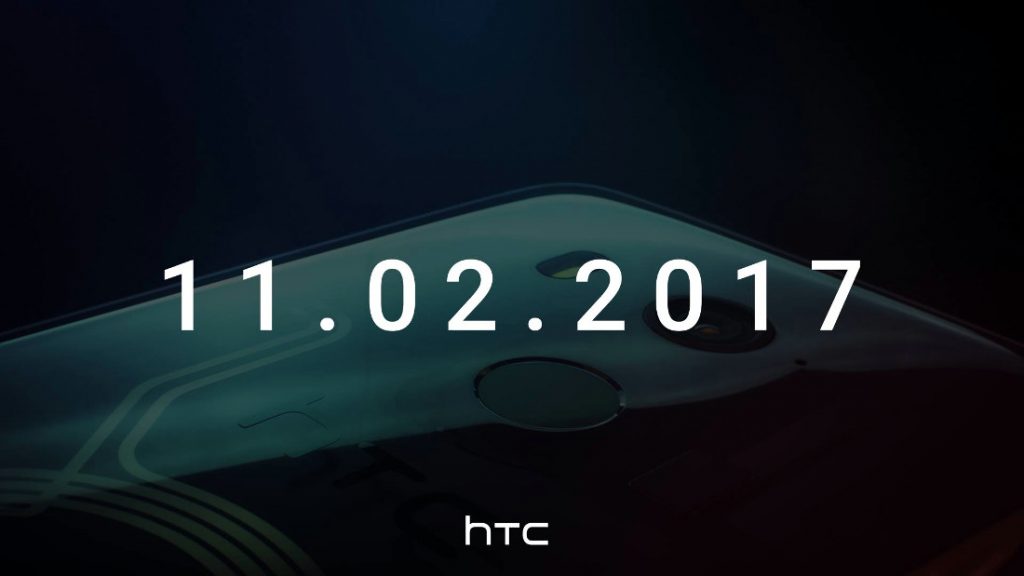 HTC already confirmed that it will unveil new ‘U series’ phone at an event on November 2nd. Now it has posted a new teaser for the phone that is coming next week. It shows a similar design as we had seen on TENAA last week that shows a fingerprint sensor below the camera. It also hints at wireless charging support for the phone.

The phone is expected to come with Edge Sense squeeze interaction, HTC BoomSound and is said to be water-resistant with IP68 ratings. 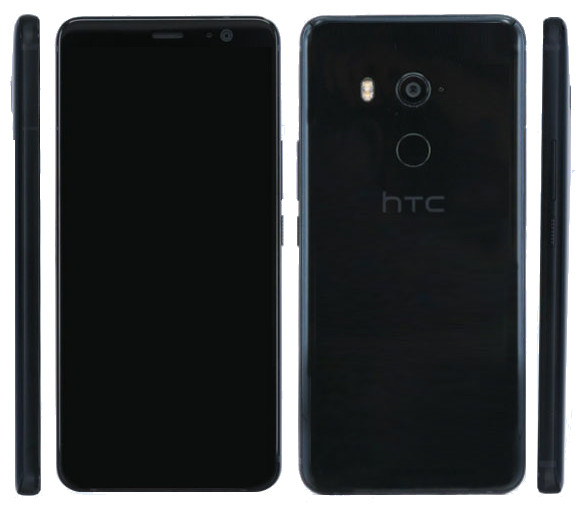 HTC U11 Plus rumored specifications

The HTC U11 Plus is said to come in Black, White and Blue colors. HTC is also expected to introduce mid-range U11 Life, including its Android One version. We should know the price of the phones when they go official in a week.