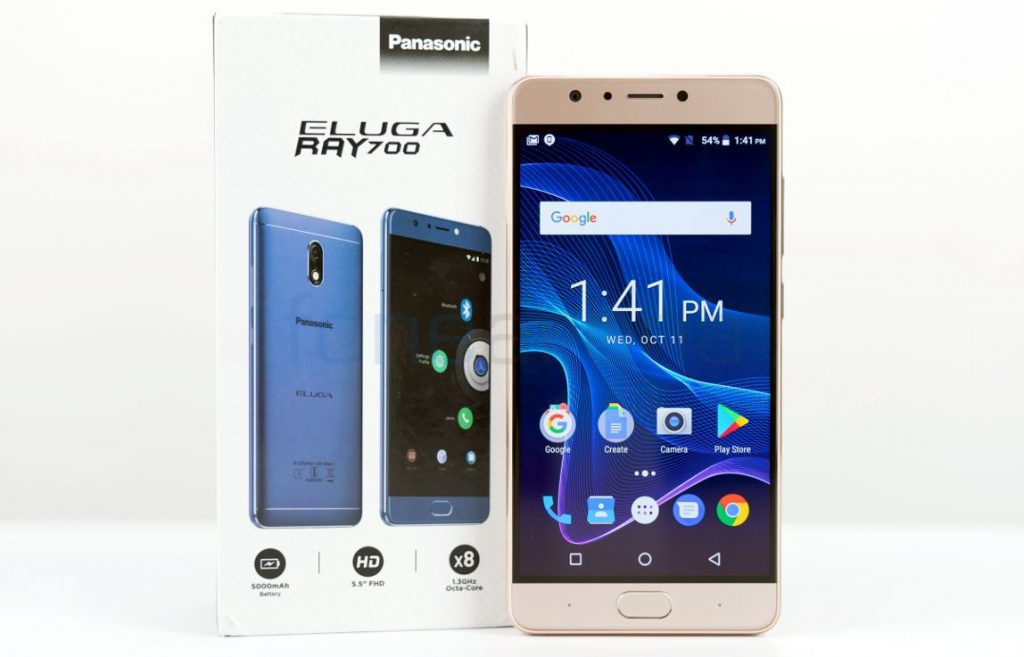 Off late, Panasonic has been churning out some value for money smartphones featuring quality specs and its proprietary AI-powered virtual assistant — ARBO, under Eluga series. Following the suit, Panasonic has yet again expanded its portfolio with another mid-ranger dubbed as Eluga Ray 700. 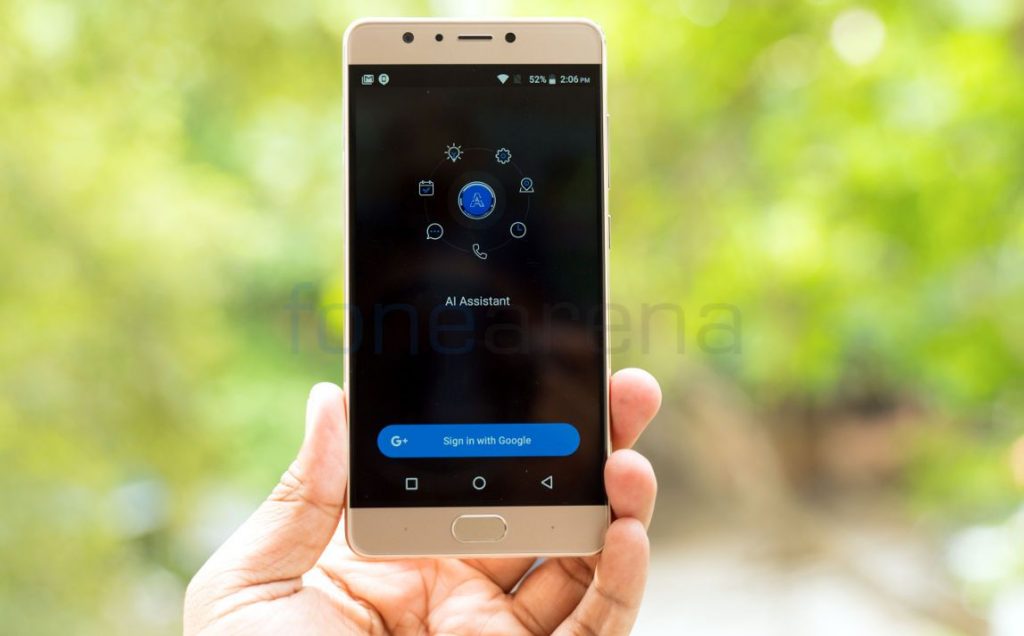 Starting off, just like any other Eluga smartphone, the Ray 700 also comes equipped with artificial intelligence (AI) enabled virtual assistant — ARBO. The so-called Arbo comes pre-installed on the phone and can be activated by logging into the Arbo app. Basically, Arbo tracks the user’s interaction with the phone and the app usage at a given location or time.

Based on this, it maps daily activities for the user accordingly. In a nutshell, Arbo gathers detailed information on the user’s habits and informs them accordingly. In addition to that, if a user switches from one Panasonic mobile to another, they won’t have to configure it from the beginning, as Arbo remember their pattern already. 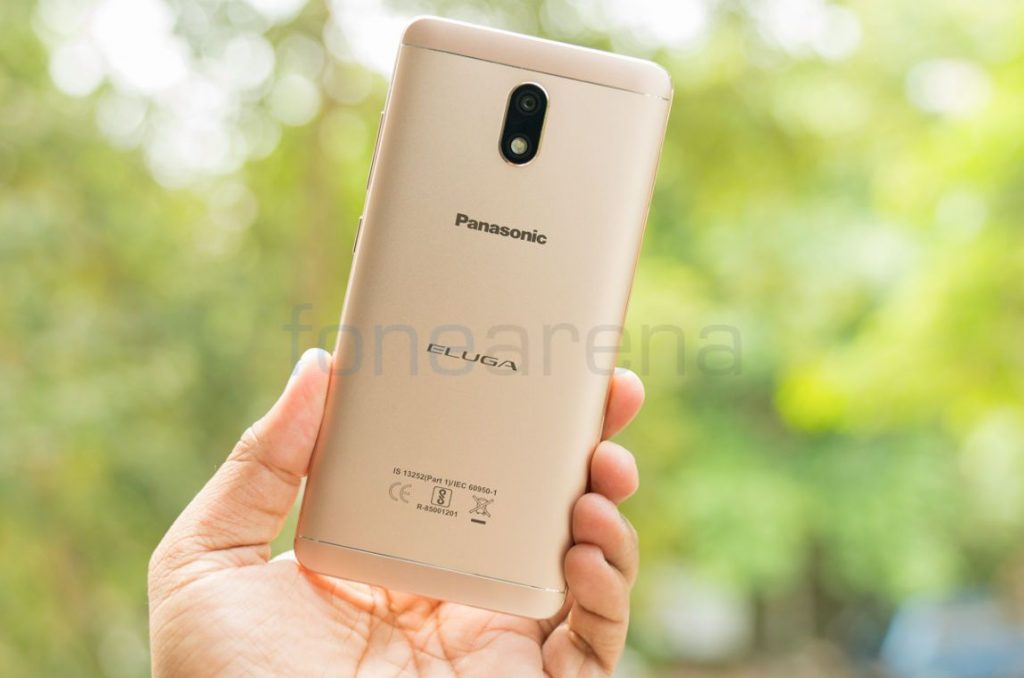 Moving on to the hardware, the Eluga Ray 700 is sure an head turner as it has the perfect blend of superior looks, top-notch build, and a finer feel. In terms of design, the Panasonic Eluga Ray 700 sports a metal unibody design with rounded edge giving it a comfy grip. Undoubtedly, the build quality is of a high standard, yet light in hand. The smartphone measures 8.9mm in thickness and weighs just 182 grams. 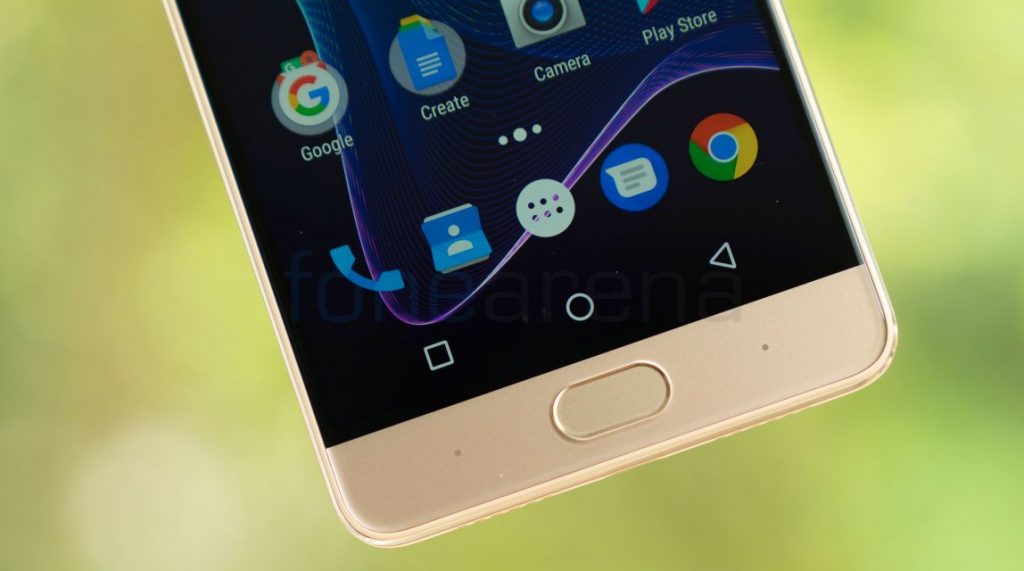 Keeping users comfort in mind, the company has employed fingerprint scanner on the front, which seems to be the perfect placement naturally. During our usage too, the phone unlocks in a snap when the finger is placed. The Eluga Ray 700 is powered by an Octa-core MediaTek MT6753 processor clocked at 1.3GHz with Mali T720-MP3 taking care of graphics department. We found no problem in the performance department as it is zippy. Thanks to 3GB RAM, with which, multi-tasking were made easy. This mobile also seems to enjoy high-graphic gaming as we didn’t observe any frame drop or lag for that matter. 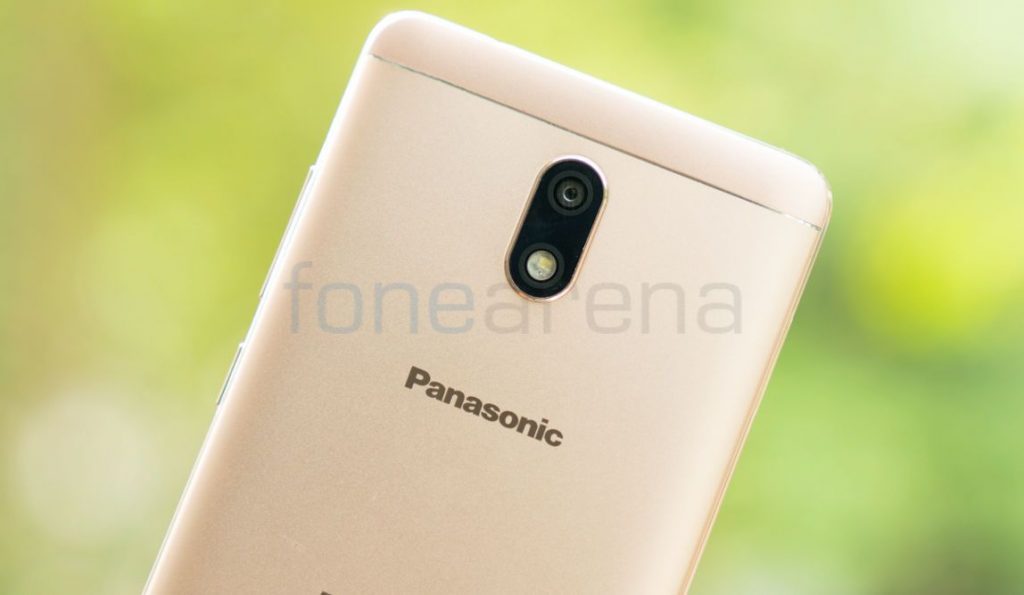 Talking about the optics front, the Eluga Ray 700 flaunts a 13MP rear camera with LED Flash, PDAF f/2.0 aperture, 1080p video recording and 13MP front-facing camera as well with LED flash and f/2.2 aperture. This device features anti-shake option, Face detection and above all, it lets the user shoot RAW images as well. In reality, the output is more than satisfactory and gives us a natural looking image without any extra artificial processing. The front camera takes some pretty good selfies as well. Also, the front flash comes handy during low light condition. It’s worth mentioning that, the front flash is soft and compliments the picture without over imposing it. It also has a Face beauty mode, which enhances your face tone and removes the blemishes. 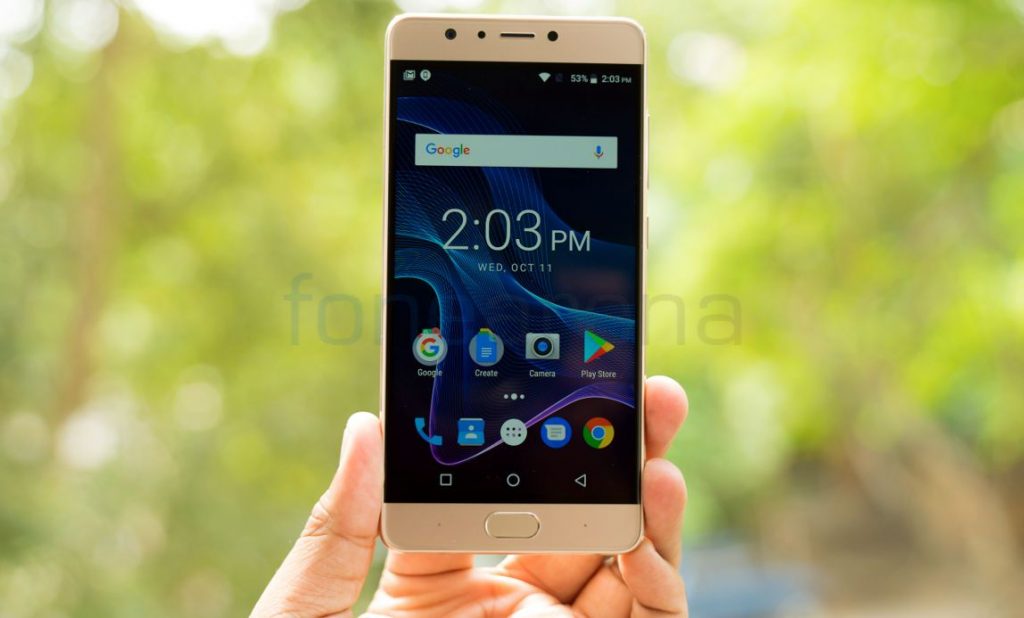 When it comes to multimedia consumption, the Panasonic Eluga Ray 700 is a perfect companion. It truly maximizes the experience
with 5.5-inch (1920 x 1080 pixels) Full HD display, dual speaker grille and whooping 5000mAh battery. Moreover, the power efficiency of this smartphone is simply remarkable and lasts long even on excessive usage.