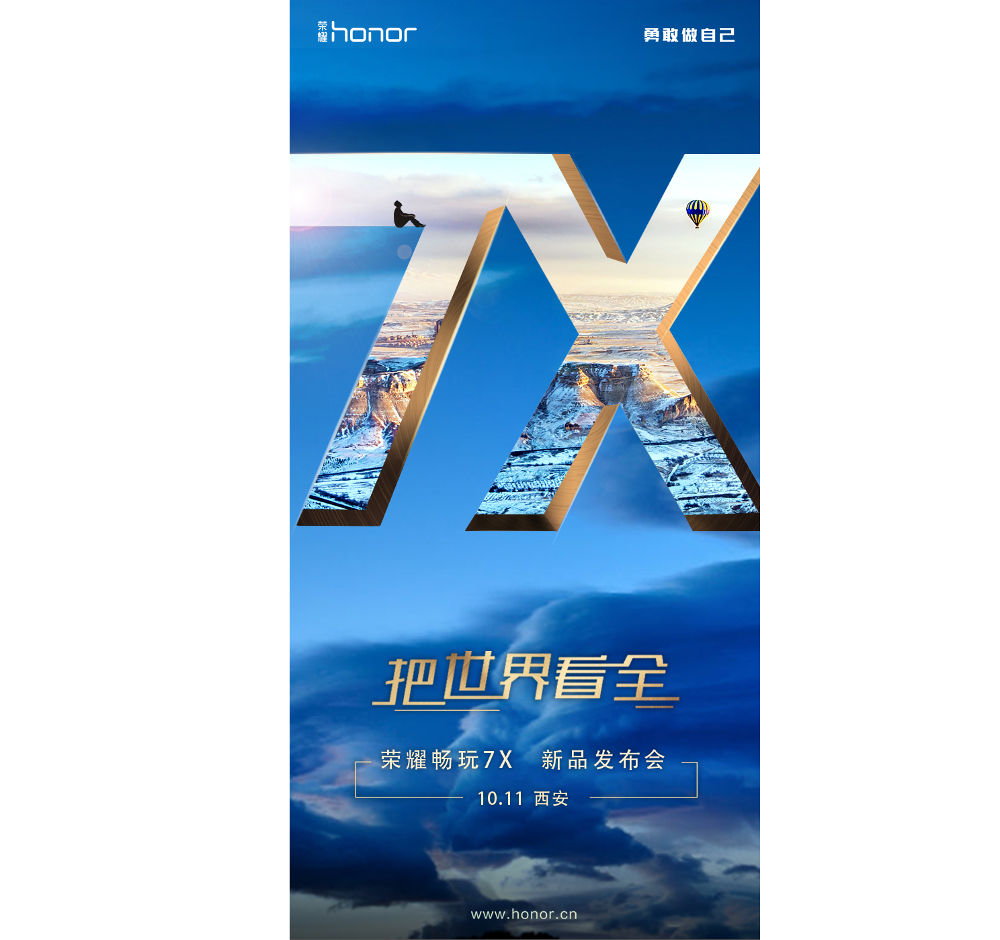 Huawei’s Honor brand has sent out invites for the announcement of its mid-range Honor 7X smartphone in China. This will be the successor to last year’s Honor 6X. Even though the company did not share any details about the phone in the invite, physical invites sent to users point to full-screen display and dual rear cameras and a fingerprint sensor on the back. 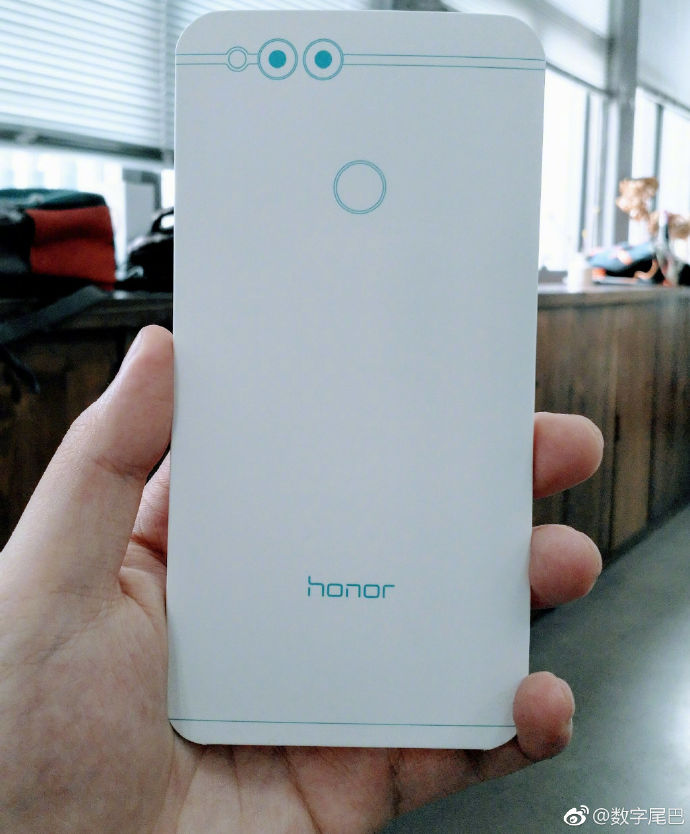 The phone is said to feature a similar full-screen display seen in Huawei Maimang 6 that was released last week and the phone could be powered by Kirin 659 processor, but the dual-camera arrangement is different in the Honor 7X, since this is a horizontal arrangement compared to vertical arrangement in the Maimang 6 or Mate 10 Lite.

We should know more details about the Honor 7X in the coming weeks.