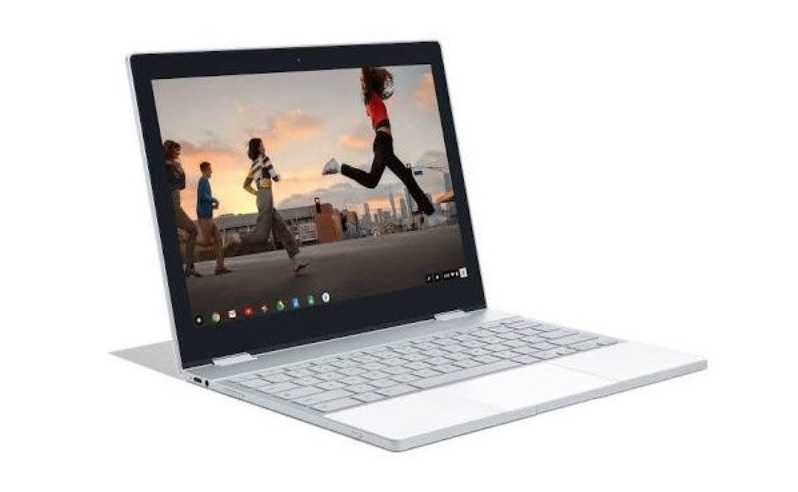 Following the leaked press images of Google Pixel 2 and Pixel XL 2, a new report from Droid Life has now revealed details of an upcoming high-end Chromebook from Google dubbed as Pixelbook.

The latest report comes a month after Google was tipped to be working on a high-end Chromebook Pixel. According to the report, the Pixelbook will be a Chromebook that can be converted into a tablet and comes with an optional pressure-sensitive stylus dubbed as Pixelbook Pen. It is said to come in silver color option and will be available in 128GB, 256GB, or 512GB variants.

Google launched first Chromebook Pixel in 2013 following which its successor was released in 2015.