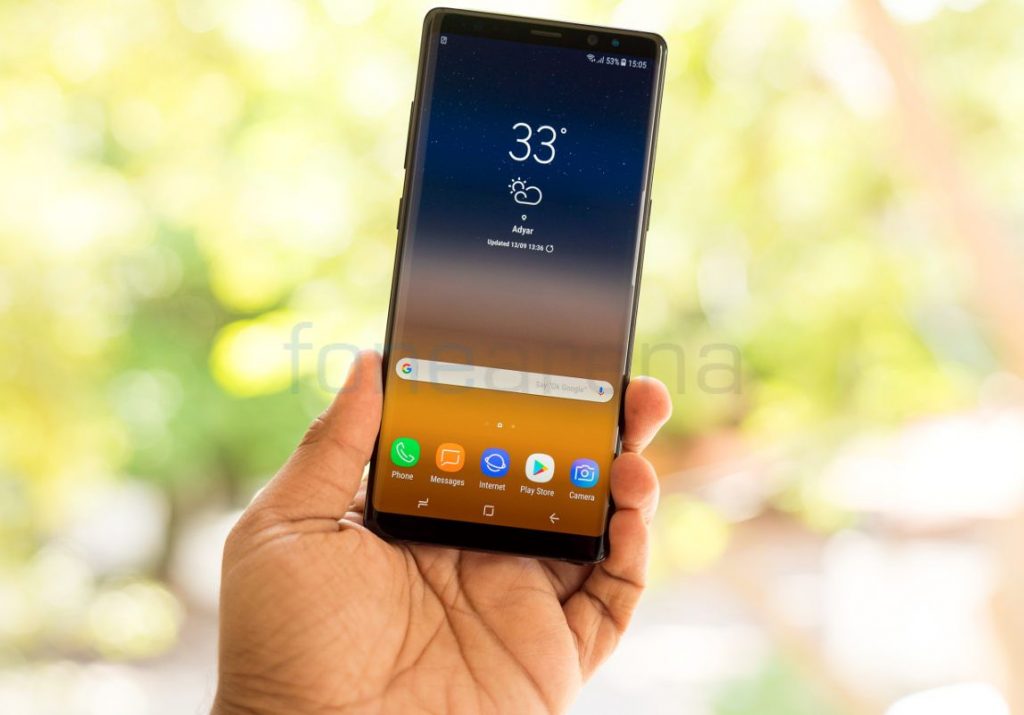 Samsung today launched the flagship Galaxy Note8 smartphone in India. We have got out hands on the phone so let’s take a detailed look at the design and specifications of the phone. 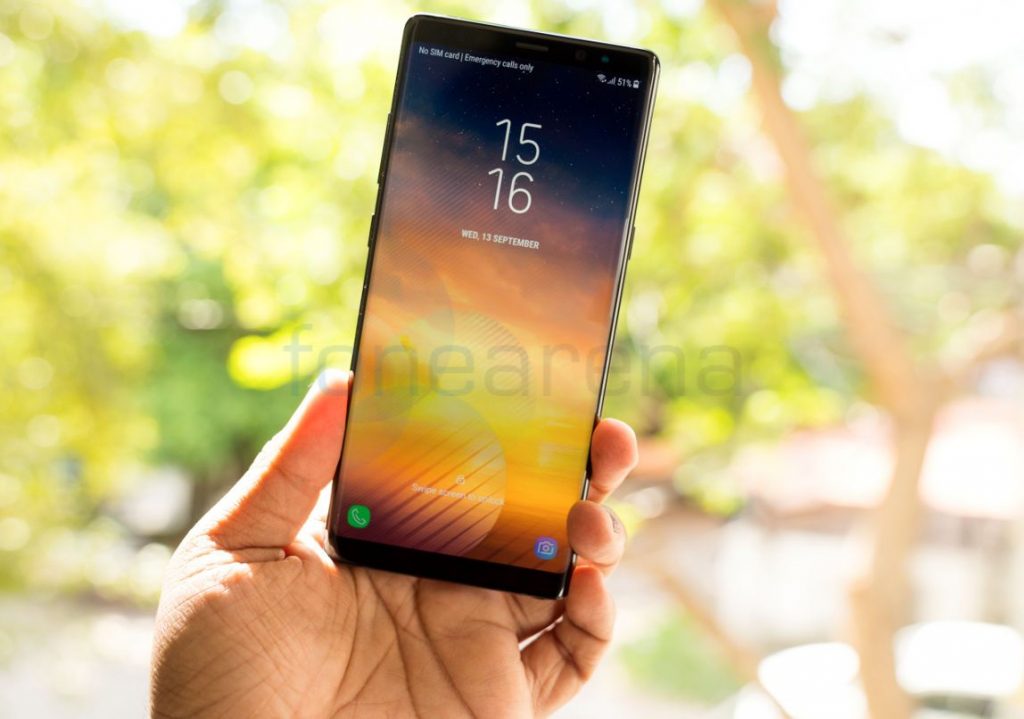 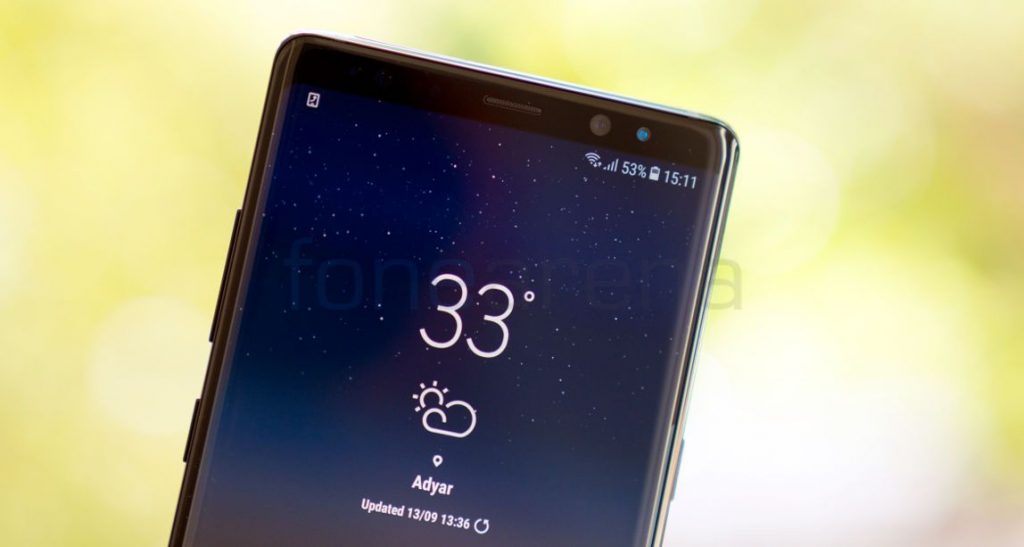 It has an iris scanner, earpiece, 8MP front camera and the usual set of sensors at the front. 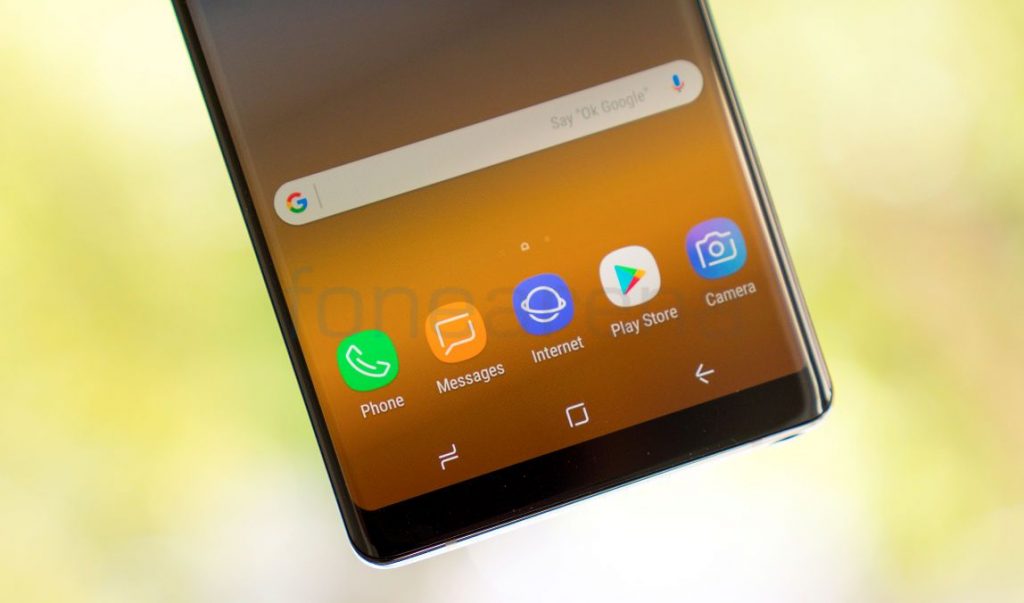 The phone has an end-to-end, bezel-less screen that extends to the phone’s sides, similar to the S8 series. There are three on-screen touch buttons. 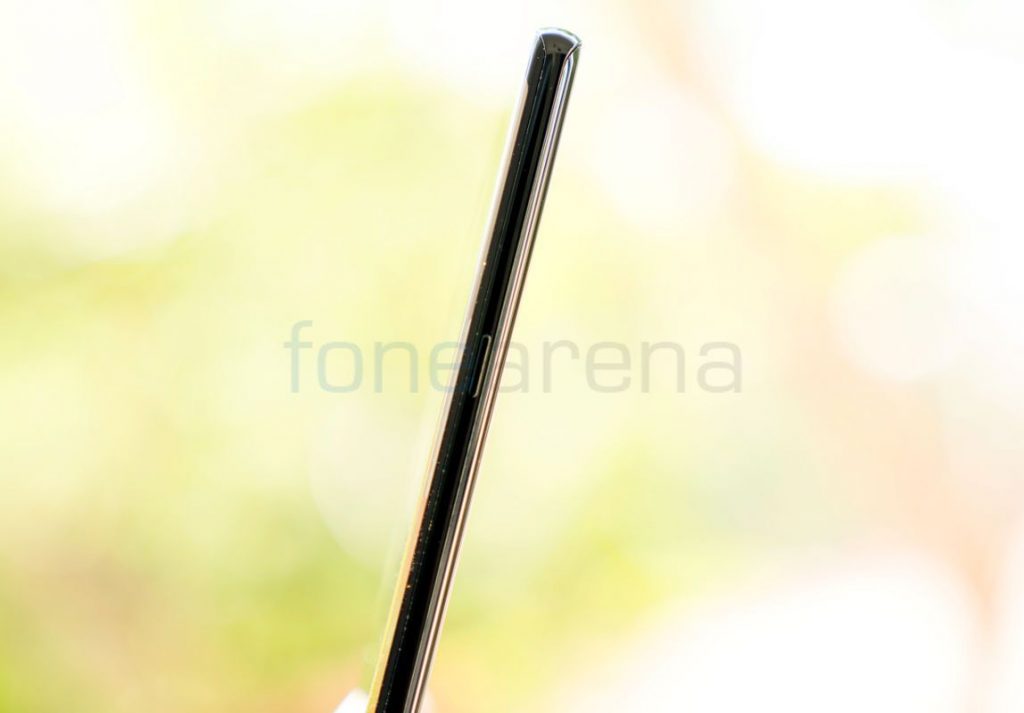 The power button is situated on the right side. 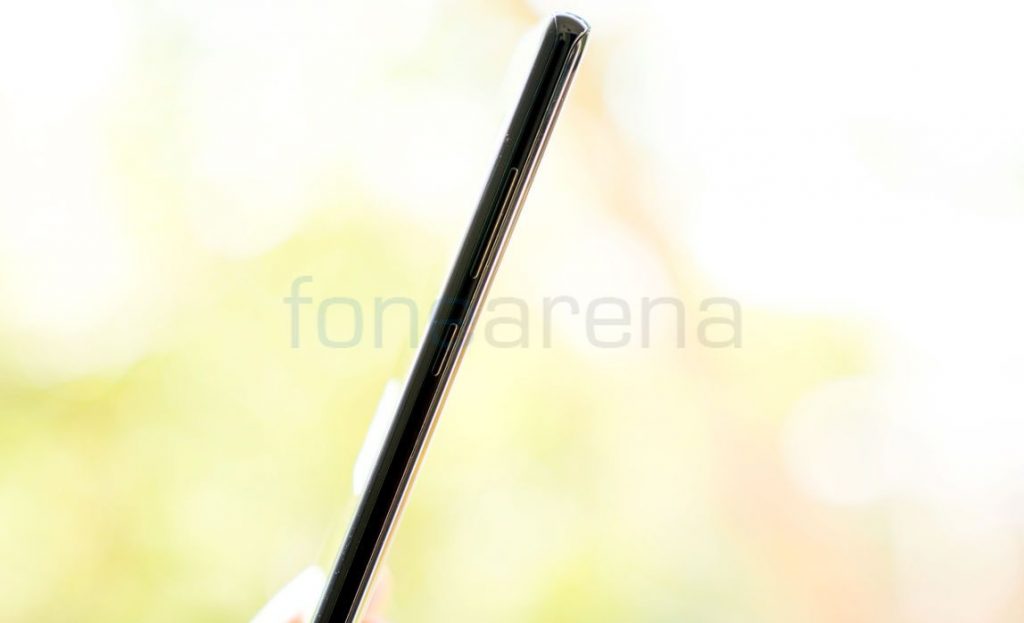 On top you have the hybrid SIM/microSD card slot, microphone and antenna band cutouts. 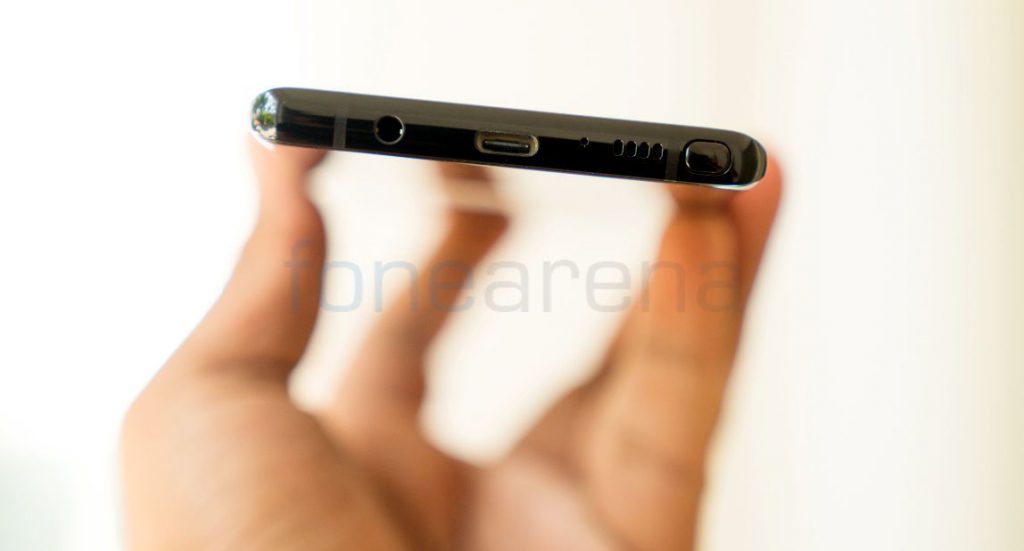 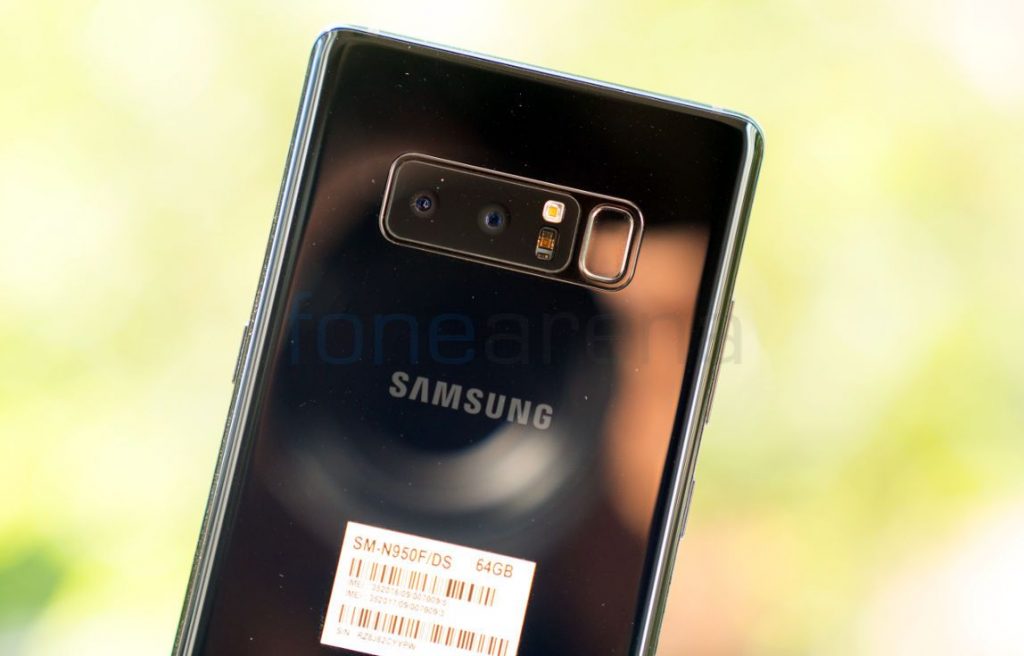 A fingerprint sensor and heart rate sensor is also present at next to the LED flash. 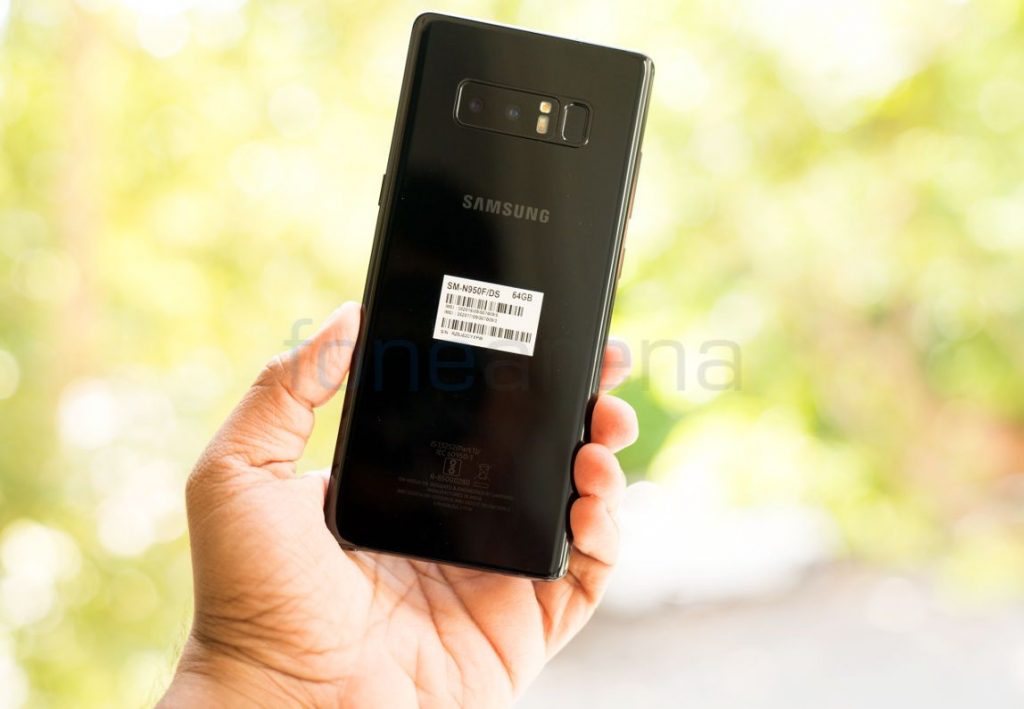 The back is a fingerprint magnet and is prone to smudges. Similar to the predecessor, the Note8 is also water resistant up to 1.5 meters of water for 30 minutes with IP68 ratings. 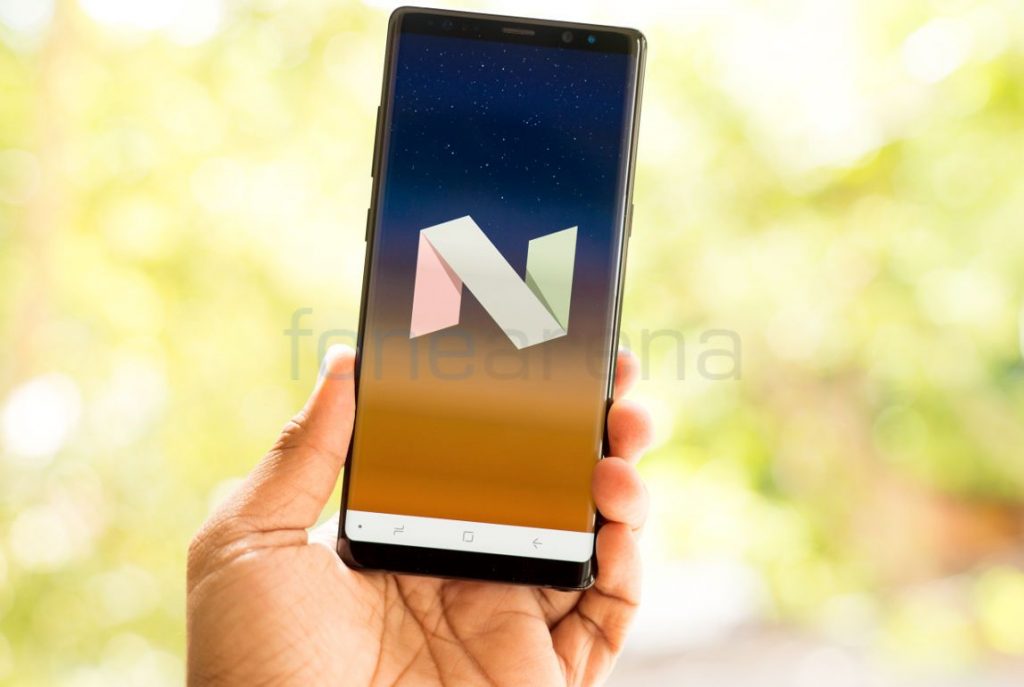 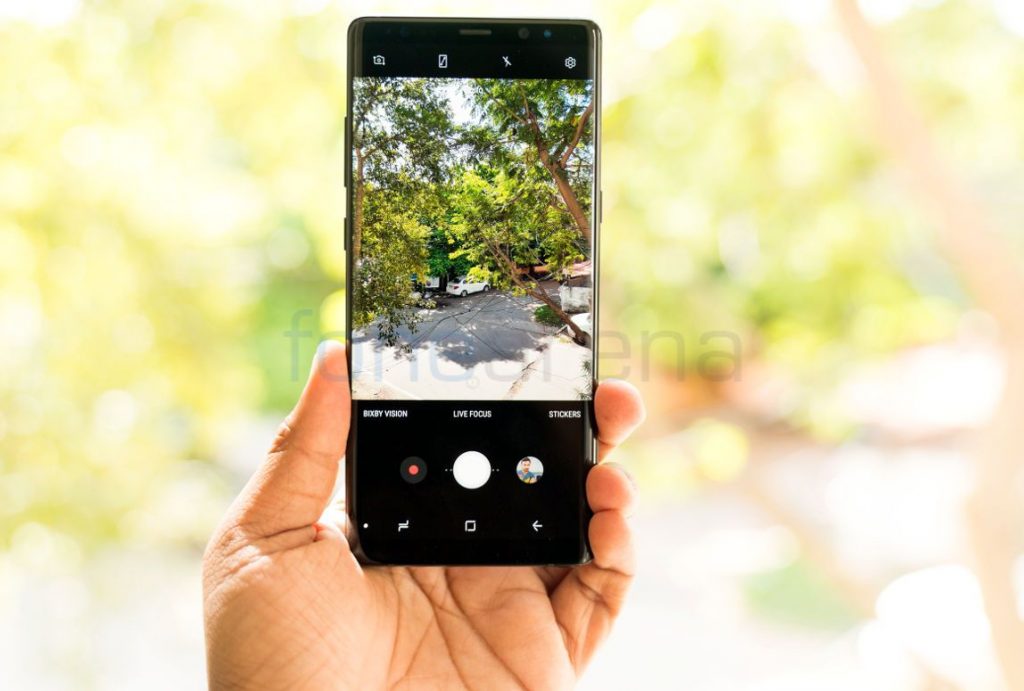 The Samsung Galaxy Note8 comes in Midnight Black and Maple Gold colors in India, is priced at Rs. 67,900 and is available for pre-order from Amazon.in, Samsung Shop online as well as select stores offline starting today and goes on sale from September 21st.