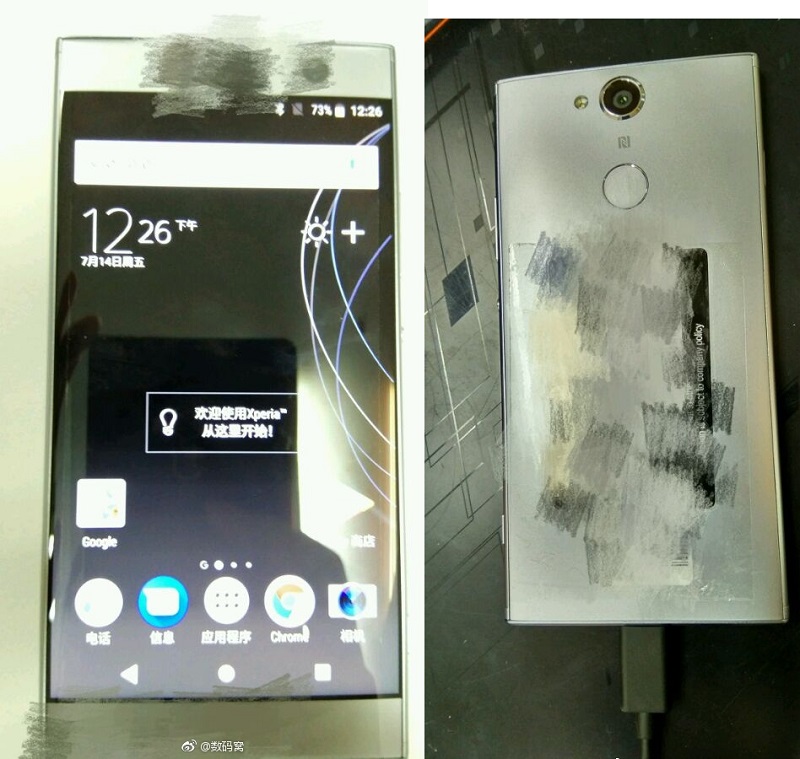 Sony already confirmed that it will release two flagship phones in 2017 and kill its ‘premium standard’ models. Sony G34XX and flagship Sony G83XX phones have already surfaced some time back in benchmarks. Now live images of the phones have surfaced.

The phones appear to have a design similar to the Xperia XZ Premium. The fingerprint sensor is seen at the back below the camera. Until now, Sony had been incorporating the fingerprint sensor right into the power button for Xperia smartphones. An UA Profile leak earlier had confirmed that the phones will run Android 8.0 and the live images corroborates the same. Earlier this month, Sony G8441 surfaced on AnTuTu benchmark listing revealing some of specifications. It is expected to come with 4GB of RAM and 32GB of storage, but it might also come in 64GB version. 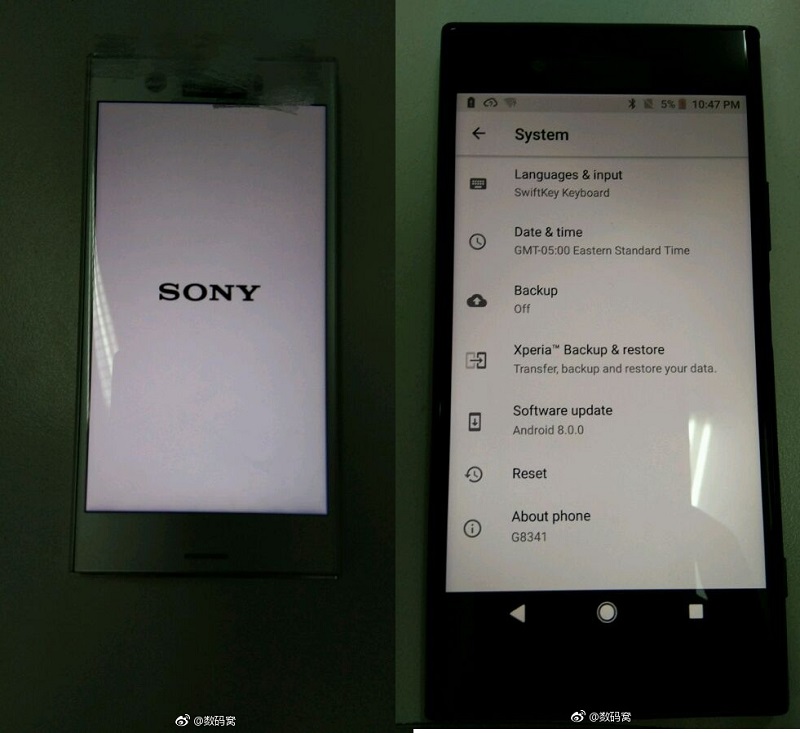