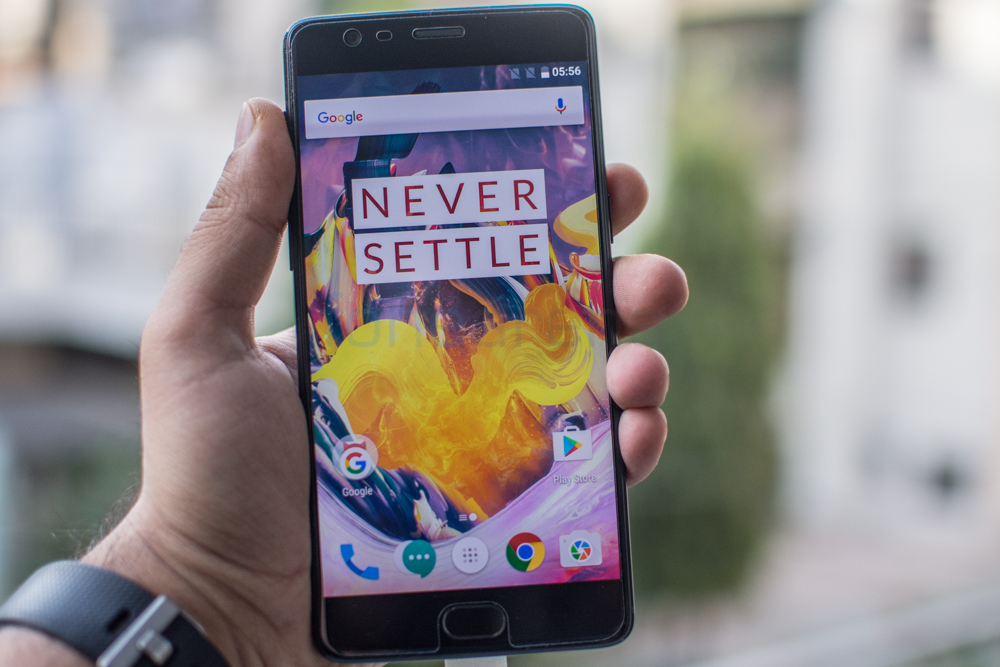 OnePlus has started rolling out new OxygenOS open betas (Beta 12 for OnePlus 3T and Beta 21 for OnePlus 3) for the 3 and 3T phones that brings several new features including new parallel apps feature that lets you run a parallel version of the same app using a separate account. This feature is available in several ROMs. It also brings updates to apps, optimization and bug fixes. Check out the complete changelog below. 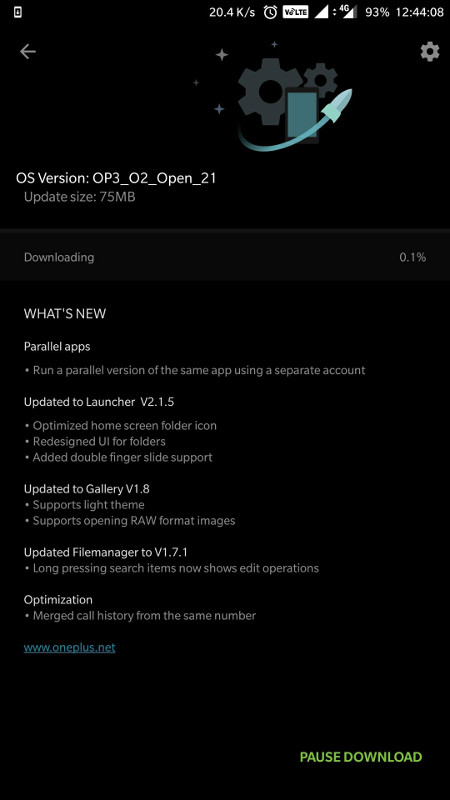 The update is 75MB in size for both the 3 and 3T and still has May Android Security update. If you’ve already flashed a previous Open Beta build, you will receive this update via OTA. If you haven’t, you will need to flash this manually by downloading it from downloads.oneplus.net.