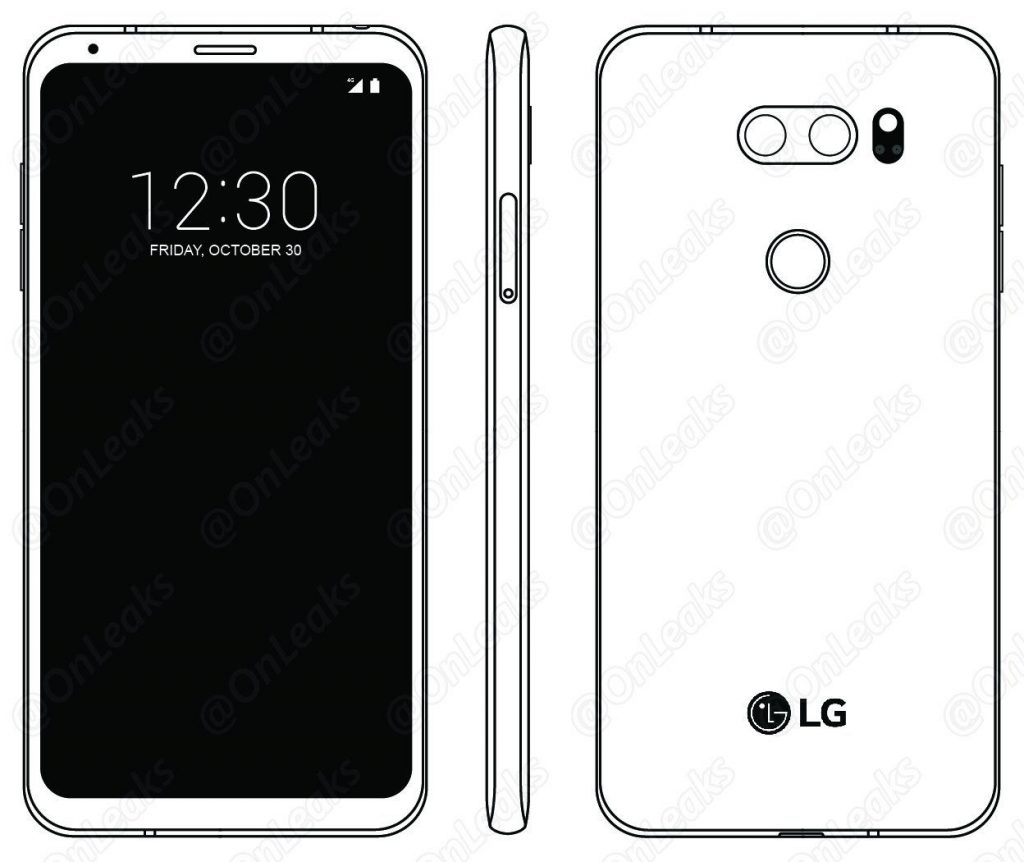 LG is all set to announce its flagship V30 smartphone at the IFA in Berlin, Germany on August 31. Now a outline sketch of the phone from the user manual has surfaced revealing the design of the phone with dual rear cameras and a fingerprint sensor on the back, thanks to @OnLeaks. A new Android Authority report says that the phone will ditch the secondary display, as earlier rumors said. 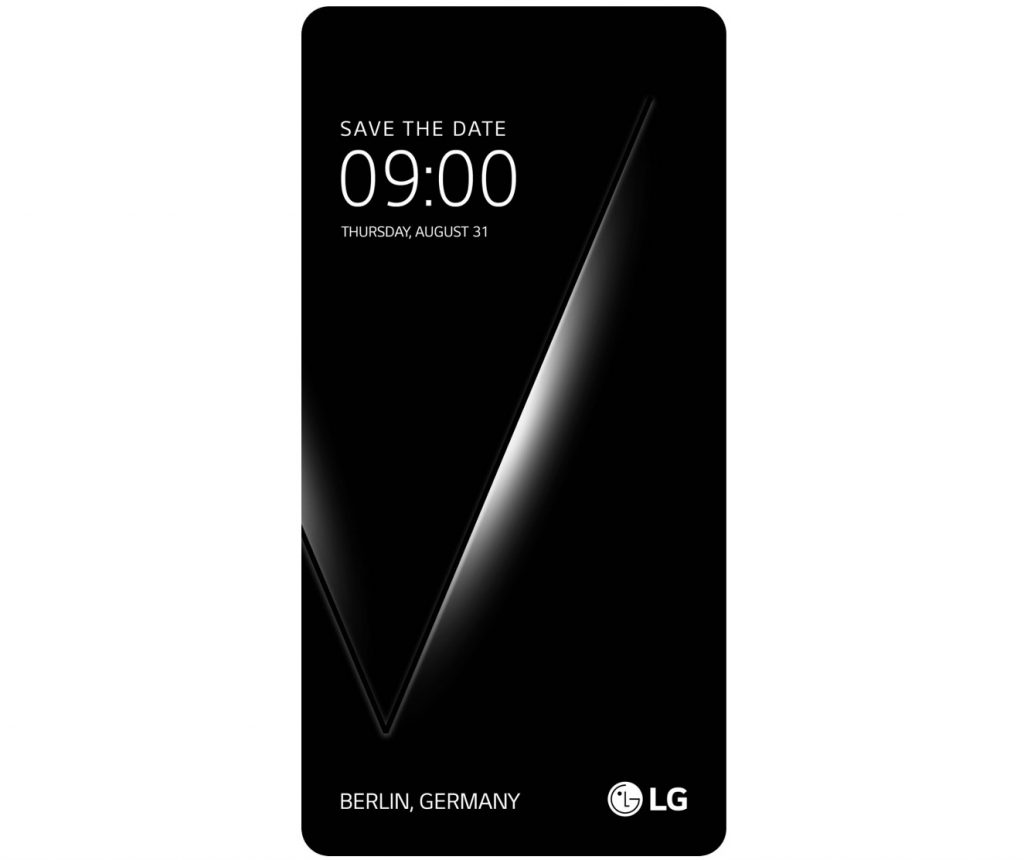 LG already confirmed that the phone will come with a FullVision display with 18: 9 aspect ratio, providing the user with the ultimate convenience and advances, similar to the LG G6. The report says that the second screen that was present in the V10 and V20 will be replaced by a floating bar to provide quick access to shortcuts and notifications.

It also says that it will have a 6-inch (1440 × 2880 pixels) QHD+ OLED display, slightly bigger than the 5.7-inch screen on the V20 and it is said to come with a rear camera with f/1.6 aperture for the first time compared to f/1.7 aperture camera in most of the flagships offering improved low-light camera performance.