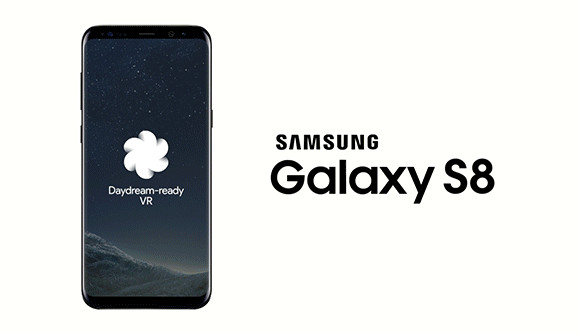 At the I/O 2017 back in May, Google announced that Samsung’s flagship S8 and S8+ smartphones will get Daydream support with a software update this summer. As promised it has started rolling out the update for the phone to support its Daydream View VR headset for an immersive VR experience.

You can download the Daydream app from Google Play to enjoy the experience. Some are reporting that clearing the Google VR Service app’s data enabled Daydream support for the phones. 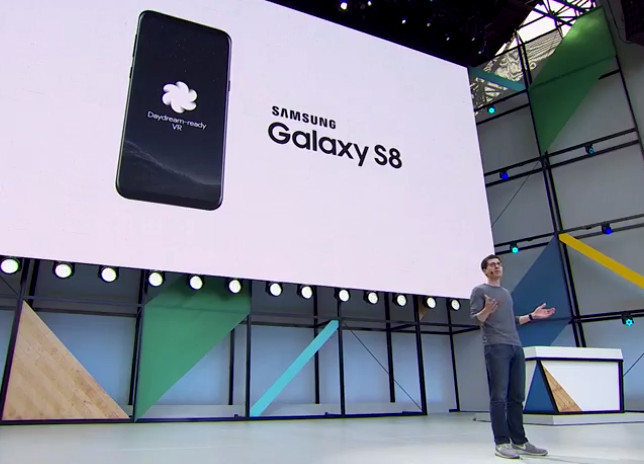 Google Daydream View VR headset was launched exclusively on Flipkart back in June for Rs. 6,499.