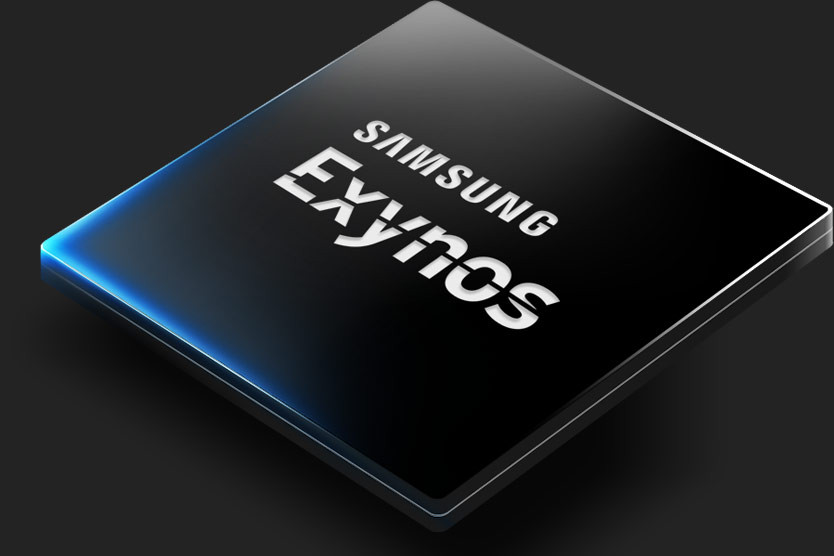 Samsung said that it has worked closely with Anritsu, a telecommunication measuring instrument provider for the modem that offers 20% improvement in maximum downlink speed that would let users to download a full-length movie in HD resolution within 10 seconds.

New Samsung mobile processor with Cat.18 6CA LTE modem technology will go on mass production by the end of this year, so there less chances we might see it in the Galaxy Note8 that will be announced on August 23, but a new Exynos 9 SoC with the new Modem will likely power next year’s Galaxy S9. We should know the name of the flagship Exynos processor soon.