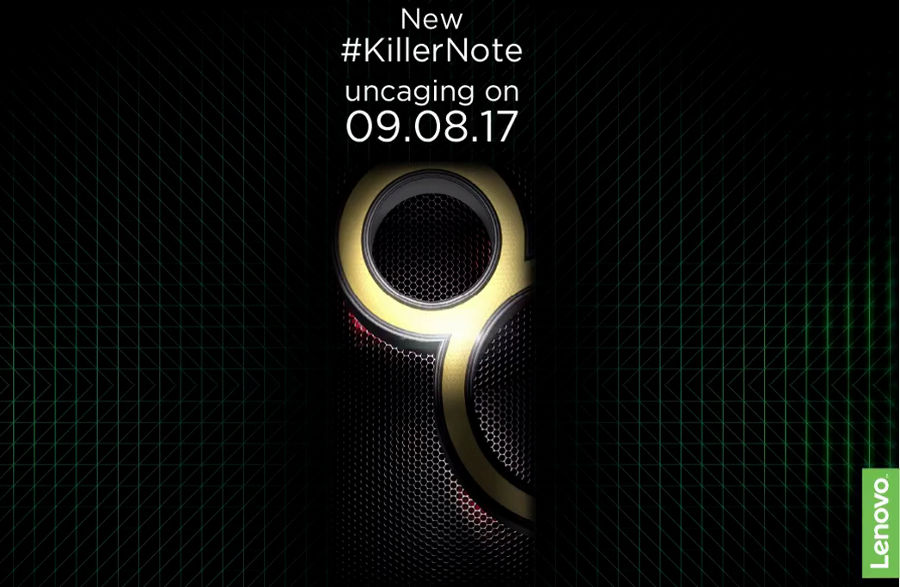 Lenovo started teasing its upcoming Note series smartphone in India recently. Today the company has released a new teaser that confirmed that it will introduce the K8 Note smartphone in the country on August 9, skipping the K7 Note. The company says that the phone will kill the ordinary smartphones and stand way ahead of its competition.

In a recent teaser the company said that the phone will be more powerful compared than the Snapdragon 430 and Snapdragon 625.  We still don’t have other specifications of the phone. It will likely come with a 1080p screen, similar to the K5 Note and K6 Note smartphones.

We should know all the details about the K8 Note in a couple of weeks.