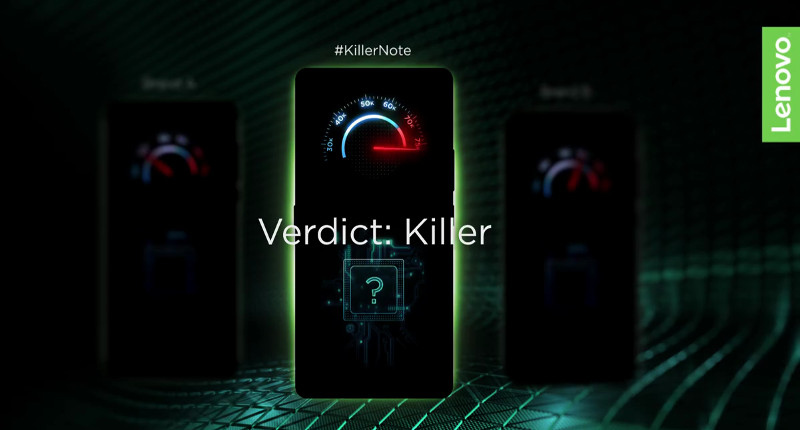 Lenovo launched the Vibe K5 Note smartphone powered by MediaTek Helio P10 back in August last year, after few months it launched the K6 Note powered by Snapdragon 430 in December. Today it has released a new teaser for the #KillerNote, its upcoming Note series phone that hints at the new processor that will power the phone. The caption for the video says: Ordinary performance will be a thing of the past. The new #KillerNote is set to blow you away!

There are also chances for the company to go with MediaTek again since we have seen a lot of latest Moto devices powered by MediaTek SoCs. Lenovo says that the new Note smartphone will arrive soon. It could be launched sometime in August.

What are your expectations for the upcoming Lenovo K7 Note?