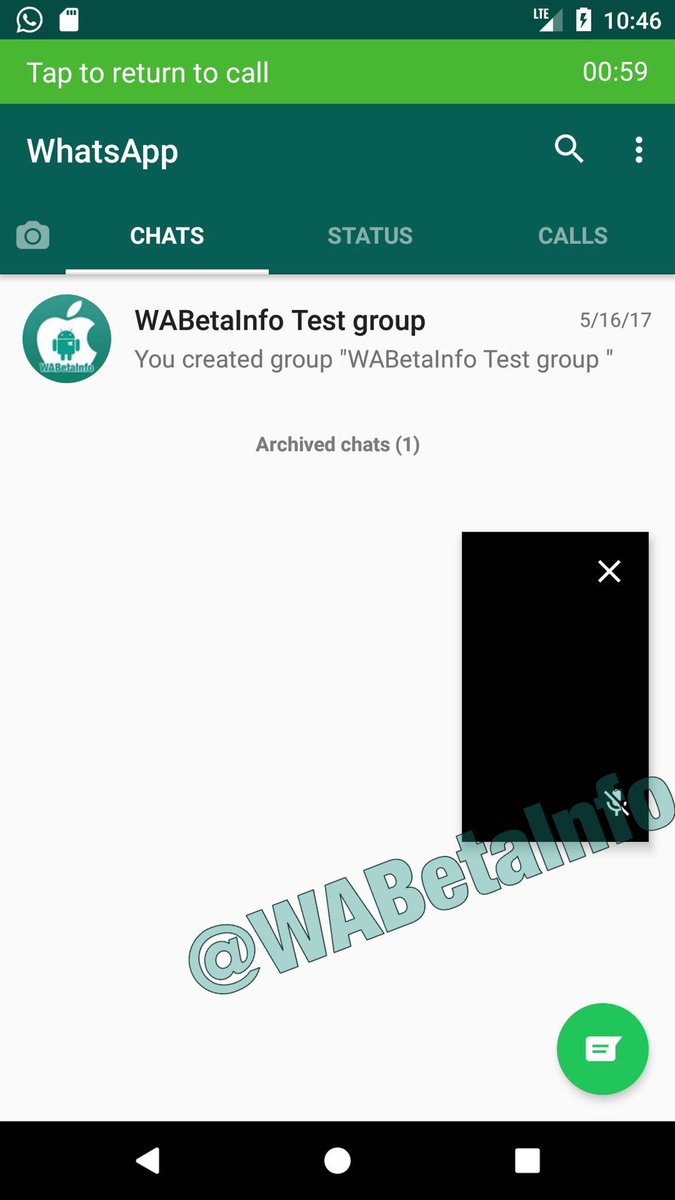 WhatsApp will soon get a picture-in-picture mode for video calling for Android O, according to WABetaInfo. It will be available for WhatsApp beta Android version 2.17.265.

WatBetaInfo has shared a screenshot that suggests the feature will allow you to minimize the video call window into a smaller window thereby letting you continue the ongoing video call while answering another WhatsApp conversation. Currently, it is not clear if the PiP feature works for group conversations as well. It must be noted that the picture-in-picture mode is available only for devices running developer builds of Android 8.0. Since the feature is available in beta, it may soon hit the consumer version as well.