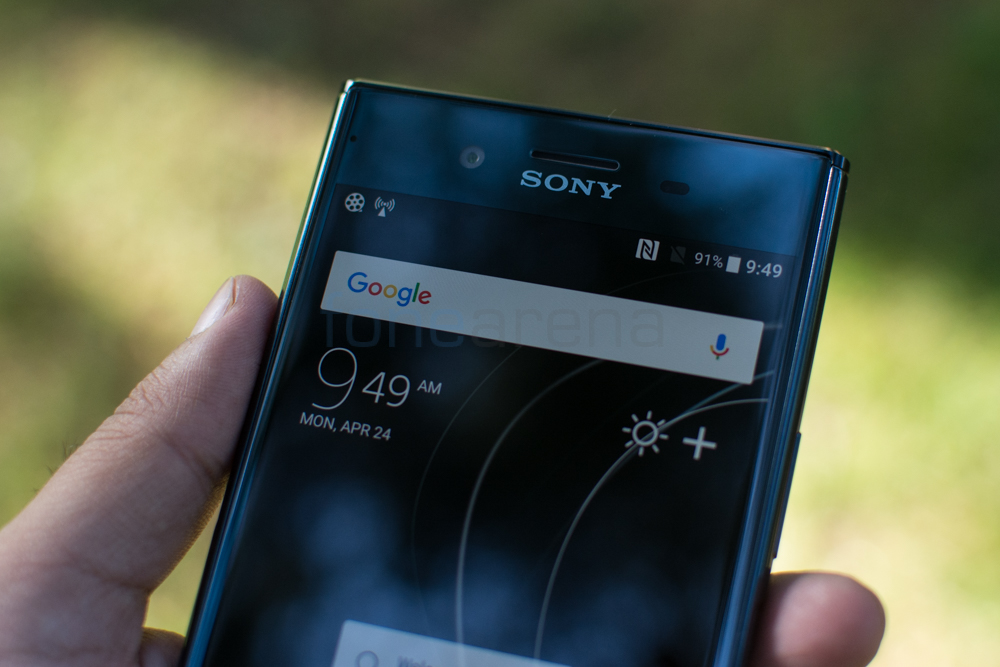 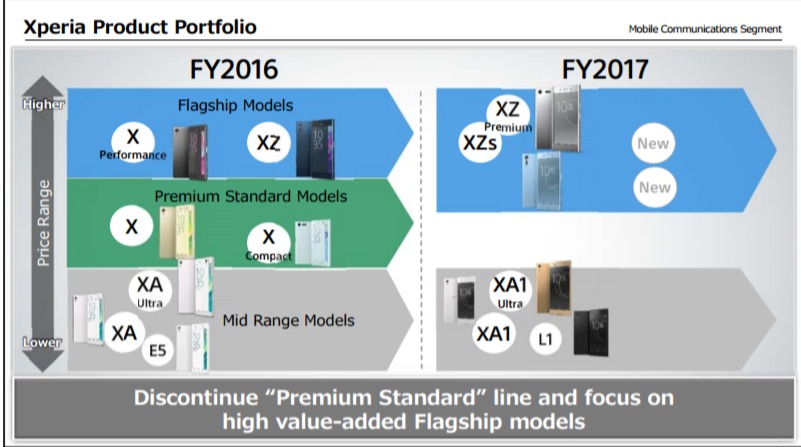 According to the listing, the Sony G8441 will be powered by an Octa-Core Snapdragon 835 Mobile Platform, similar to the Xperia XZ Premium that was launched recently. It is expected to come with 4GB of RAM and 32GB of storage, but it might also come in 64GB version. It also confirms Android 8.0 O that was revealed by UA Profile earlier. 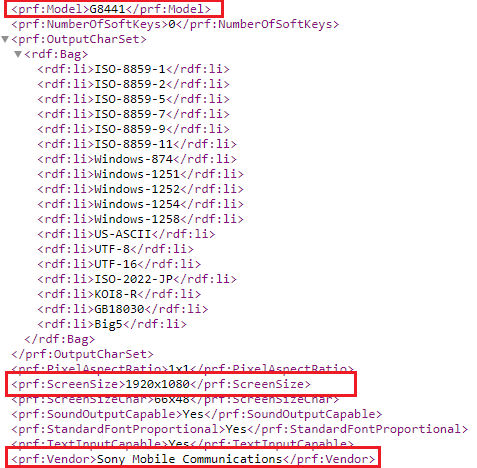 Even though this shows 720p screen for the phone, UAProf revealed 1080p display for the smartphone. 8MP front and rear cameras revealed in the benchmark are also likely to be wrong.

We should know more details about the smartphone soon.