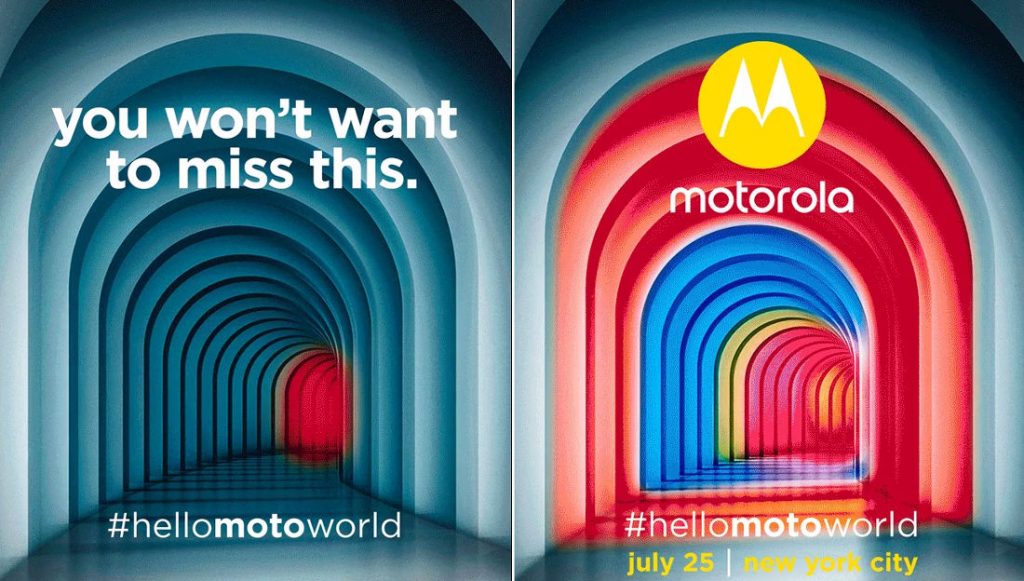 Motorola has scheduled its #hellomotoworld event in New York City on July 25th, where it is expected to introduce new top-end ‘X Series’ and ‘Z Series’ smartphones – Moto X4, Moto Z2 and Z2 Force. The invite says you won’t want to miss this without hinting what we can expect at the event. 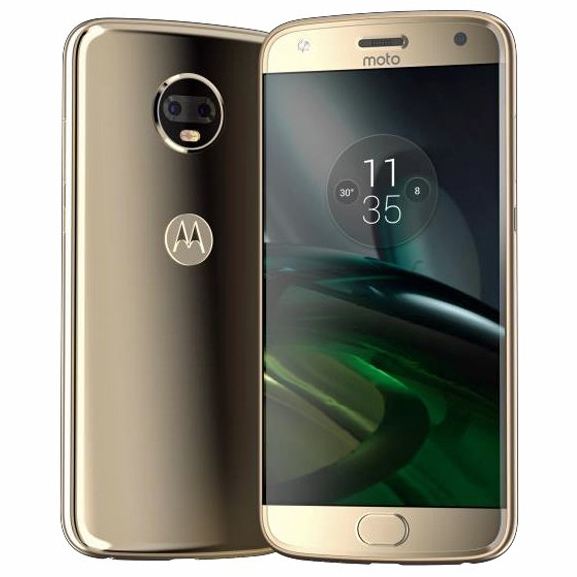 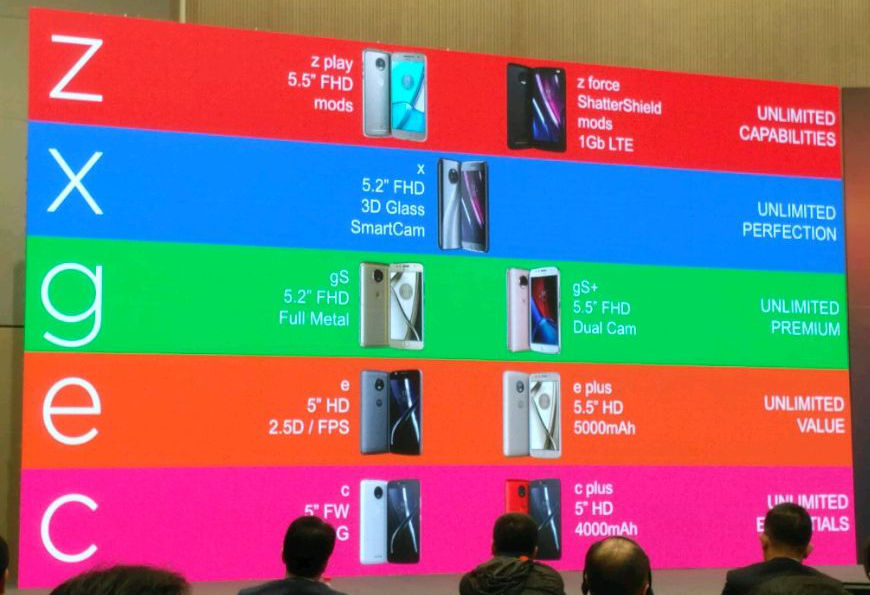 Moto Z2 Play, Moto E4 series and Moto C series have gone official so the Moto Z2 and Moto Z2 Force are expected at the event, along with new Moto Mods and mid-range smartphones – Moto G5S and Moto G5S+.