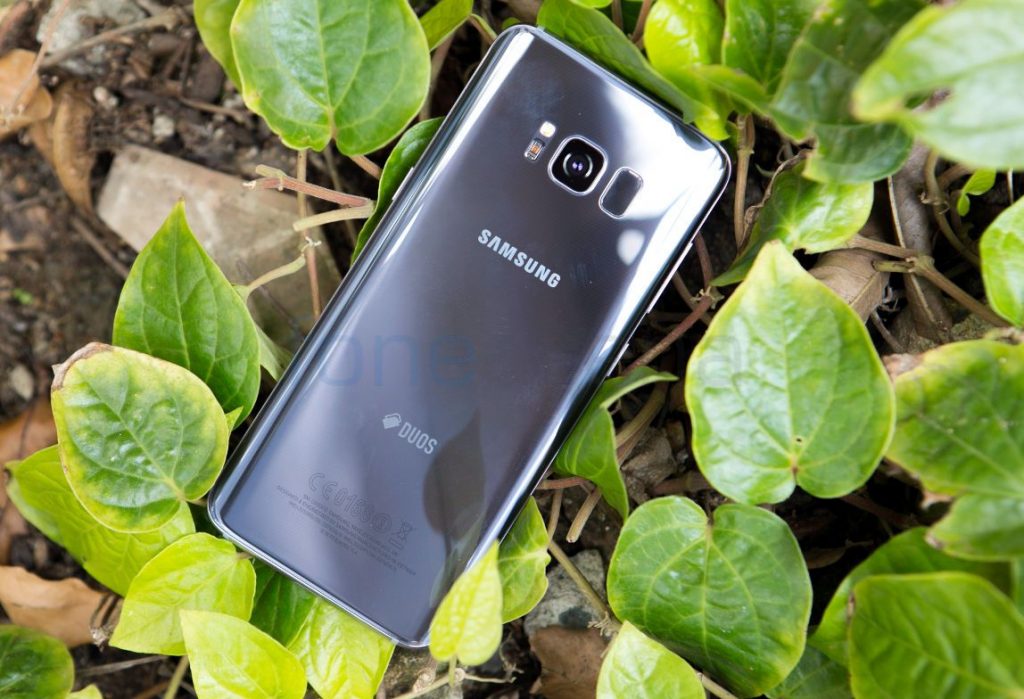 This will also exceeded the analysts’ earlier expectation of 13.1 trillion won. The main reason for jump in profits is likely to be due to strong memory chip sales and price that could have helped Samsung to widen margins.

Revenue will rise about 18% from a year earlier to 59 ~ 61 trillion Korean won, compared to analysts’ forecast of 59 trillion won.

Samsung did not announce the performance of each business division. We should know the exact profit amount and division-wise results when Samsung releases its full earnings results later this month.