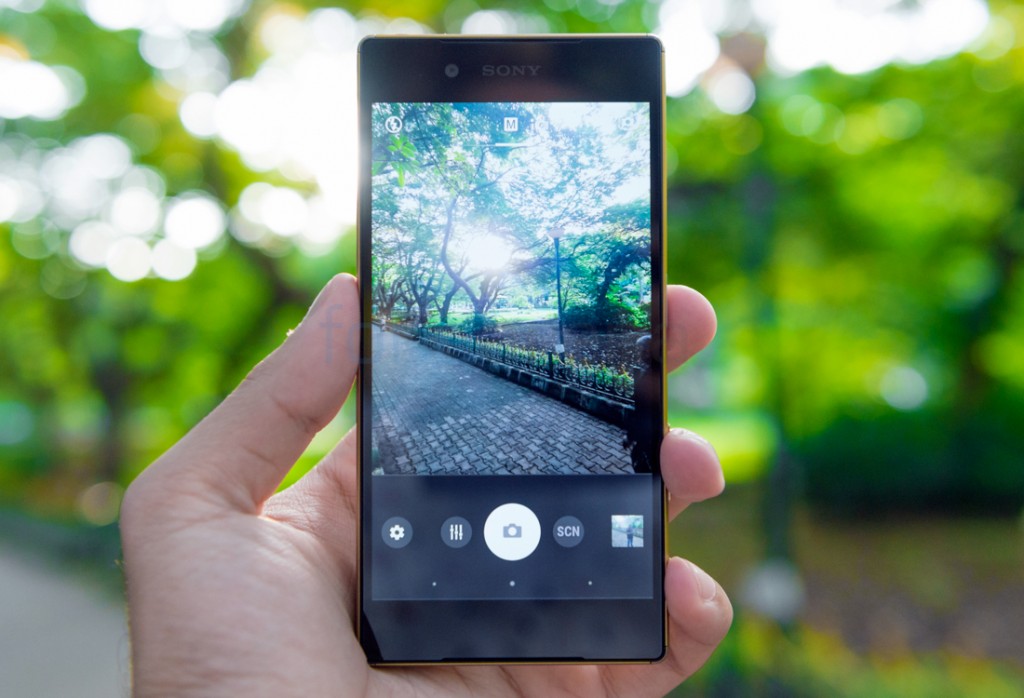 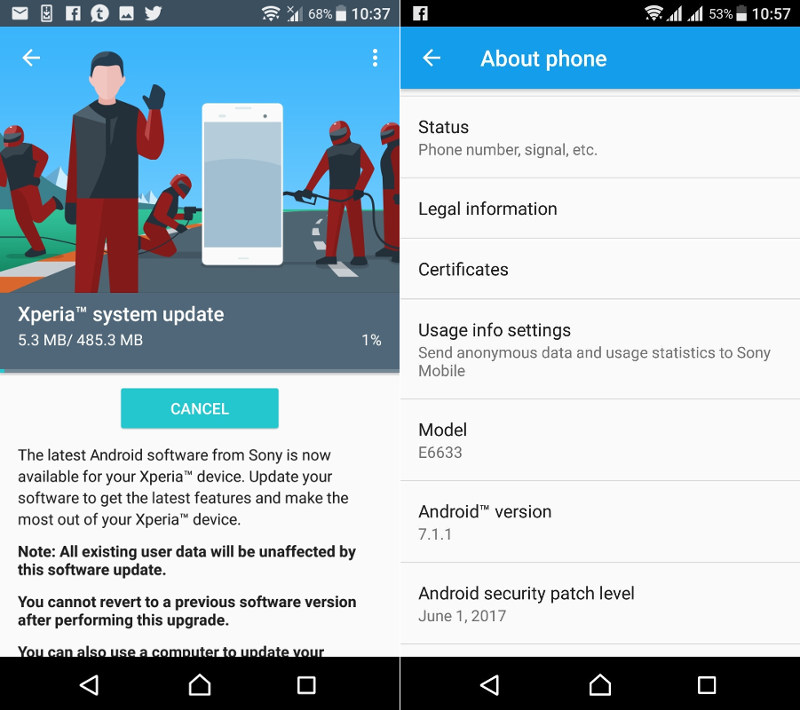 The Android 7.1 update brings new emoji that reflect the pivotal roles women play in the world, app shortcuts that can be launched directly from home screen in apps like Twitter, Google Messenger, Google Maps by simply long pressing the app icon. It also brings several bug fixes and improvements.

The Android 7.1.1 update for these have build number 32.4.A.0.160 and also includes Android security patch for 1st June 2017, similar to other devices. The update is available in select countries currently and should roll out globally gradually.