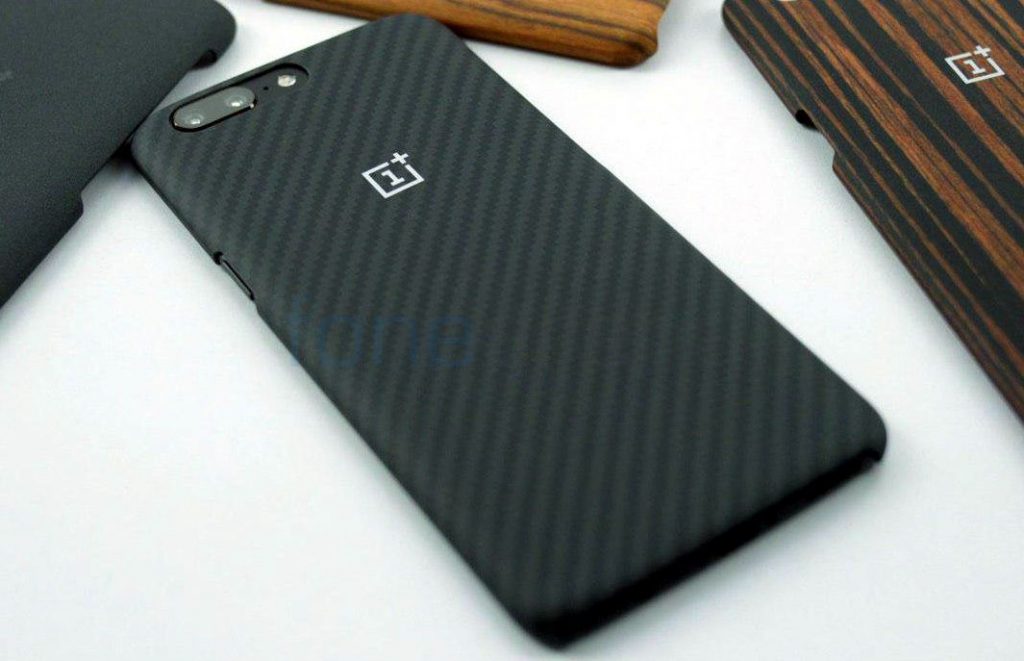 Dual camera smartphones go back a couple of years. As early as 2011, HTC experimented with a dual camera implementation that could capture stereoscopic photographs. Over time we’ve seen versions of the tech that do everything from better low light capture, improved black & white photography, wide angle lenses, telephoto capture and yes, improved depth of field. One of the most tangible improvements on the OnePlus 5 is the dual camera module at the back, let’s take a closer look.

Flipping the OnePlus 5 over reveals the camera module that marginally sits out from the body of the device. The module has two camera sensors integrated that work in tandem with a whole host of software optimisations to pull off a number of tricks. While the primary camera has  a 16MP Sony IMX398 sensor and f/1.7 aperture, the secondary camera has a 20MP sensor and an f/2.6 aperture. As you might’ve already read in our OnePlus 5 review, the phone takes competitive photos with the regular camera as you’d expect from a device of its calibre. A moderate upgrade over the 3/3T, the camera resolves good detail and performs well enough even in low light conditions. 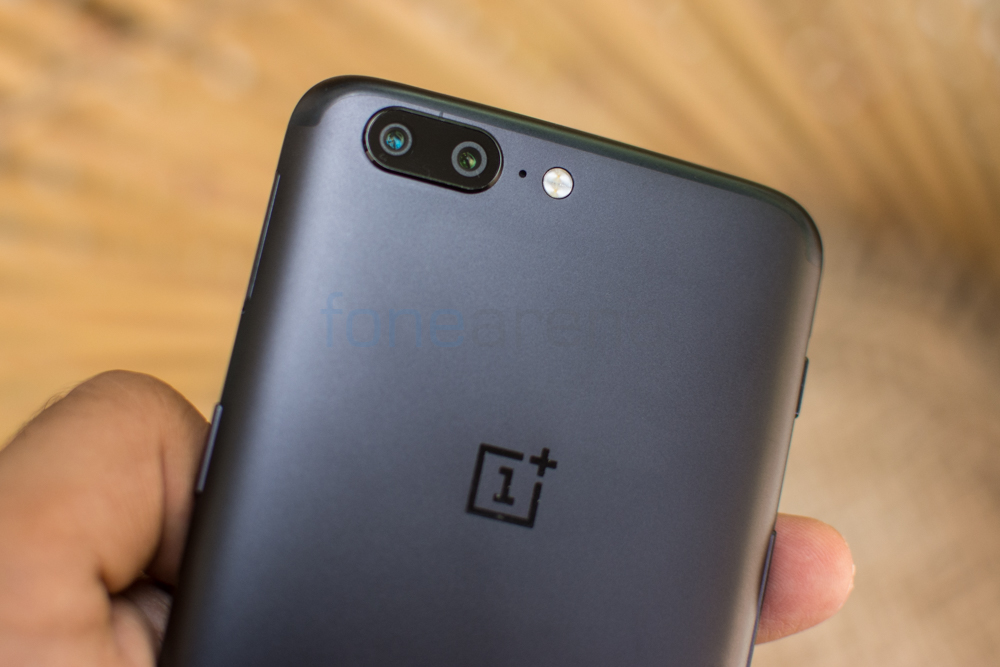 The new fangled feature however is the secondary camera and what the phone does with it. In terms of focal length, the primary camera has a 24mm lens while the ‘telephoto’ lens has a 36mm equivalent. Now this isn’t exactly a 2x telephoto zoom and OnePlus has gone on record to clarify that they are achieving a 2x lossless zoom using a combination of hardware and software capabilities. In fact, the secondary camera results in a zoom level of about 1.6x.

The phone using smart multi framing to make up for the remaining 0.4x. Since the secondary sensor has a higher resolution, there is more data in the resulting image that can be used to fill in here. 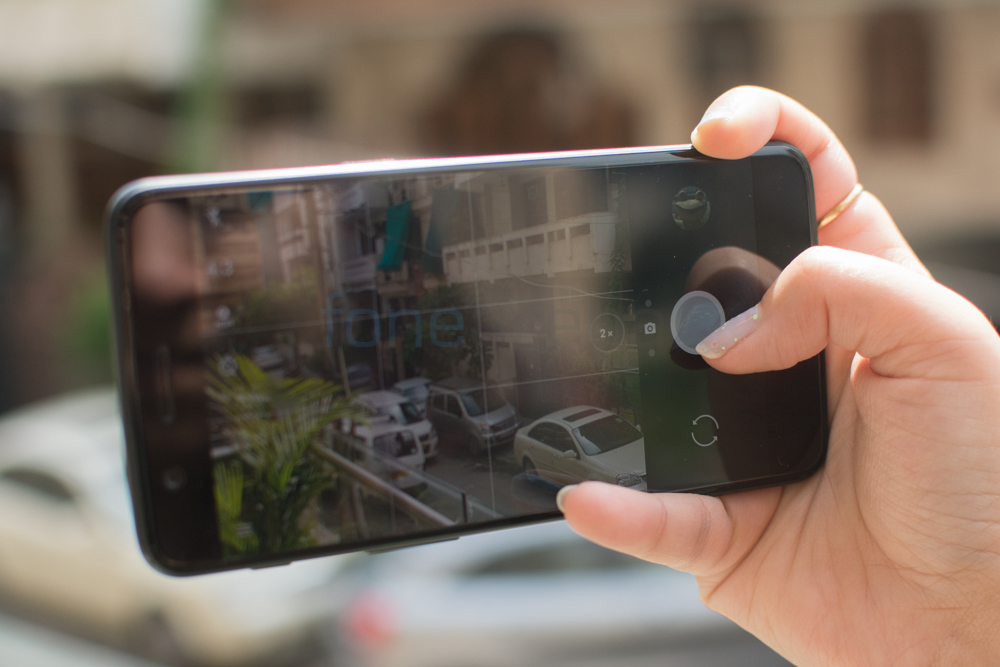 Lacking Optical Image Stabilisation and with a pretty large difference in the aperture between the two cameras, it is no surprise that you cannot shoot photos with the secondary camera in low light conditions. The f/2.6 aperture lens simply doesn’t let in enough light and pair that with a 20MP sensor that already has smaller photosites, we’re looking at a recipe for disaster. Instead, OnePlus uses an iPhone like approach where in low light conditions, the phone automatically shifts over to software zoom from the main camera. The results are markedly better than from the telephoto lens but we really wish that the interface would inform the user and let them make the choice, especially in pro mode. 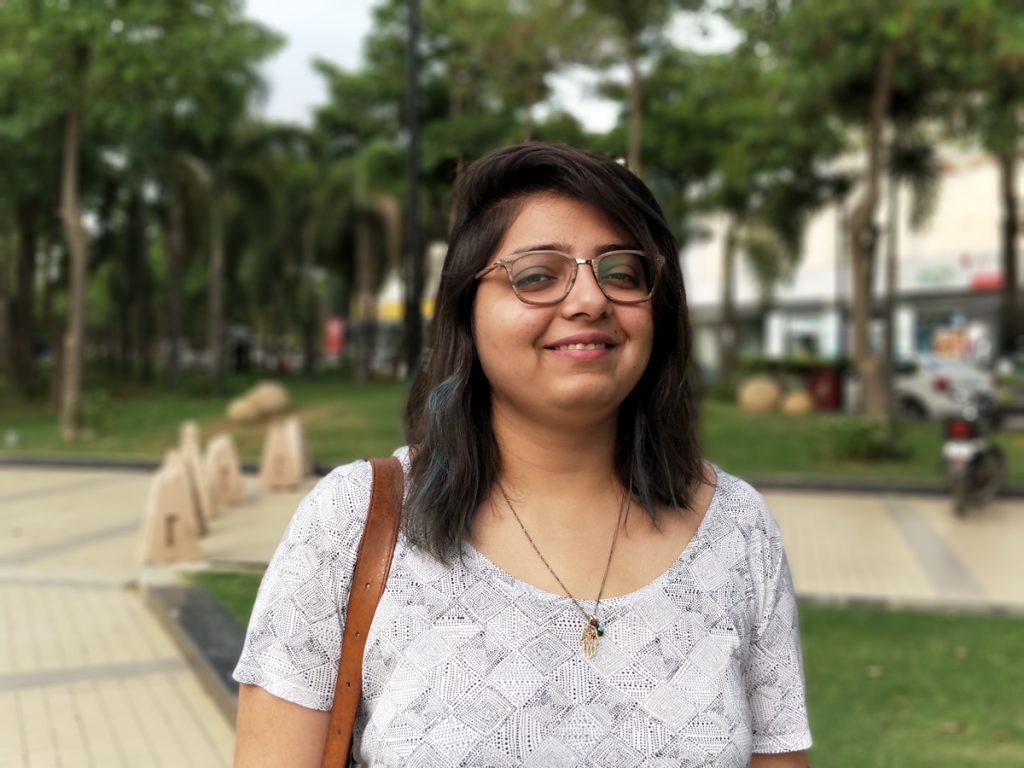 For better or worse, the OnePlus 5 has taken a lot of inspiration from the iPhone 7 Plus. Indeed, the dual camera implementation too is in the same vein with the portrait mode being a key feature on the spec sheet. So, how well does it work? To our surprise, we observed that portrait mode on the OnePlus 5 though marginally unreliable, can create some very convincing results. Using a combination of different apertures, different focal lengths and a lot of software magic, the OnePlus is able to recreate bokeh.  Predictably though, this works a lot better with people and faces than with objects.While Apple’s iPhone creates a more creamy depth of field effect akin to a high end camera lens, the OnePlus 5 is no slouch either. With enough lighting and distance between the subject and background, you can capture shots that could very well pass off as those shot with a high end lens. 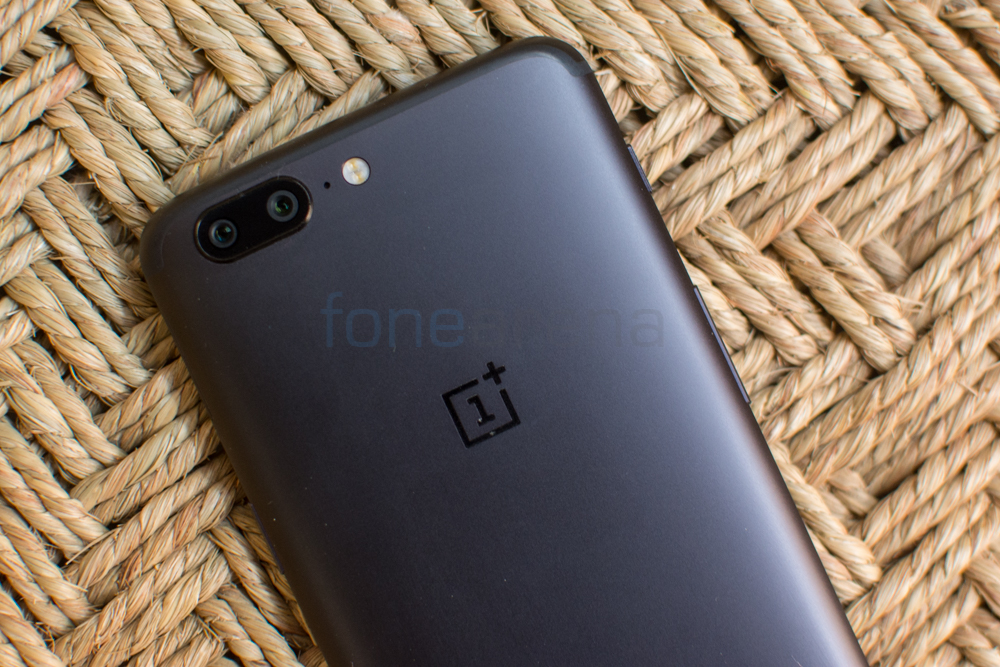 With performance improvements getting incremental, the camera is fast becoming the next frontier for innovation. On the face of it, the OnePlus 5 doesn’t offer anything drastically new in the smartphone space but a well rounded implementation that works well more often than nought, at a  price point that makes it within grasp for a lot of users is nothing to be scoffed at. The OnePlus 5 is now on sale at Amazon.in and is priced at Rs. 32,999 for the 6GB RAM, 64GB storage variant while the 8GB RAM, 128GB storage version is priced at Rs. 37,999.