The Blackberry Curve 3G which was announced recently in USA has made it’s way to India right in time for the 3G Service rollout. 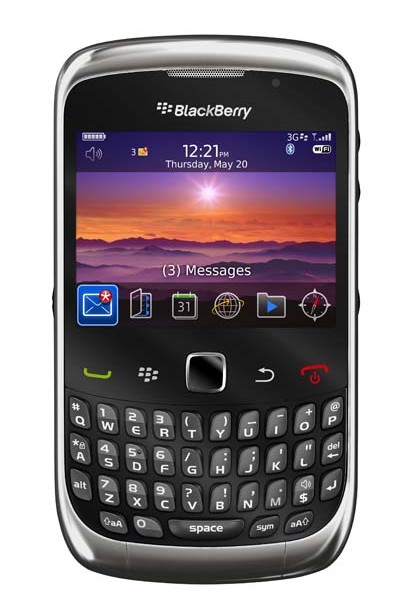 The Curve 3G 9300 is very similar to the hugely successful Curve 8520 which made Blackberry acceptable as a consumer device part from a business device.

The phone is available in India for a price of Rs.18750 approx according to our sources.

We expect an official announcement soon