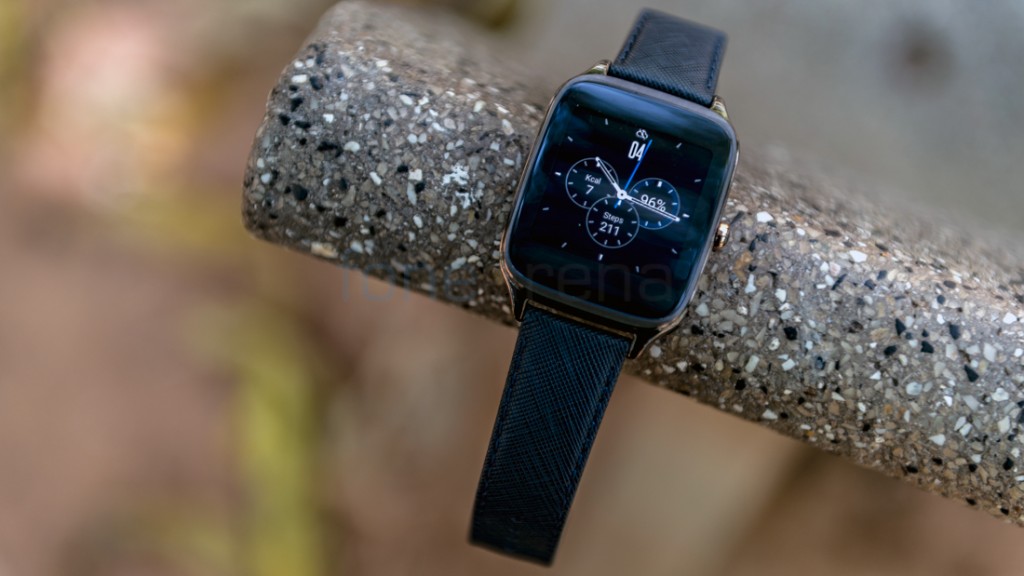 It looks like Asus may soon kill its Android powered ZenWatch smartwatch series, according to a latest report from Digitimes. The company is said to take this move owing to lower than expected sales of its smartwatch devices.

The report further added that sales of ZenWatch devices have been lower than expected, with ZenWatch shipments currently averaging 5,000 to 6,000 units per month. Asus had introduced ZenWatch in 2012 and following couple of iterations, in 2016 we saw the ZenWatch 3 which was the third generation Android Wear smartwatch with a round dial.

It must be noted that Asus has not confirmed killing of the ZenWatch smartwatch lineup. Motorola had also announced in December last year that it has no plans to launch a new smartwatch anytime soon. Meanwhile, Samsung is focusing on Tizen powered smartwatch instead of Android Wear.