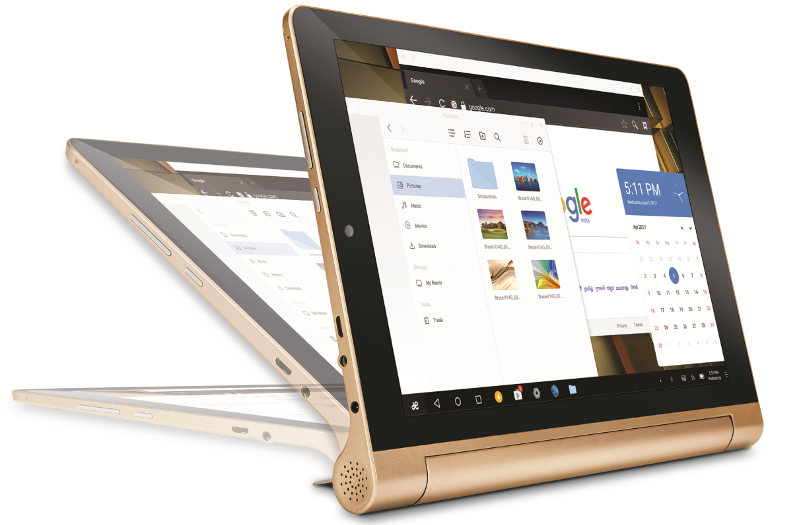 iBall launched Slide Brace-X1 4G tablet in the Slide series back in November last year, now it has launched a new version of the tablet running Android based operating system ‘Remix OS’ in partnership with Jide Technology. The company said that all its future iBall Slide Tablet PCs will run Remix OS offering a fully functional desktop experience. 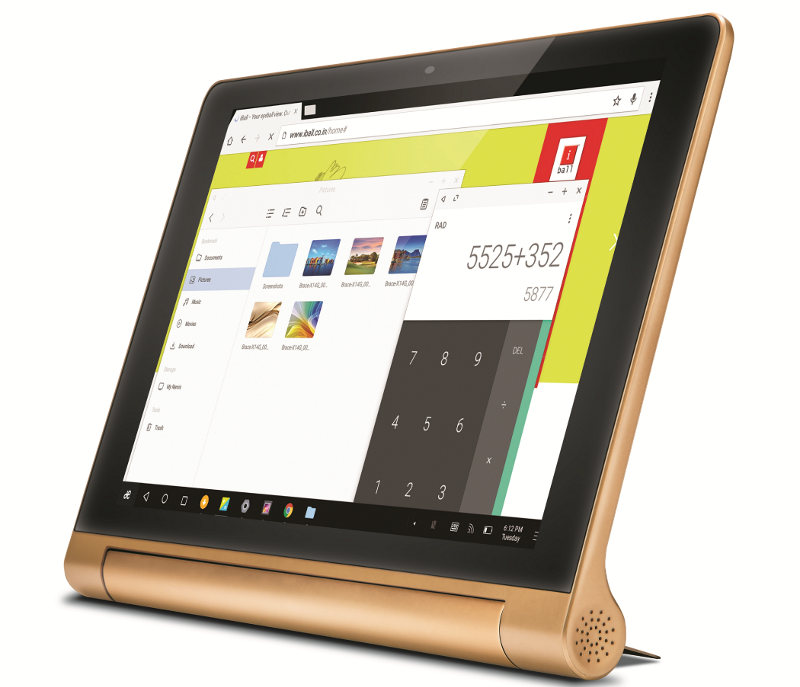 Specifications of the tablet are same as the original Slide Brace-X1 4G, including a 10.1-inch (1280 x 800 pixels) IPS display, dual chambered speakers that promises load and clear sound, 4G support with voice calling and a 7800mAh battery.

The iBall Slide Brace-X1 4G with Remix OS is priced at Rs. 17,499 (MRP), same as the original tablet and will soon be available at select stores across India.

We are pleased to be the first brand in India to introduce ‘Remix OS’ to Tablet PCs. The question for several in mind is Why Remix OS? Well, people find it easier to do a task right from their Android smartphone. Moreover, many popular apps are working on Android like Instagram, WhatsApp etc. which are not as simple in web as in the phones. ‘Remix OS’ has the ability to run the Android OS as a fully functional desktop. Pioneering the next chapter of the Android journey, Remix OS enhances Android with productivity.

Jide Technology is excited to be partnering with iBall, the leading Indian Tablet PC brand, to bring Remix OS to this key strategic market for Jide Technology. The next billion people coming online for the first time will be in emerging markets like India using Android smartphones. As they move from being consumers of content to building, editing and creating for work, they will want to use their familiar Android app ecosystem with a true desktop experience for business, education and home entertainment.