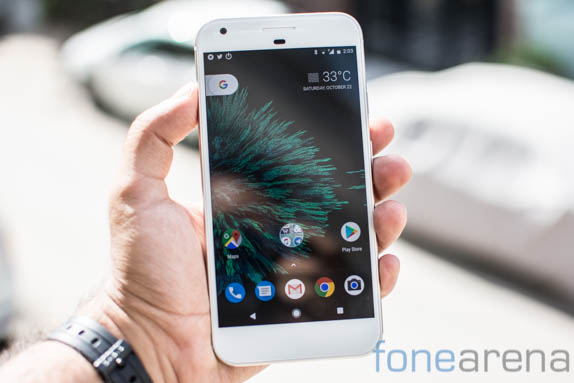 New builds for the Pixel and Nexus devices with May 2017 Android Security update: