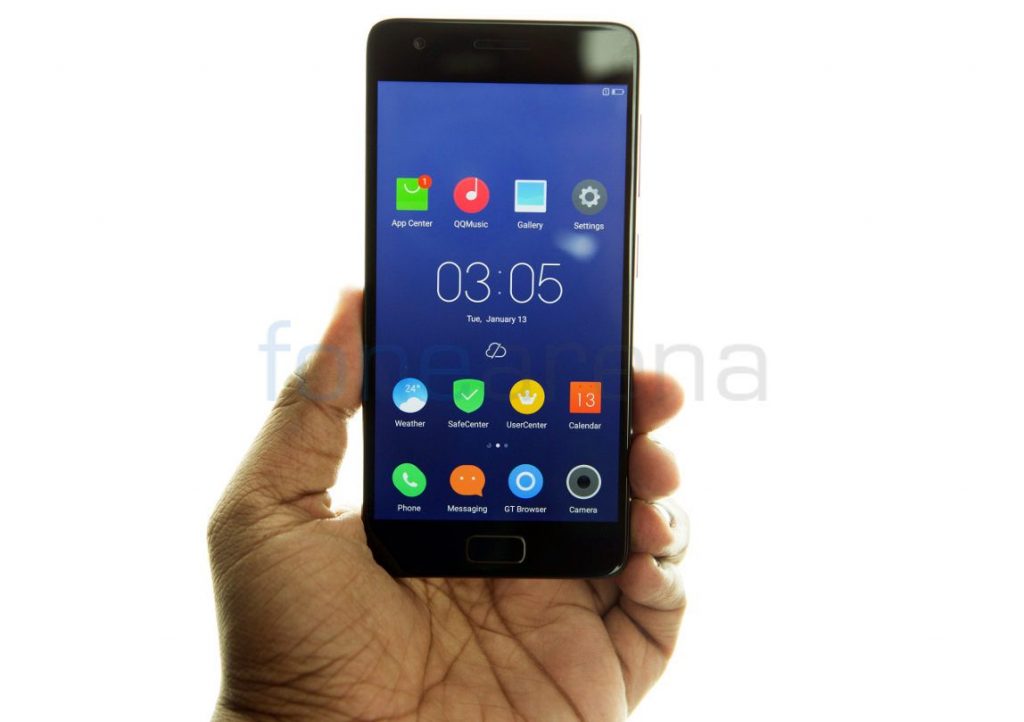 Lenovo’s ZUK Mobile is reportedly shutting down after two years, according to Chinese analyst Pan Jiutang, who revealed this when a weibo user @Old Cool mentioned that ZUK will not reveal Z3 smartphone as the successor to ZUK Z2. Lenovo already announced that it will move all its sub brands under the Lenovo Moto umbrella.

Recently leaks revealed ZUK Edge II Special Edition with curved display, dual rear cameras, we might not see it after all. ZUI might not go away since Lenovo’s VP Alex Chen Yu said that it will be used for upcoming Moto phones, at least in China.