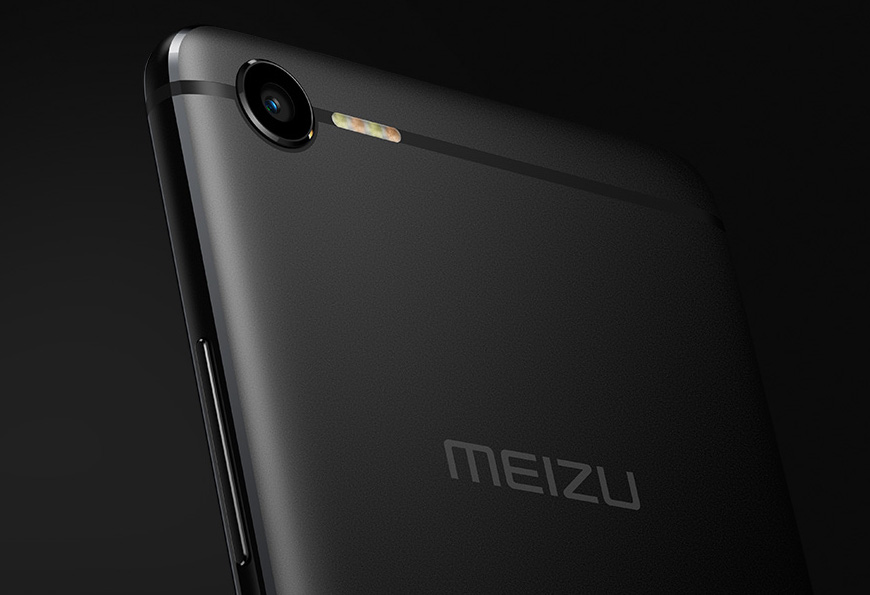 Rumors and report about the next generation OnePlus have been making rounds for a while. Now, a couple of renders of the OnePlus 5 have surfaced which highlights the dual rear camera setup.

Google Maps will now help you find your parked car thanks to a new parking reminder feature. Available for Android and iOS, the feature will let users record their parking locations.

Facebook today announced new India-centric features for its platform at an event called as “A place to connect” in Delhi.

Deal of the day – Deals on Smart wearables on Flipkart