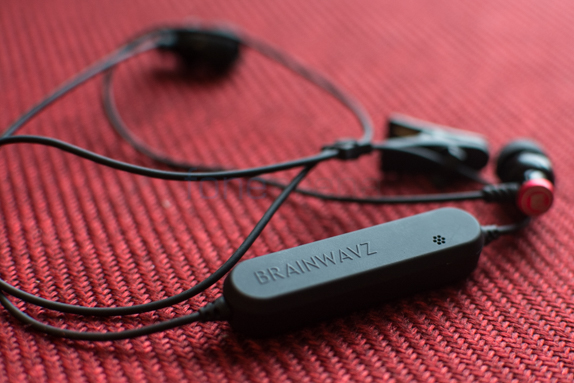 Brainwavz is one of those brands that we blindly trust to introduce some of the most well lasticriced and more importantly well sounding audio products at their respective price points. We’ve previously reviewed the Brainwavz M3 and Alpha in-earphones and found them to be pretty solid performers. Today we’re about to take a look at the Brainwavz Delta bluetooth in-ear monitors priced at Rs. 3,699. These compete in a market category that is flooded by a large number of branded and off brand competition. Let’s see if they have what it takes to cut out a niche for themselves.

The Brainwavz Blu Delta ships with a hard case that includes a wide range of accessories. Let’s start with the case. Built in the same red & black colors, the quality is top-notch and the included accessories are more than adequate for the price. The earphones ship with a full range of silicon eartips, a microUSB charging cable, shirt clip and even a set of Comply eartips which make a perceptible, positive difference to the audio quality. 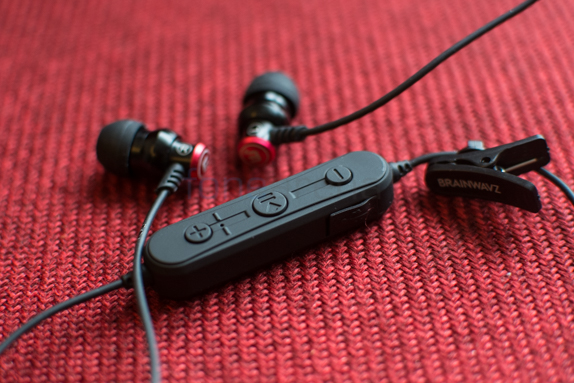 The earphones are wired to an in-line control unit that serves as the control center for the entire apparatus. The in-line control module is large with buttons that can be easily recognised by touch. You’ll find a three button set up here that controls the volume as well as a central Play/Pause button. This central button also doubles up as an On/Off toggle.  Along the side is a microUSB port that is used for charging up the headphones. A set of LED lights along the side indicate the current status. Unfortunately, the blue light on the central module keeps blinking all the time making it quite distracting. 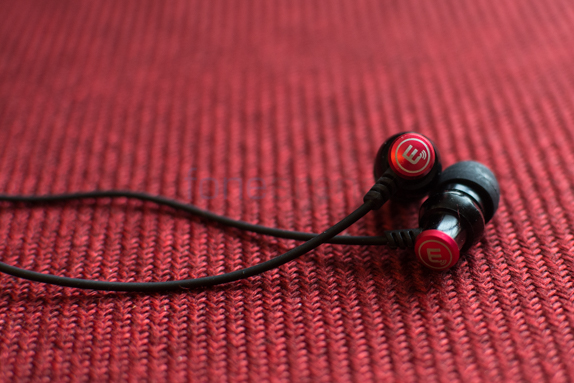 The cable leading from the control module to the earphones themselves are fairly flimsy and you’d be well advised to be gentle with these. The earphones are solidly built which is to be expected for the price range. Red end caps with Brainwavz branding add a certain design flair. All in all from a design & build quality perspective, the Brainwavz Blu Delta are decently well built though we certainly would have preferred metal casing for the earphones and more sturdy audio cables.

Time to test out the audio performance of the Brainwavz Blu Delta. Our test hardware included a Google Pixel XL and a Samsung Galaxy S8+. The Brainwavz Blu Delta does support AptX audio though in our testing, we didn’t notice a perceptible improvement in audio quality when using source hardware that was AptX compatible.

Our test tracks include the excellent post-rock album, Pirohia by Kerretta. We also referenced tracks like The Funeral of Hearts by His Infernal Majesty as well as Of The Night by Bastille, Monarchy of Roses by RHCP, Starboy by The Weeknd as well as Saturn Barz off the new Gorillaz album.

The Blu Delta’s are quite constrained in their sound stage. If you’re looking to replicate lush audioscapes then you’ll likely have to look elsewhere. Starting off with the lows, the Blu Delta’s don’t have much of bass at all. We referenced Saturn Barz  and Starboy both of which have a pretty deep bass line without getting into dubstep territory. In both the cases, we found the lows to be middling and not very enjoyable at all.

The mids are where the Blu Deltas shine, well relatively anyway. The vocal sections come through clearly and sounds good. You probably won’t be using these earphones for critical listening but there is a decent amount of detail here and the Blu Deltas could work for you if you listen to a lot of acoustic music. 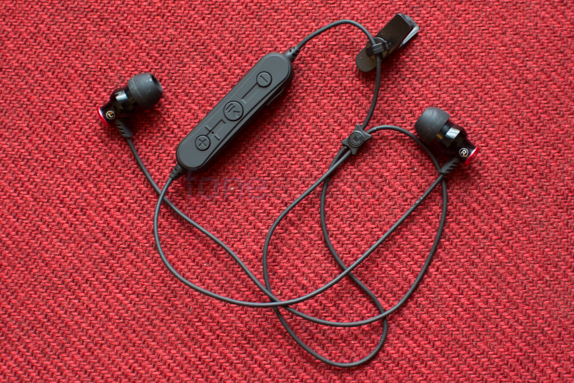 The highs on the other hand are a bit too harsh and come through very strongly. We felt quite a bit of ear fatigue because of the harsh treble here. It also sits quite forward in the sonic stage and can drown out the vocal range in pop tracks.

Judging the Blu Delta purely on the basis of their sound stage is probably not fair given their positioning. As far as Bluetooth earphones go, the Blu Delta deliver fantastic range and we never experienced a drop out even when walking around a couple of meters away from the audio source. The earphones are rated for 8 hours of battery life and we’d say that’s a pretty accurate figure. Over a couple of days of listening, we still haven’t had to charge these up. 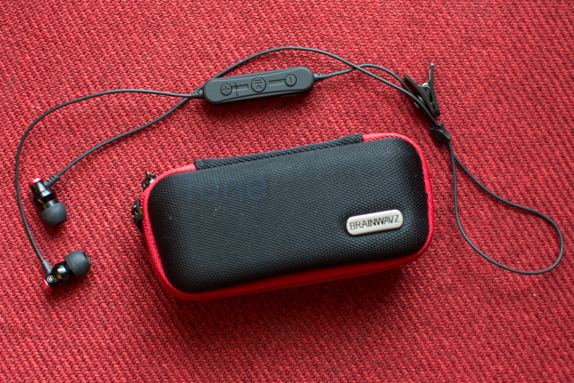 In terms of audio quality, the sound stage is pretty narrow, the Blu Deltas clearly handle the mids and highs a lot better than bass which is rather non-existent. For the price, the Brainwavz Blu Delta are fairly similar to the competition and you’re really just paying for the convenience of having wireless audio. If audio quality is what you’re after, you should probably look elsewhere, perhaps even at the wired offerings from Brainwavz. The Brainwavz Blu Delta are priced at Rs. 3699 and are available now.