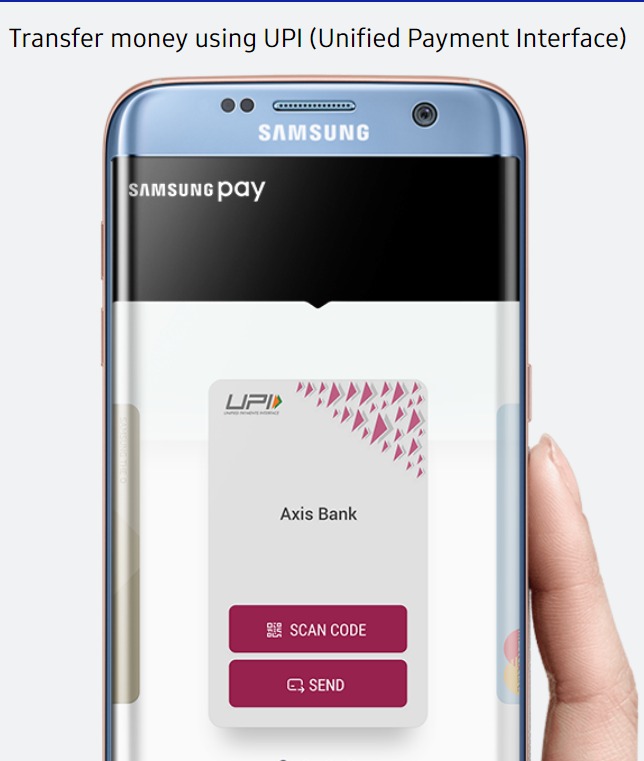 In order to add your bank account using Samsung Pay, you will need to select ‘UPI’ in the main screen of Samsung Pay and tap on ‘Add’. You can create your own “Payment Address” in Samsung’s UPI app and link your bank account, which is registered with your phone number following which you can send or receive money.

For those unaware, Unified Payments Interface (UPI) is a payment system launched by National Payments Corporation of India and regulated by the Reserve Bank of India which facilitates the instant fund transfer between two bank accounts on the mobile platform.