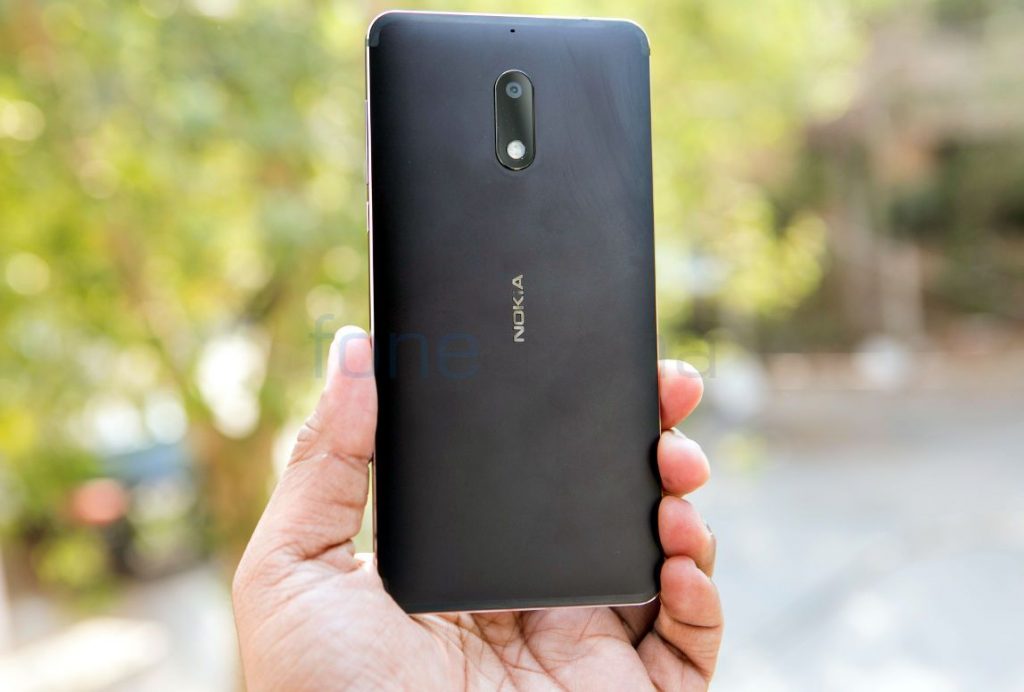 Nokia had introduced Nokia 6 in China in February this year. The first Nokia branded phone from HMD Global had shipped with Android Nougat 7.0. Now, the phone is receiving Android 7.1.1 Nougat update.

Hyken Wong, a Nokia 6 user has shared via Twitter details about the latest update Nougat. The software update brings several new features for Nokia 6. The number for the update is 00CN_3_170 and it weighs 369MB in size. It comes with features like enhanced power saving and background management, 3G/4G dual SIM dual standby support, Nokia USB driver update, updated versions of pre-loaded application and more. Other Nougat features like shortcut support on home screen, new and updated emojis are also included. The update even includes April 2017 Android security patch.

Check out our hands on with the Nokia 6 along with the unboxing and first impressions.