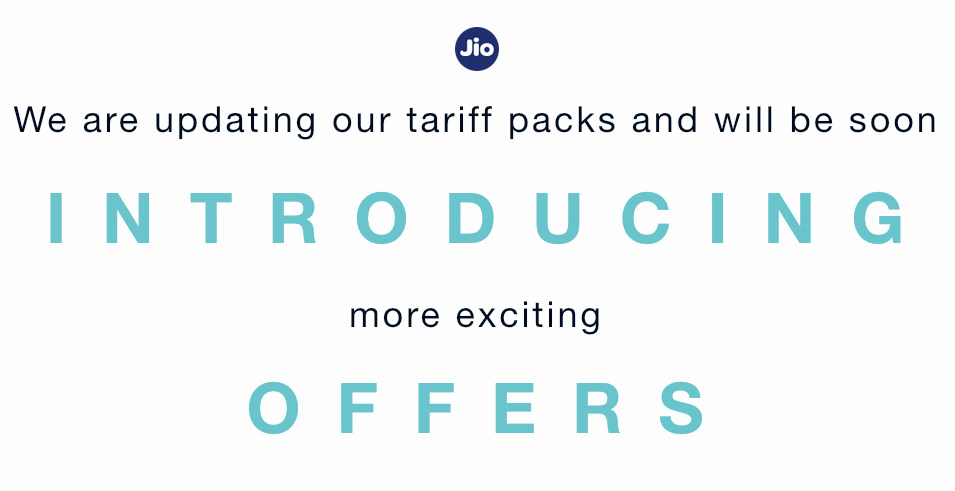 Last week Reliance Jio said that it will withdraw Jio Summer Surprise offer that as advised by Telecom Regulatory Authority of India (TRAI). Now the company has announced that it will be updating its tariff packs soon and will be introducing more exciting offers. These offers could be announced this week for Jio Prime subscribers and start from April 16th.

Flipkart has announced the acquisition of eBay India’s business following the report last week. Flipkart has also received $1.4 billion funding from China’s Tencent, eBay, and Microsoft in the latest funding round and will be valued at of $11.6 billion after the transaction.

Specifications of Xiaomi Mi Max 2, surfaced online back in February. Also, Xiaomi smartphone codenamed Oxygen surfaced in benchmarks as well recently. As per the listing, it is expected to come with the same 6.4-inch display, powered by Snapdragon 626 processor instead of Snapdragon 650 or 652 on the Mi Max.

Deal of the day – Electronics Carnival offer on Flipkart.