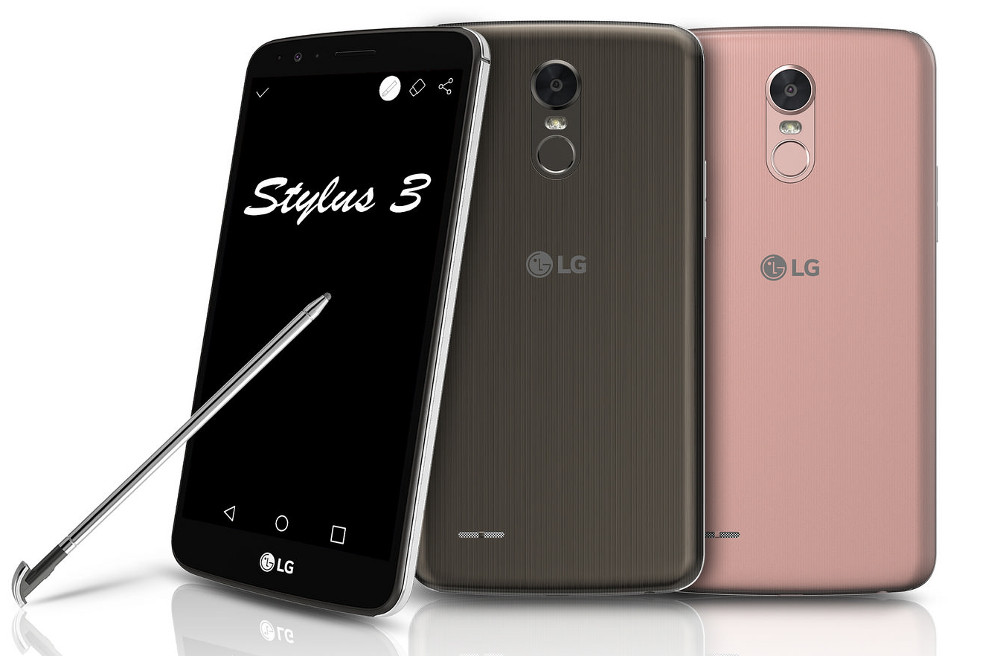 LG has launched Stylus 3, the company’s latest smartphone with a stylus pen in India. It was introduced ahead of CES 2017 and packs a 5.7-inch HD 2.5D curved glass display and has a 1.8mm diameter fiber-tip stylus that promises feel and feedback of an actual pen when writing on the screen. It also has a fingerprint scanner and enhanced UX with Pen Pop 2.0 as well as the popular Pen Keeper and Screen-off Memo. 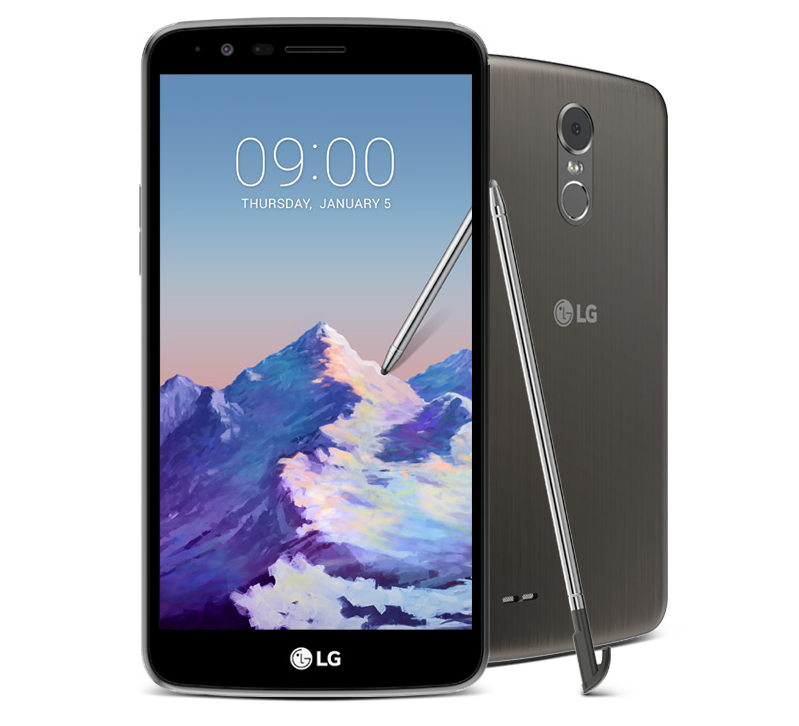 With Pen Pop 2.0, memos can be set to display on the screen whenever the stylus is removed. Pen Keeper displays a warning when the stylus strays too far from the phone, and Screen-off Memo enables note-taking directly on the screen even when the display is off.