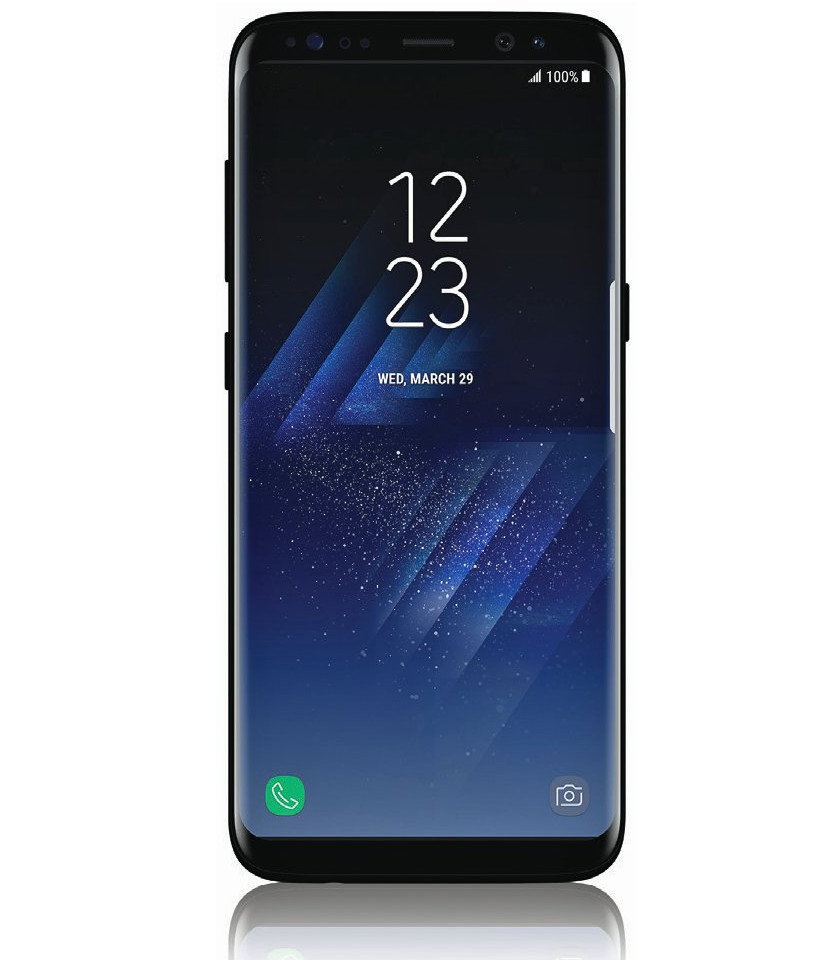 Samsung has pushed back the launch date for the Galaxy S8 by one week, according to popular tipster Evan Blass @evleaks. The upcoming flagships from the company will now release on April 28, instead of April 21.

Sounds like low yields on the 10nm SoCs (SD835/EX8895) powering S8 could be the main reason for the sched change. LG looking smarter today. https://t.co/rsRzut3Oav

Blass cited low yields with the production of the 10nm Snapdragon 835 and Samsung Exynos 8895 chipsets as the main reason for the scheduled change in the release date.

Just yesterday, the Galaxy S8 surfaced in a video and benchmarks. Samsung recently confirmed its Galaxy Unpacked 2017 event on March 29th in New York where it is expected to unveil flagship Galaxy S8 and Galaxy S8+ smartphones. Last week we saw the first press image of the Galaxy S8 smartphone showing off its curved screen with narrow bezels and an iris scanner at the top. The Samsung Galaxy Unpacked 2017 will take place at 11:00 a.m. EDT (9:30 PM IST) in New York on March 29, 2017.