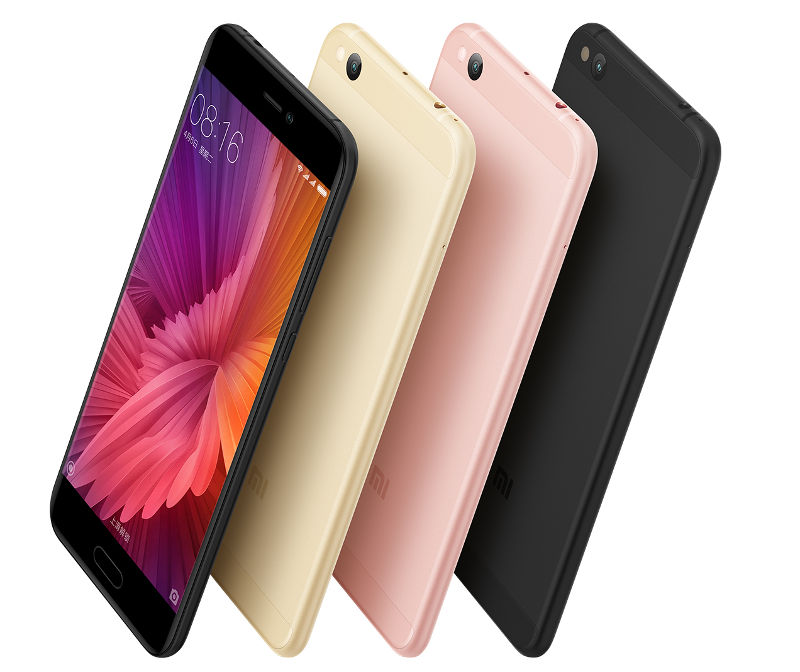 Nokia finally launched new Android smartphones at MWC 2017 in Barcelona including the Nokia 3,5 and 6 devices. Having said that, HMD plans to manufacture these phones through Foxconn in India from day one. The new Nokia Android phones are expected to hit stores in India by June this year.

Recently Motorola introduced Moto G5 and Moto G5 Plus at the Mobile World Congress (MWC) 2017.  Now Moto India has started teasing the launch of the Moto G5 Plus smartphone in India on March 15th.

Meizu today announced its Super mCharge fast charging technology at the Mobile World Congress 2017 in Barcelona. It claims that this is the world’s quickest fast charging solution that can fully charge a phone with a 3000mAh battery from 0 to 100% in just 20 minutes.

Deal of the day – up to 60% off on Networking accessories