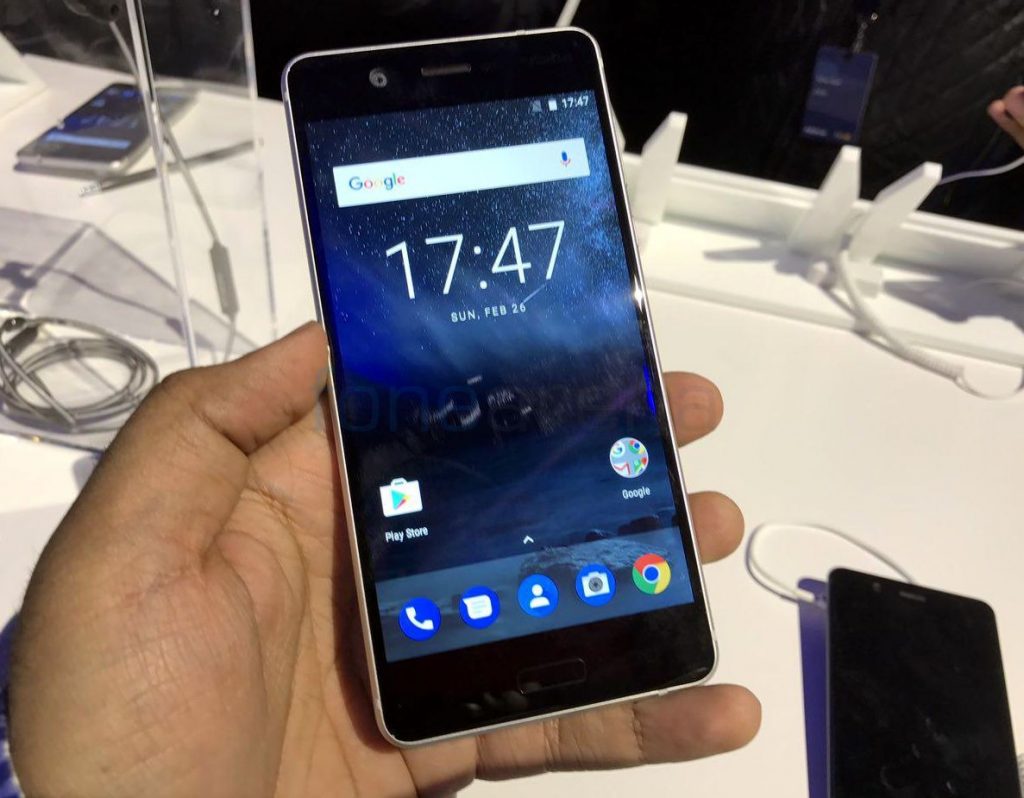 Launched under mid-range segment, this latest outing from Nokia comes with 3D shaped back made up of single piece aluminium, which according to the company gives more durability.

The Nokia 5 comes powered by a Qualcomm Snapdragon 430 chipset with Adreno 505 GPU under the hood. It runs on Android 7.1.1 (Nougat) out of the box. It also has a fingerprint sensor embedded into the home button. 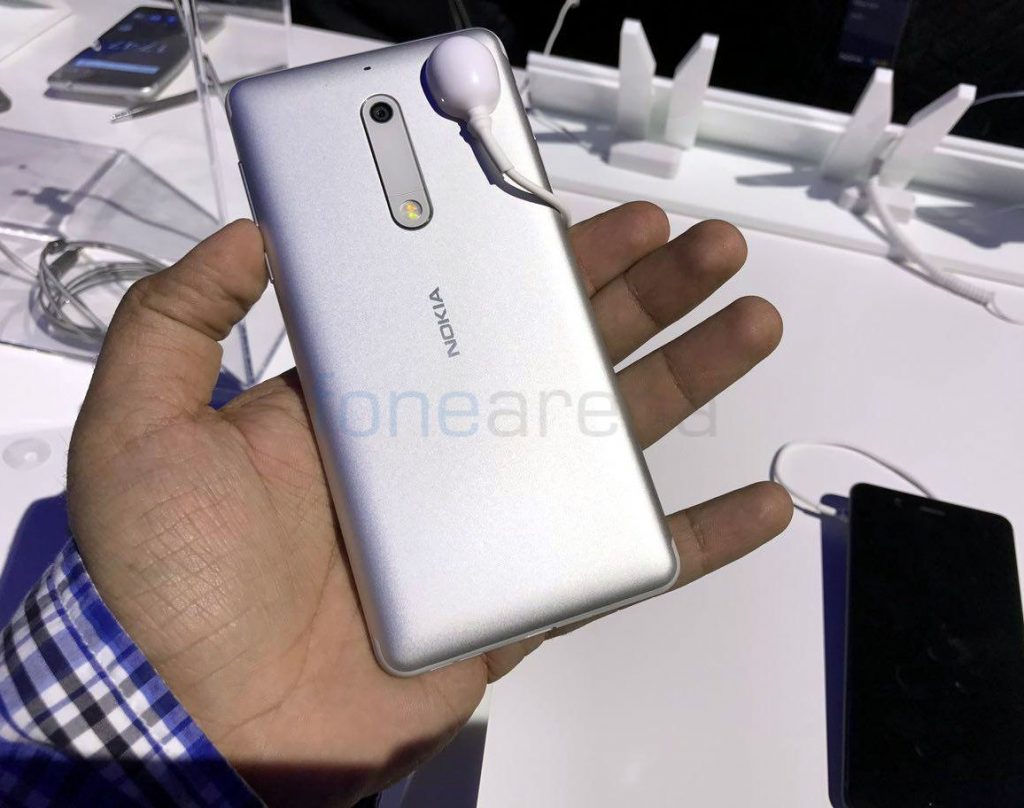 Moving to the back, this smartphone has a 13MP rear camera with dual tone flash, f/2 aperture and 1.12 micron pixel. As you can see, it has a traditional Nokia branding on the back as well. 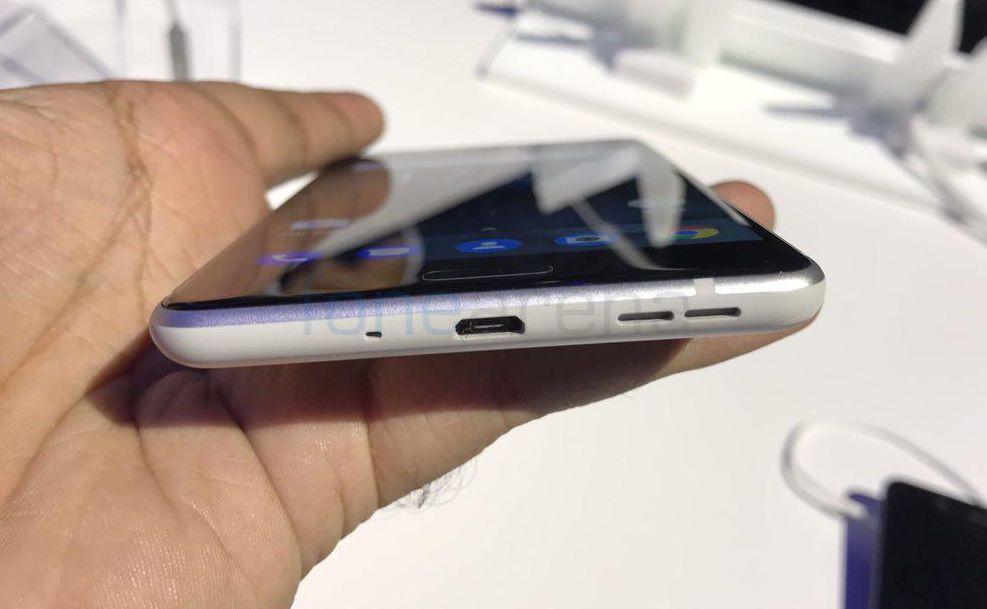 On to the bottom, the smartphone has a primary microphone, standard USB port and a speaker grill each sitting right next to each other. Also present are the antenna band, which is very mild just above the speaker grill. 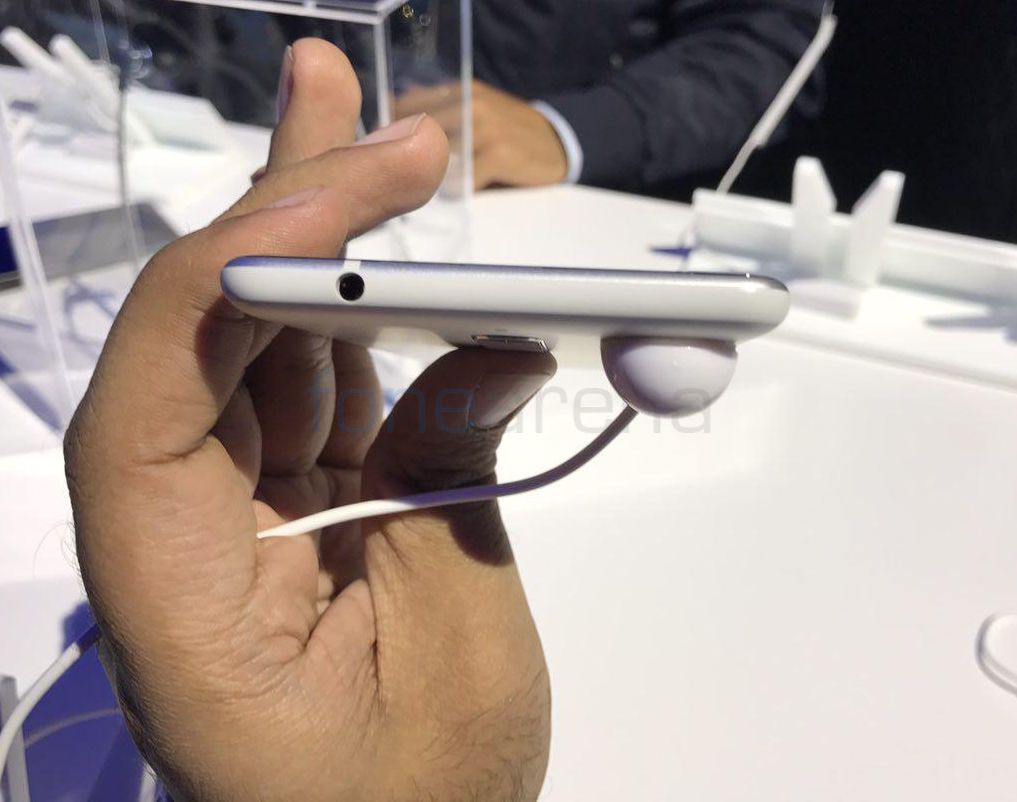 Moving on to the top, we have nothing except the 3.5mm audio jack and a small strip of antenna band just above it. 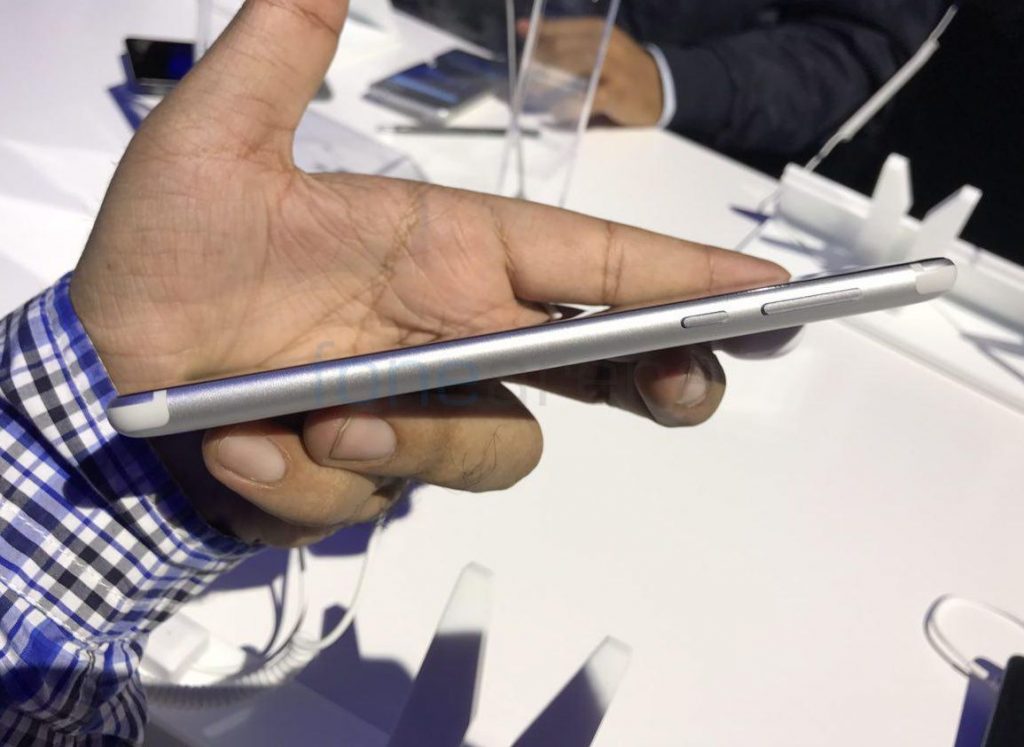 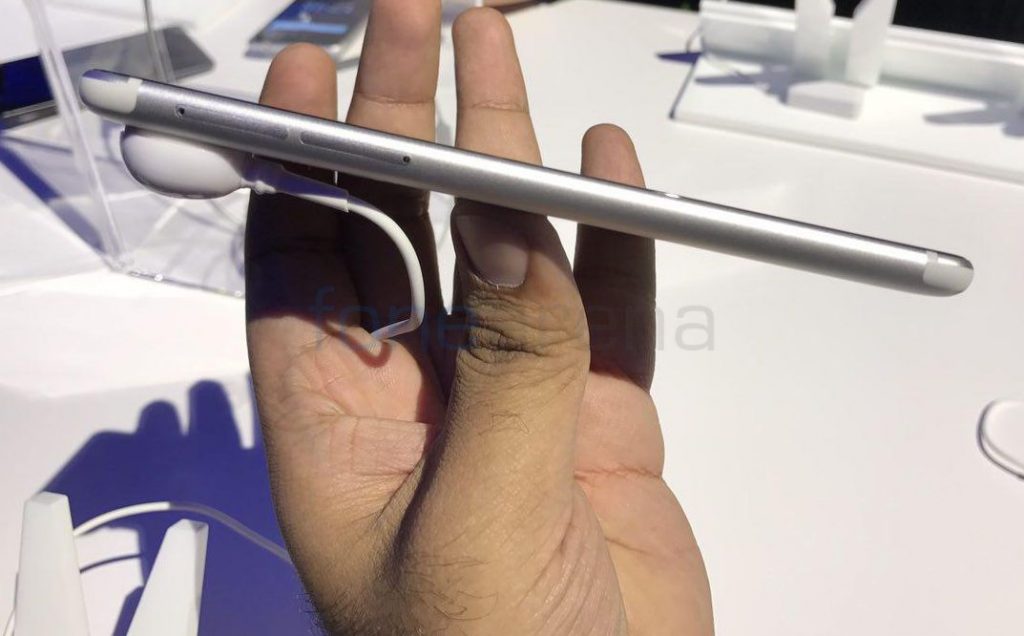 The Nokia 5 has a SIM slot (single/dual) on the left sitting above the dedicated MicroSD card slot. This mid-ranger has 16GB of inbuilt storage with an expandable options as well up to 128GB via MicroSD card slot.

The Nokia 5 is priced at 189 Euros ( approx Rs. 13,300) and will be available as both single SIM and dual SIM variants. Nokia 5 will be up grabs in Tempered Blue, Silver, Matte Black and Copper starting Q2 this year.