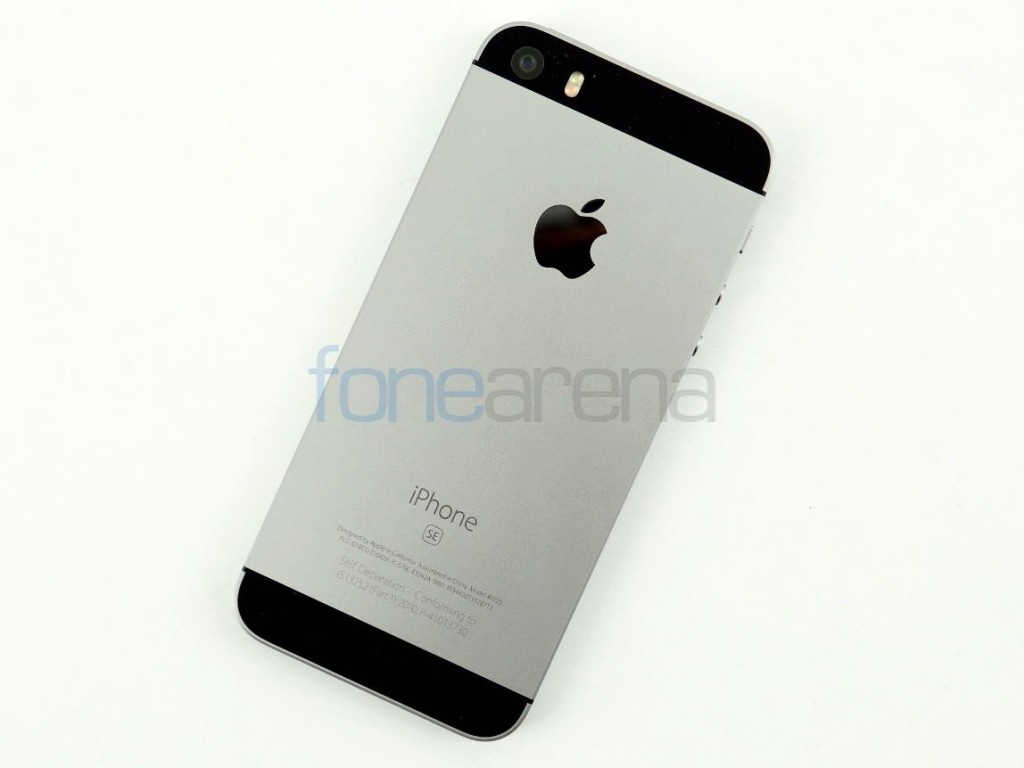 Apple is said to start assembling iPhone SE in India in coming months, according to a latest report from Reuters. Earlier this month, the government of Karnataka welcomed Apple’s proposal to begin “initial manufacturing operations” in Bangalore.

The company has already picked contract manufacturer Wistron as the primary iPhone manufacturer for India. A separate report from the Economic Times says Apple will initially assemble 3 to 4 lakh iPhone SE handsets India at a plant that will be set up by Wistron in Bangalore. At present, the company will only focus on assembling iPhone SE in the country and is not planning to manufacture any other models.

Apple had launched iPhone SE in India in April last year starting at Rs. 39,000 however, it now retails for less than Rs. 30,000. The phone is aimed at customers from emerging markets like India. It sports a 4-inch (1136 x 640 pixels) screen, Touch ID fingerprint sensor, is powered by a Apple A9 processor with M9 motion co-processor, comes with a 12-megapixel iSight camera with support for 4K video recording, 1.2-megapixel front-facing camera with Retina Flash, 4G LTE connectivity and runs on the latest iOS 9.3.

In last May, Apple had announced setting up a design and development accelerator in the city to grow the iOS developer community. Apple shipped record 2.5 million iPhone units in India during 2016.