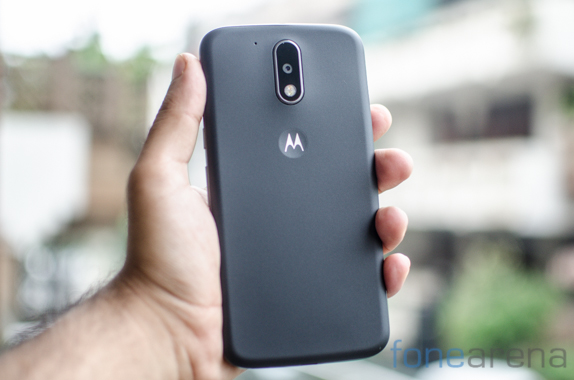 We have already seen many Moto G5 and Moto G5 Plus rumors in recent times. Now the Moto G5 has been certified in the US, at Federal Communications Commission (FCC) FCC.

As per the FCC listing, the Moto G5 will come with a 3000mAh battery and support Turbo charging. It will also come with a fast charger that can give an output of 14.4W at either 9V/1.6A or 12V/1.2A, and at 5V/1.6A. The filing further says Moto G5 phone will support NFC and is even tipped to come with a DTV dongle, which can be used as a TV tuner.

The Moto G5 is expected to sport a 5.5-inch Full HD display and come with 16GB of storage. It may feature a 13MP rear camera and 5MP front camera. There is no word on the Moto G5’s processor.