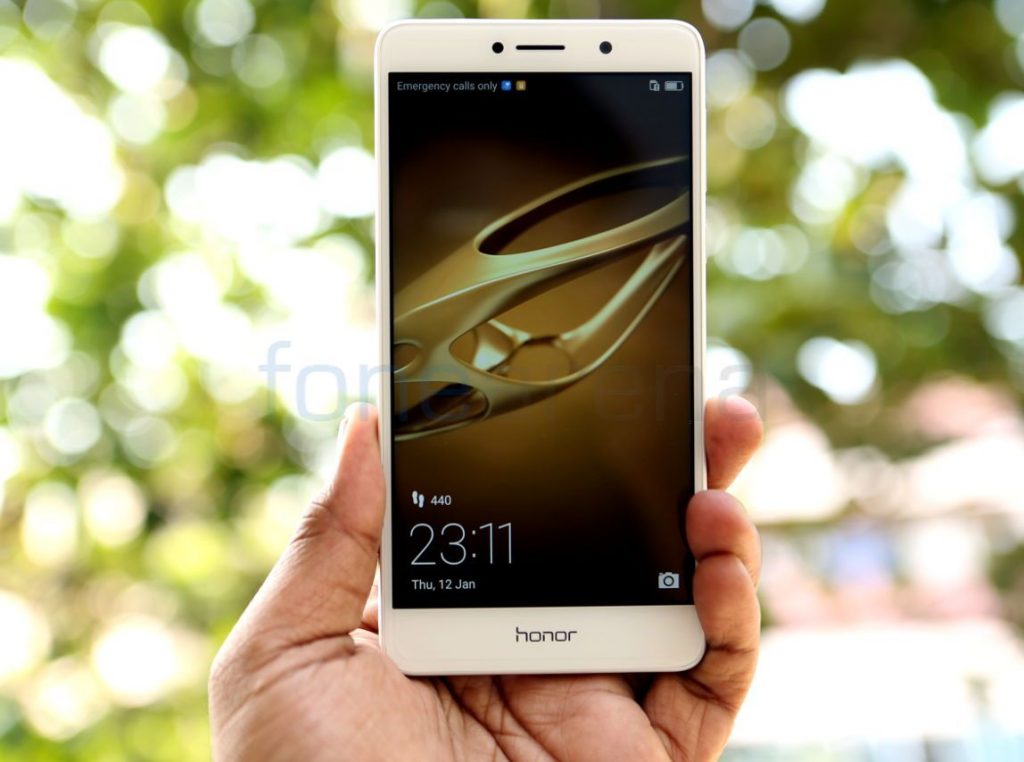 Following the global launch of Honor 6X smartphone, today, Huawei’s Honor launched the smartphone in India. It comes with 5.5-inch 1080p 2.5D curved glass display, is powered by an Octa-Core Kirin 655 16nm processor and runs on Android 6.0 (Marshmallow) with EMUI 4.1.

Xiaomi launched its most expected Redmi Note 4 smartphone in India last week and went on open sale at 12 PM yesterday. Today it has revealed that it sold over 2,50,000 units of Redmi Note 4 units in just 10 minutes on both Flipkart and Mi.com.

HMD Global introduced the Nokia 6 smartphone exclusively for China earlier this month. Now, it looks like Nokia is working on a budget smartphone code named as Heart.

Apple has reportedly picked Wistron as the primary iPhone manufacturer for India, according to a latest report. Wistron will be the lead supplier for 2017 iPhones which are expected to be dubbed as iPhone 8.