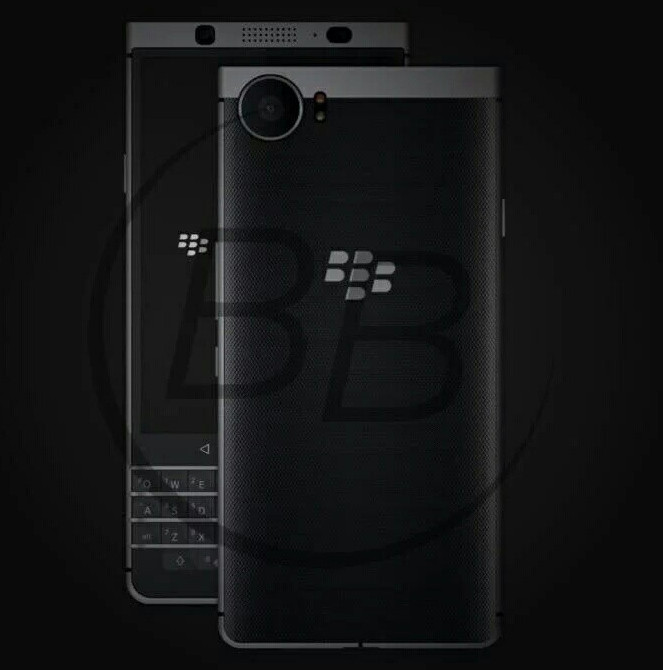 Last month TCL announced that it will unveil new BlackBerry brand of smartphones at the CES 2017. Steve Cistulli, President and General Manager for TCL Communication, North America shared some teasers of the upcoming BlackBerry smartphone with a physical QWERTY keyboard. Now press shots of the phone have surfaced in China that shows a similar design as live images that had surfaced last month. 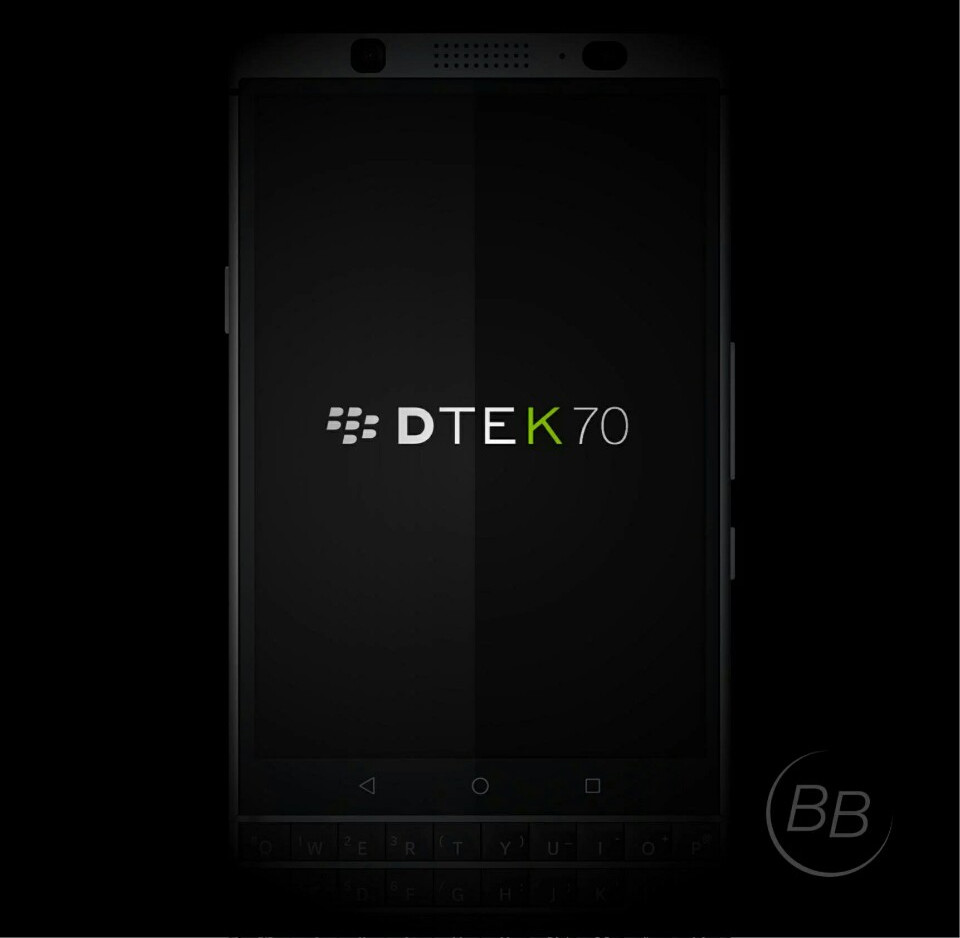 The BlackBerry / TCL event takes place at 11 AM PST today, January 4th (12:30 AM IST January 5th). We should know all the details about the DTEK70 in a few hours.