Apple is said to release three iPhones next year according to a new leak from a popular tipster on Weibo. The company is expected to launch iPhone, iPhone Plus variant and a new high end ‘Ferrari’ model codenamed D20, D21, and D22 respectively.

The Ferrari will sport a glass sandwich design with borderless OLED display. It is said to feature an “invisible” home button and will be the first iPhone to support wireless charging. As per the leaked documents the Ferrari” will sport AMOLED display offering a near edge-to-edge experience. It is also expected to come with redesigned internals that split the logic board into two discrete units connected by a flex cable. The SIM card tray will be relocated towards the bottom of the handset 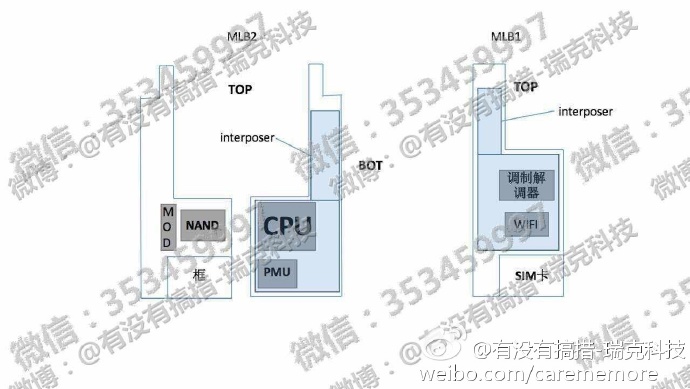 We have already read a lot about possible improvements and new features on the upcoming iPhones next year. Apple is expected to bring major design changes to iPhones next year as it is will be company’s 10th anniversary.