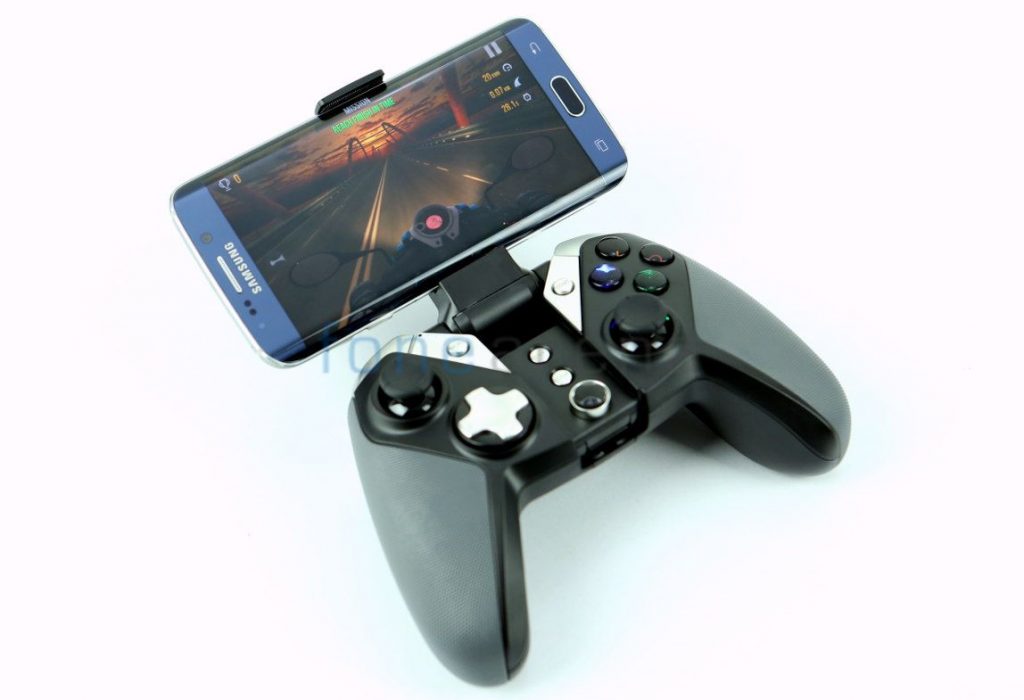 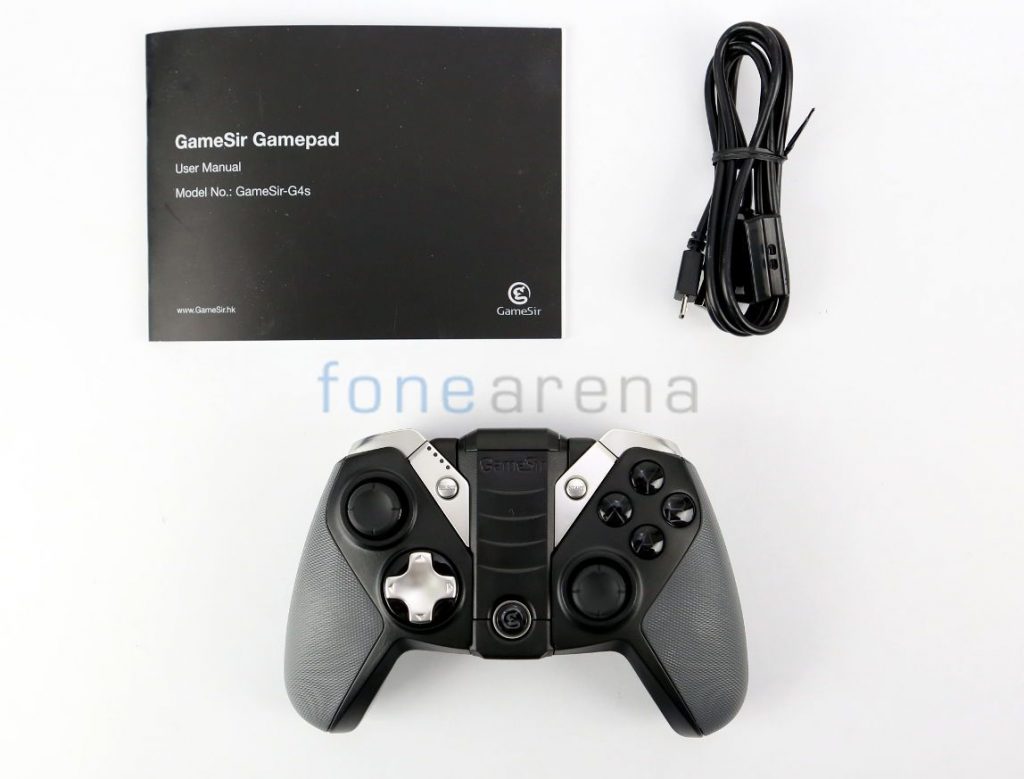 In terms of looks, it looks more or less like an Xbox controller with black and silver color combination making it pretty premium. It also comes with LED battery power indicator on the pad itself to indicate the remaining battery life and vibration feedback. 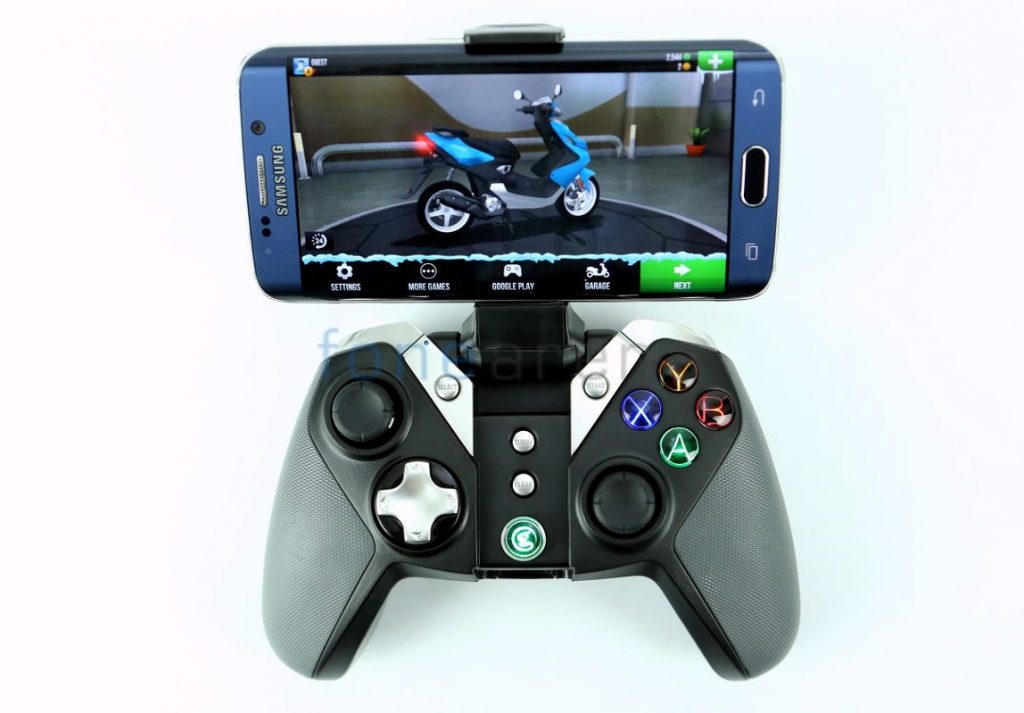 You can adjust the intensity of the vibration, simply press turbo and Up/Down on the directional pad. 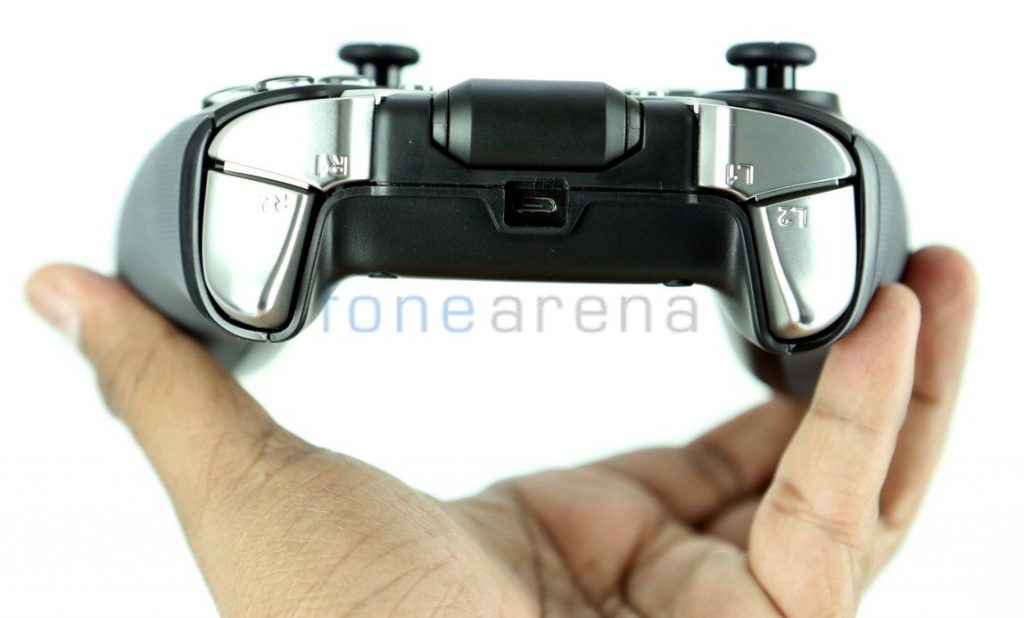 This GameSir G4 advanced edition wireless controller is compatible with Android and Windows operating systems, meaning you can use this game controller with Android smartphones, Android TV boxes, and personal computers.

Moreover, the GameSir G4s has an all in one free game emulator ‘Happy Chick’ with lots of Android games, PS, and other video games. It is powered by an 800mAh built-in battery, which as per the company claims lasts up to 18 hours.

You can buy GameSir G4s on Ebay global, Amazon and Aliexpress.