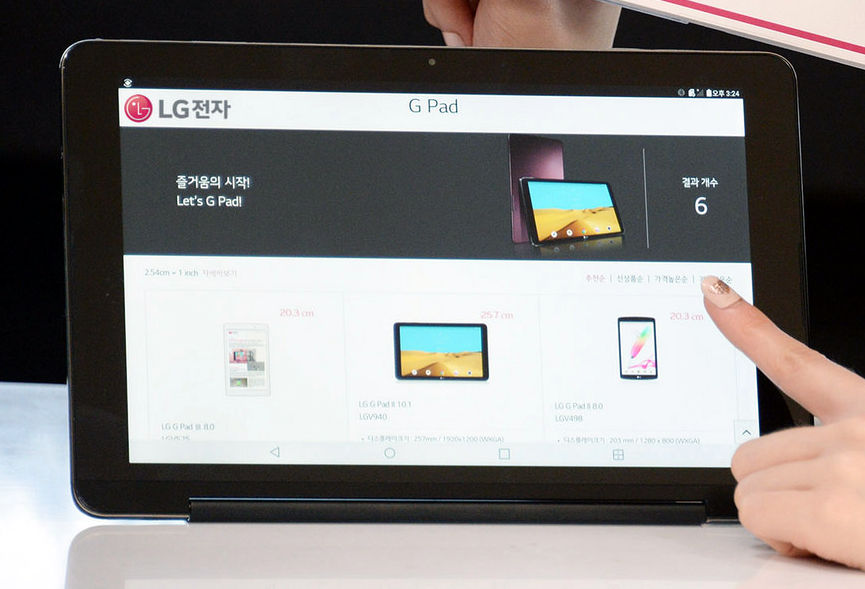 LG has announced LG G Pad III 10.1 FHD, the company’s latest Android tablet and the successor of last year’s G Pad II 10.1. It has a 10.1-inch (1920 x 1200) WUXGA display, similar to the predecessor, but this is powered by an 1.5GHz Octa-Core processor, runs on Android 6.0 (Marshmallow), has a 5-megapixel rear and front-facing cameras. 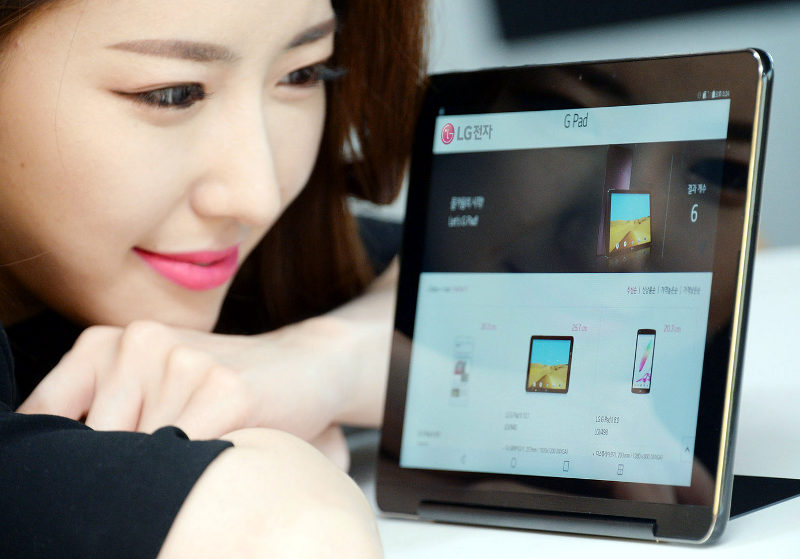 It has a built-in kick stand that can be adjusted up to 70-degrees in 4 modes. It is also the first LG tablet in the ‘G Pad’ series to feature a kick stand that can conveniently hold a 10.1-inch screen. The tablet has ‘Time Square’ UX, which can be used as a desk clock, tabletop calendar, or digital frame. It comes pre-loaded with Microsoft Office for Android.